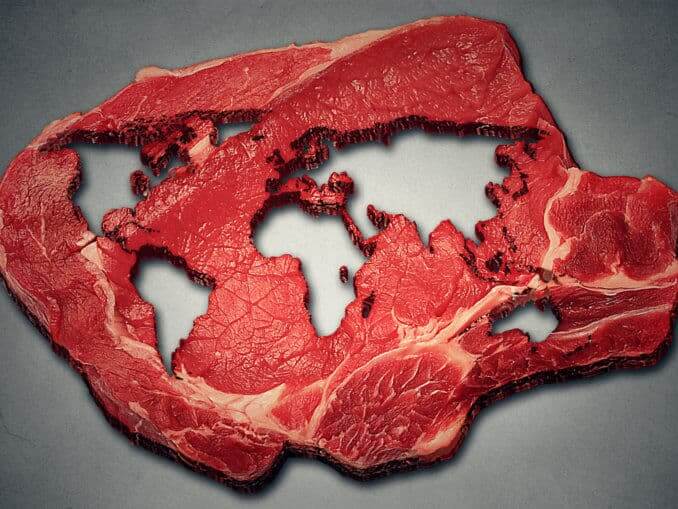 According to research published in Nature Climate Change, consumers tend to greatly underestimate the carbon emission associated with food. 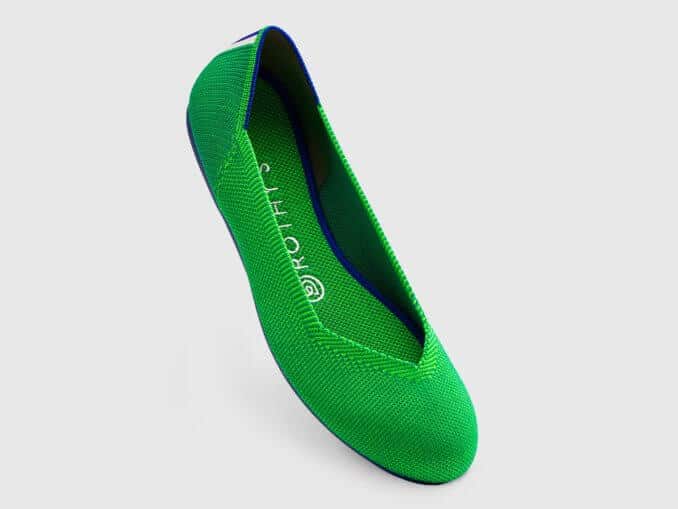 Rothy’s, producers of recycled vegan footwear, had a highly successful 2018; they sold over 1 million pairs of shoes, are one of the world’s fastest growing brands, and have now announced a major new investor. 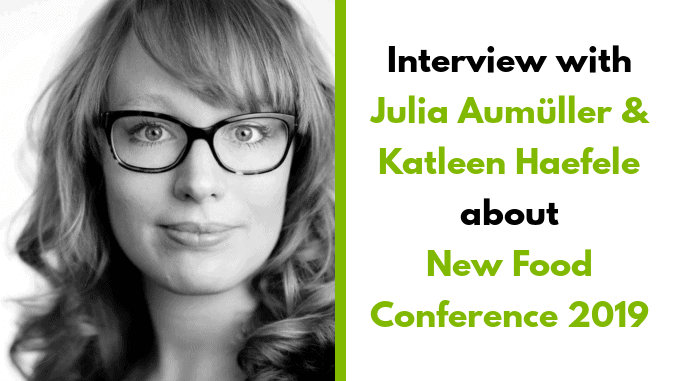 ProVeg’s Julia Aumüller and Katleen Haefele are the key organizers of the New Food Conference. In the following interview, they give insights into the planning of the conference.

The Austrian vegan fast food chain SwingKitchen has recently announced new plans to expand into Switzerland, continuing its internationalisation strategy. Towards the end of April, a franchiser will open its first SwingKitchen store in Berne. There are already two branches in Germany, both in the vegan capital Berlin. The company is planning to open stores at further locations in Germany, and new branches in Munich and Hamburg can be envisaged. The fast-food chain’s sustainable plant-based menu is equally popular with all types of consumer. According to the founder, over 80% of the chain’s customers are not vegan. Furthermore, SwingKitchen adheres to a comprehensive sustainability strategy and tries to keep its environmental footprint as low as possible. 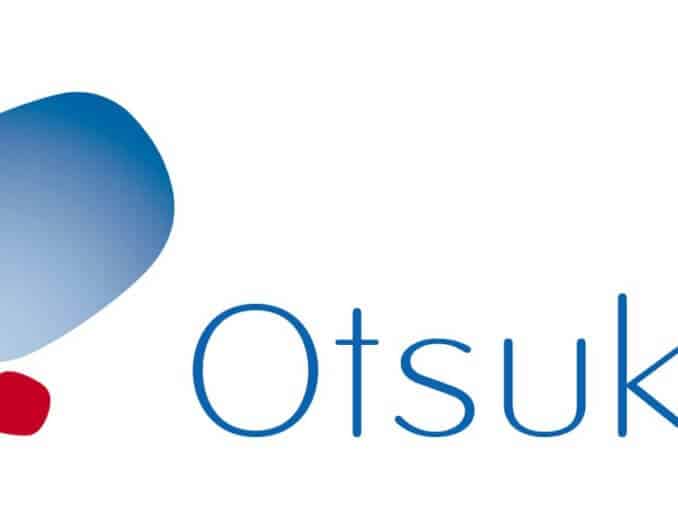 Japanese producer Otsuka Foods has entered the plant-based meat substitute market with a line of burgers, with promises of more to come. The range, named Zero Meat, aims to tap into the growing number of consumers in Japan turning to vegan and vegetarian diets. 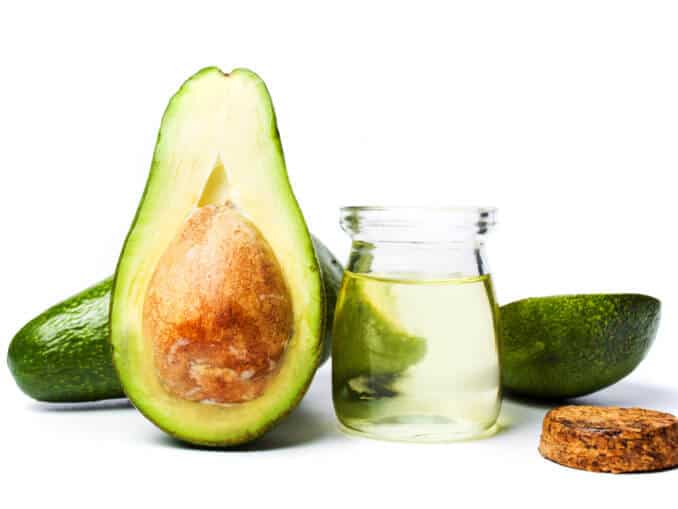 The beauty and personal care market has seen a huge rise in new vegan products in 2018. In the 12-month period ending January 2018, vegan beauty products in the UK have seen sales rise by 38%. Consumers are consciously seeking plant-based and cruelty-free products for ethical, environmental, or trend-led reasons, and the global market has been quick to respond. 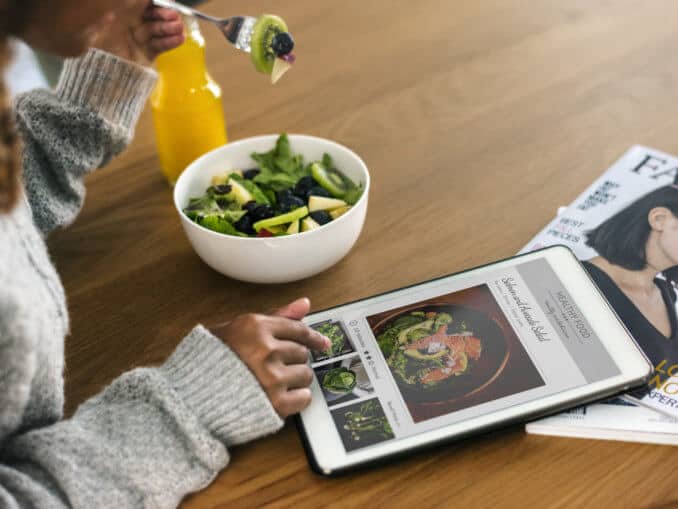 In its annual report, Uber Eats, the food delivery service company, revealed to most popular foods from 2018 and its predictions for 2019. 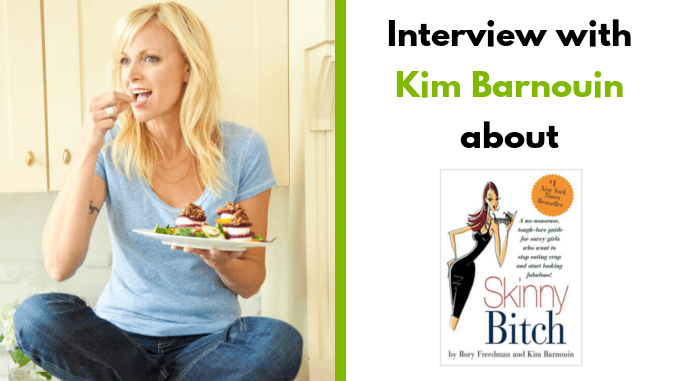 Skinny Bitch, for those who aren’t already aware of the diet craze from last decade, is a diet book written by former modelling agent Rory Freedman and former model Kim Barnouin. The book, which advocates a purely plant-based diet and includes sections on factory farming and animal cruelty, was a phenomenal hit especially in the UK and in Canada, after Victoria Beckham was pictured carrying a copy. 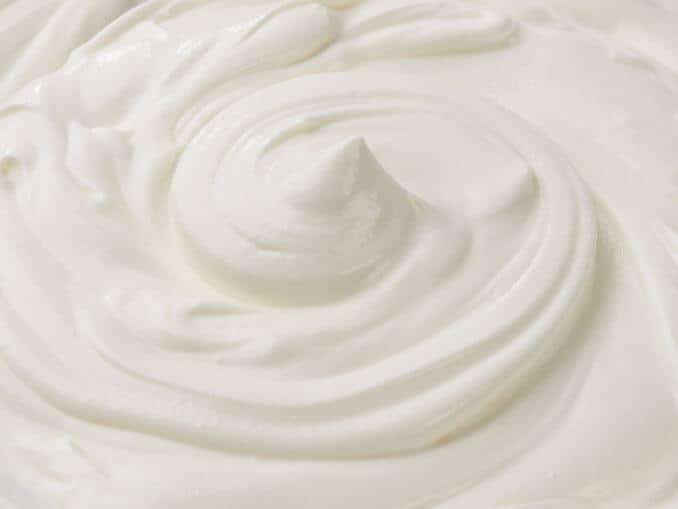 Multinational food giant Danone announced that it will launch a coconut milk-based version of one of its flagship brands, Oikos yogurt, in January. A kid-friendly version of the plant-based yogurt arriving in the second quarter of 2019. 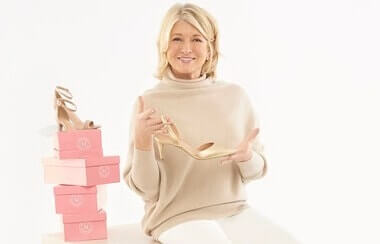 Martha Stewart, in partnership with Payless, has released a 100% vegan shoe line, Martha Everyday, which initially offers a dozen styles and more styles are expected to be released in spring 2019.

Five-time Formula One World Champion Lewis Hamilton recently spoke out for the animals showing the cruelty of the meat industry to his 8.9 million Instagram followers. 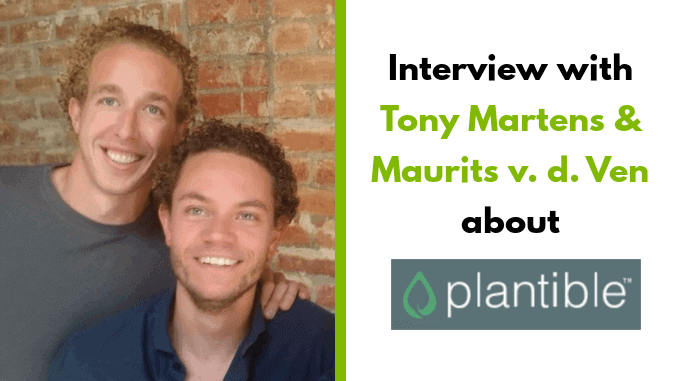 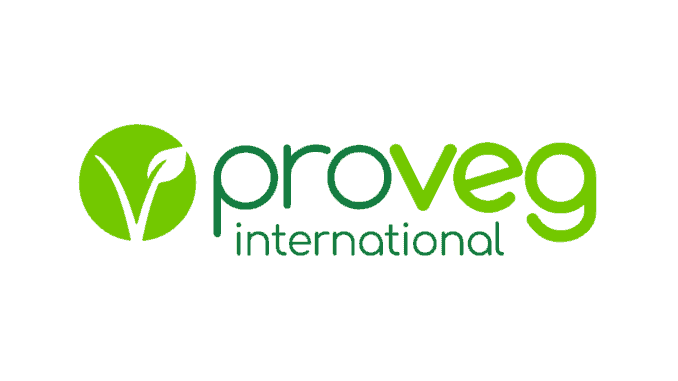 In order to meet the challenges required for a sustainable future, the food industry needs new solutions and radical changes. With the New Food Conference (21-22 March 2019, Berlin), ProVeg aims to pave the way for the future of the food industry, bringing together renowned experts and leading companies in innovative alternatives to animal products in order to jointly shape the ideas of the future. 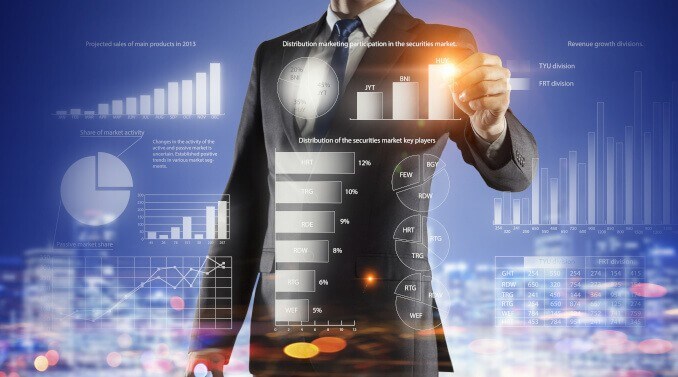