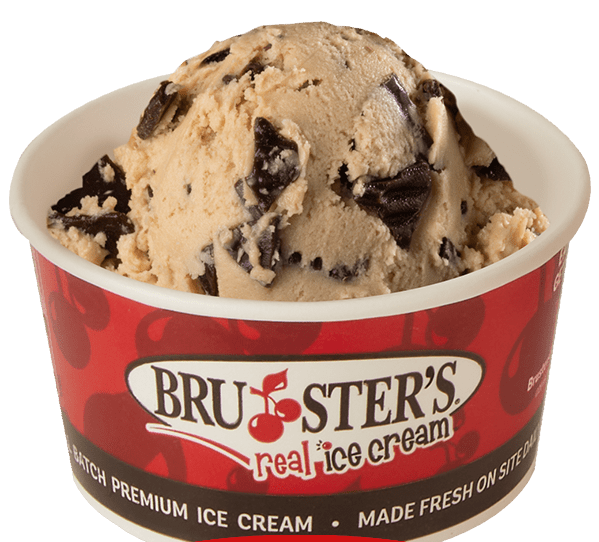 Bruster’s Real Ice Cream, an American chain of ice cream parlors, announces the re-launch of its non-dairy frozen dessert line. Made with oat milk, the new line features 14 vegan flavors which will be rotated at each Bruster’s location. The re-launch marks one of the largest QSR rollouts of vegan ice cream to date.

Bruster’s operates nearly 200 independently-owned locations in 22 states, as well as stores in Guyana and South Korea. The chain is known for serving old-fashioned, handcrafted ice cream scoops, cones and sundaes. For its dairy-free line, Bruster’s chose to work with oat milk, which it says “delivers a superior, creamier product, rivaling any other product.”

“A superior taste and recipe”

The oat milk ice cream will be available in a range of fresh flavors including coffee chocolate chip, chocolate raspberry truffle, and mint chocolate chip. Bruster’s notes customers should check their neighborhood store to confirm which dairy-free flavors are available.

“Our customers’ loyalty and experience are what drives us,” says Bruster’s CEO Jim Sahene. “We were excited to initially launch our first non-dairy dessert with coconut milk; but today, our new oat milk option offers a superior taste and recipe.”

“We know that many of our customers either follow a strict vegan lifestyle or deal with different dietary restrictions, and it is important for us to be able to offer them something wonderful with the variety of flavors and premium ingredients in which Bruster’s is known,” comments Sahene.