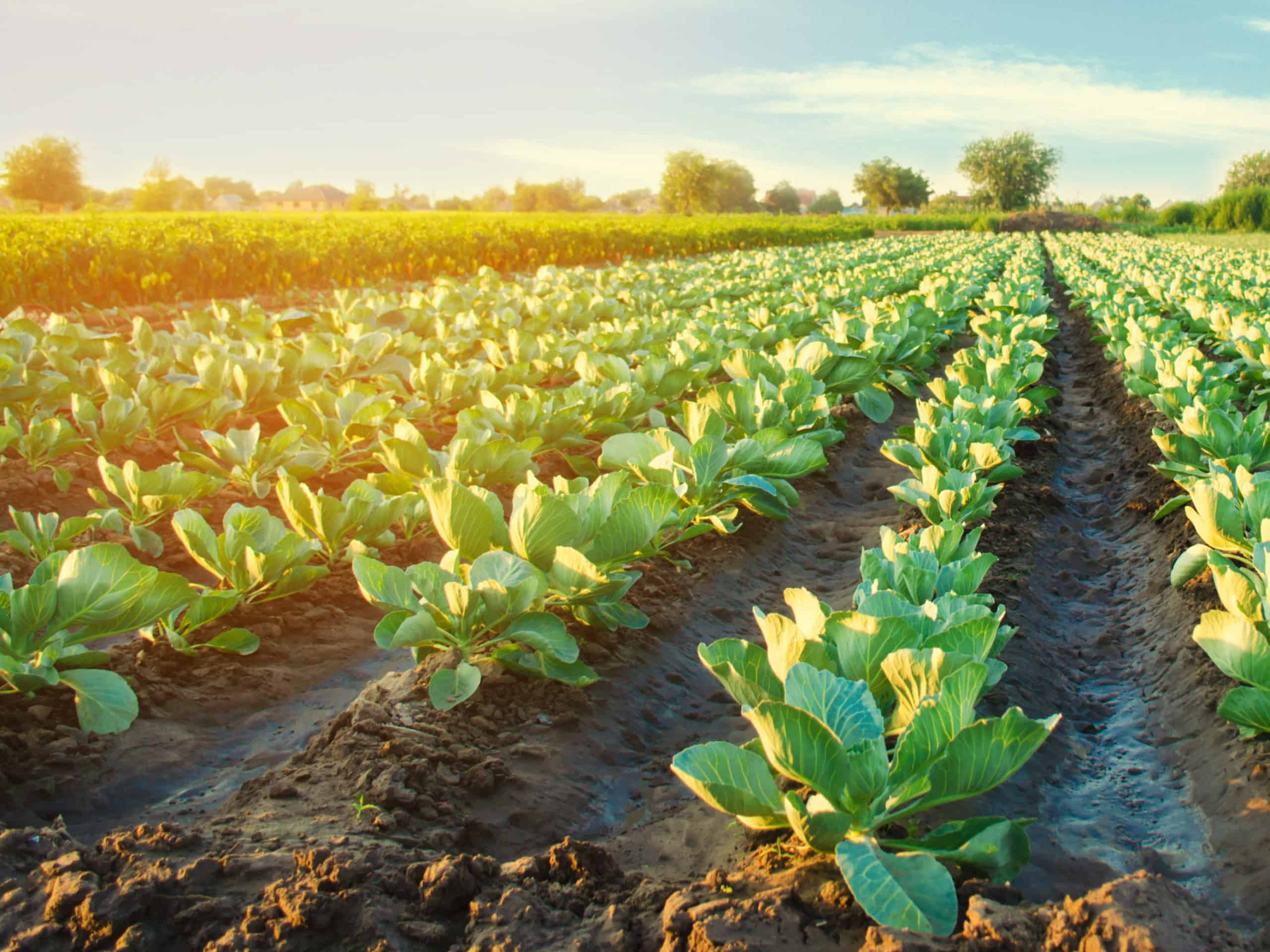 According to Animal Friends Croatia, Croatian food producers wanting to participate in the project are required to produce a vegan product that correlates with current market needs and trends. Such products should be plant-based versions of conventional meat versions, with a taste profile suitable for all diet groups. Accepted products will be promoted to consumers via the program, as first reported by Total Croatia News.

With studies suggesting a tipping point for animal meat production may be reached in Europe by as soon as 2025, governments would be wise to back such initiatives to facilitate plant-based transitions for domestic food producers.