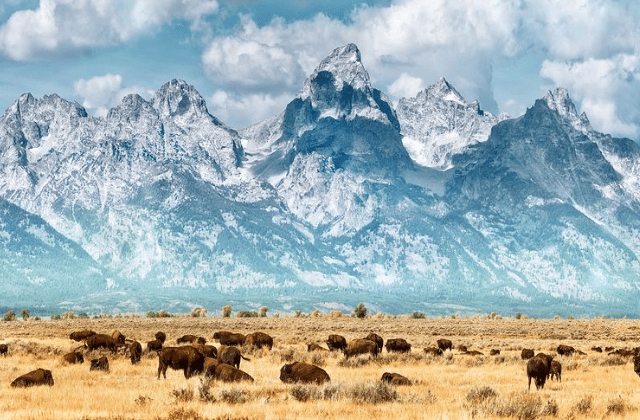 Nature’s Fynd, a food company growing novel Fy™ protein from fermented microbes, has received a $4.76M grant from the Bill and Melinda Gates Foundation to introduce its fermentation technology in low- and middle-income farming communities. Intended to bolster global food security, the multi-year grant will support the development of inde­pen­dent fer­men­ta­tion-based pro­duc­tion units that can provide more income and nutritional benefits to rural farmers.

According to the company, approximately 1/3 of the world’s food is produced by 500 million small farming households in Asia and Sub-Saharan Africa. However, most of these households live off of less than $2 per day and manage less than five acres of land, limiting farmers’ opportunities to diversify their income and invest in greater production. By decentralizing the production of Fy protein, farmers can utilize local crops to create new sources of protein within existing infrastructure and with the involvement of local stakeholders.

Based in Chicago, Nature’s Fynd makes nutritious, non-GMO foods from Fy, a “new-to-the-world” protein first sourced from microbes living in Yellowstone’s hot springs. Using breakthrough fermentation technology, the brand says it can create an infinite variety of animal-free meat and dairy products that require a fraction of the resources needed for animal agriculture. Early last year, its pre-release of breakfast patties and cream cheese sold out in out 24 hours. The brand’s products can now be found in a growing number of US retailers, including Whole Foods Market.

Nature’s Fynd is one of the most well-funded in the alt-protein industry, having raised $500M following a massive $350M Series C round last year.

“Impact has always been at the heart of what we do at Nature’s Fynd. We know that across the world, access to pro­tein is a major chal­lenge,” said Thomas Jonas, CEO and Co-Founder of Nature’s Fynd.”In regions like Asia and Sub-Saha­ran Africa, this chal­lenge will increase sig­nif­i­cant­ly as pop­u­la­tion pres­sures, income growth, and urban­iza­tion increase demand for pro­tein, while the effects of cli­mate change con­strain sup­ply. This grant gives us the oppor­tu­ni­ty to devel­op break­through tech­nol­o­gy that can poten­tial­ly impact the lives of mil­lions of farm­ers and nutri­tion­al­ly chal­lenged com­mu­ni­ties across the world.”

**Watch for our upcoming interview with Nature’s Fynd on Tuesday, May 3rd. **