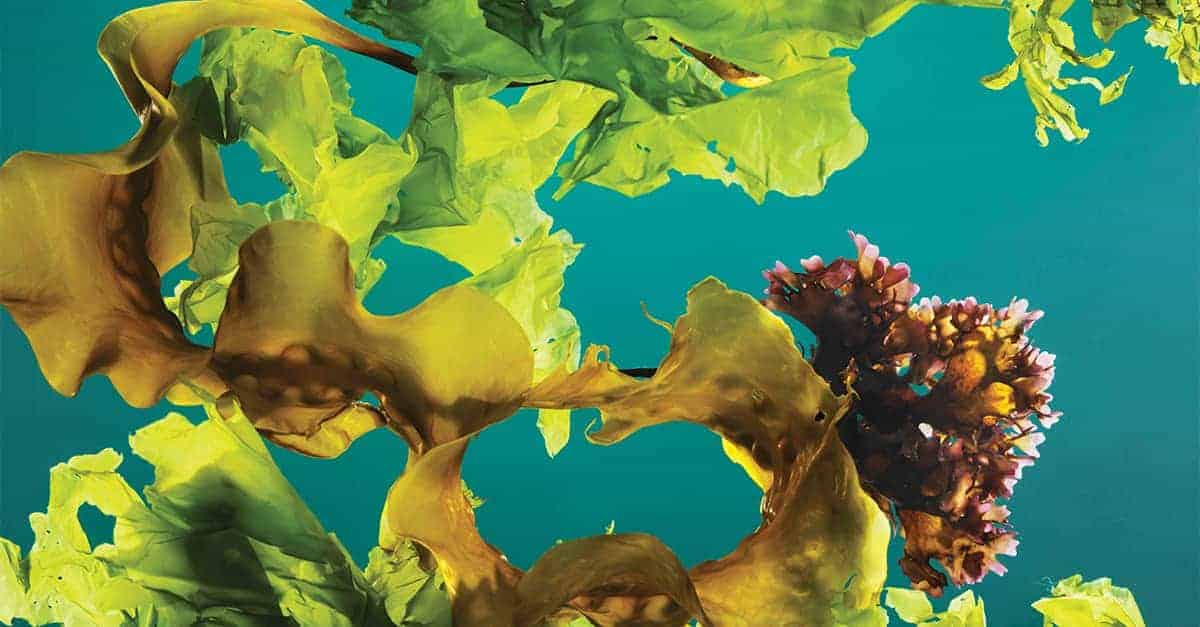 Flinders University of Southern Australia is to lend its scientific support to utilising innovative Australian marine bioproducts in plant-based foods. The move could pave the way for Australia to become a major player in the booming seaweed economy, as more and more food producers discover its myriad benefits.

The Centre for Marine Bioproducts Development at Flinders University has teamed up with Australian Kelp Products Pty Ltd to produce new seaweed-derived ingredients and functional food products for the vegan market. Australia’s vast amount of coast holds a multitude of renewable bioresources, presenting a great opportunity to enter the international marine bioproducts market, which analysts predict to exceed USD $92 billion by 2025.

Founder and Director of the Flinders CMBD, Professor Zhang, says that Australia holds a unique opportunity within its Exclusive Economic Zone – an area spanning ten million square kilometres of marine territory. “Australia has unique marine biological diversity,” he says. “Nearly 70% of our marine biota is unique to our region, and marine biotechnology builds on this natural asset.”

Japan, China and South Korea are the current market leaders for edible algaes, having included seaweeds into their native diet for centuries, though over recent years Western consumers have become increasingly aware of the benefits of its bioactive compounds and essential vitamins and minerals which can promote gut, skin and brain health. Algae is also an extremely versatile resource, as South Korean cell-based startup SeaWith has demonstrated by developing a cell culture scaffold for cultivated meat made with microalgae.

Other vegan food producers find themselves ahead of the curve, with The Dutch Weed Burger company opting to use seaweed as a highly sustainable protein source that grows quickly without freshwater or fertilisers. Paris-based Algaia and California-based Trophic are also developing algae products for use in the plant-based food sector. The seaweed snacks market is expected to garner USD $2.9 billion by 2027.

“South Australia has almost 15% of the world’s recorded diversity for red and brown seaweeds, which are the most commercially valuable species. But we don’t have endless quantities to use for commercial production,” explains Professor Zhang. “The good news is that experts predict that Australia’s pristine environment and strict regulatory practices put it in a prime position to become a major global player in the years to come.“