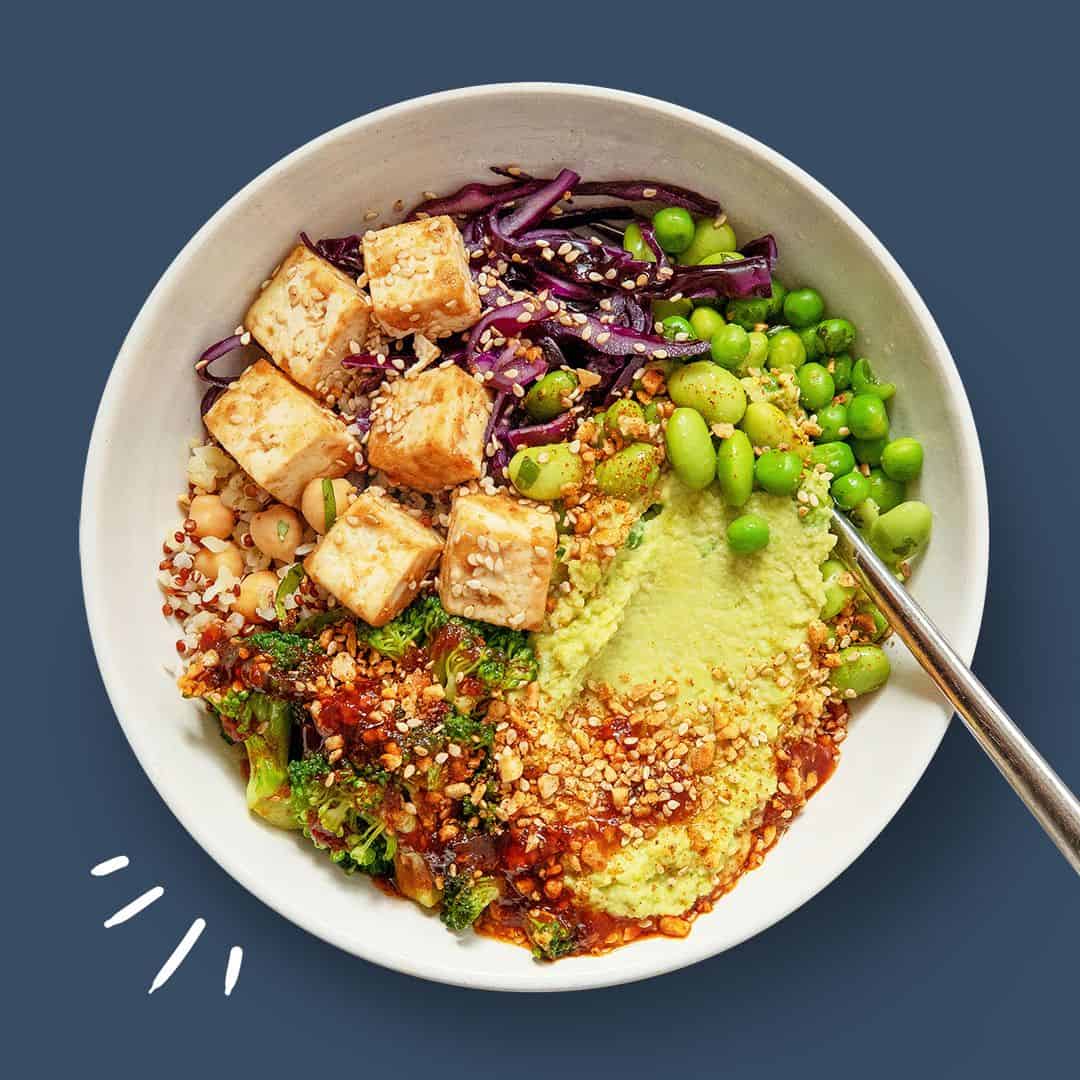 Research by Dr. Stacy Pyett of Wageningen University says that the world is already producing sufficient plant protein to feed the entire population.

About 520 million tons of plant protein are produced annually, with a third of this wasted either during processing, storage, or by consumers. This leaves 346 million tons remaining. However, around 50% of this is currently turned into livestock feed.

Based on the minimum amount of protein required for good health, 172 million tons would be needed annually to feed eight billion people. Even with a more generous protein allowance, equivalent to the amount currently eaten by the Dutch population, only 227 million tons would be needed. This means that if the world transitioned to a plant-based diet, the amount of protein currently being produced would be more than adequate to feed everyone.

Plant-based diets and land use

The new research supports the conclusions of several previous studies. Earlier this year, data found that a fully plant-based world would require 75% less farmland than is currently used. A separate report in April suggested that the land use, water use, and carbon emissions required for alt-protein production were 80% lower than those required for typical European diets.

A 2020 report by the Nuffield Council on Bioethics found that the production of plant-based meat uses between 47% and 99% less land than conventional meat. The same year, another study reported that replacing just 10% of animal products with plant-based alternatives would save an area of land the size of Germany.

“This study provides detailed and robust information about the true price of consumption of animal proteins and their vegetable alternatives. This work is an important step in helping people to understand how the decisions we make about our protein consumption impact our environment,” said Björn Witte, CEO of Blue Horizon.