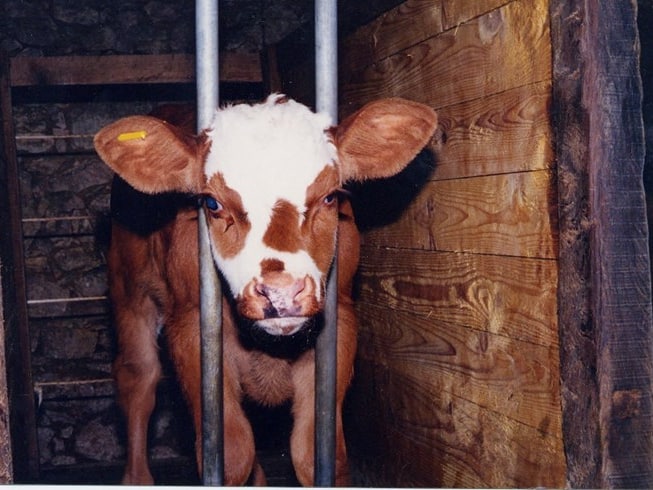 The people of Switzerland will take a vote next week regarding the banning of factory farming as part of an initiative which also demands that the dignity of farm animals is protected as a constitutional requirement.

Text of the initiative

The text of the initiative states that the federal government would have to set stricter minimum requirements for animal-friendly housing and care, access to the outdoors, slaughtering practices and the maximum group size per pen. The requirements state that all farms would have to comply with the new rules in their animal husbandry and would apply to the import of animals and animal products as well as foods with ingredients of animal origin.

“This is a fantastic opportunity for the people of Switzerland to lead the way in Europe and start to reform the outdated agricultural system. Factory farming should no longer be tolerated today not only because of the suffering it causes to animals but also because of its huge environmental impact,” Jasmijn de Boo, Vice President of ProVeg International, commented.

“Factory farming should no longer be tolerated today”

“Factory farming is responsible for agricultural run-off and mass river pollution, greenhouse gas emissions including the much more dangerous gas methane, compacted soil as well as increased risk in antimicrobial resistance and crops wasted on animal feed. If Swiss people vote to ban factory farming next week it would represent a significant in-road into the reduction of meat production which is so very urgently needed,” de Boo said.

“We urge EU lawmakers to look at similar measures restricting factory farming so that Switzerland does not face obstacles to trade and a level-playing field is created for all farmers, both arable and livestock,” she added.