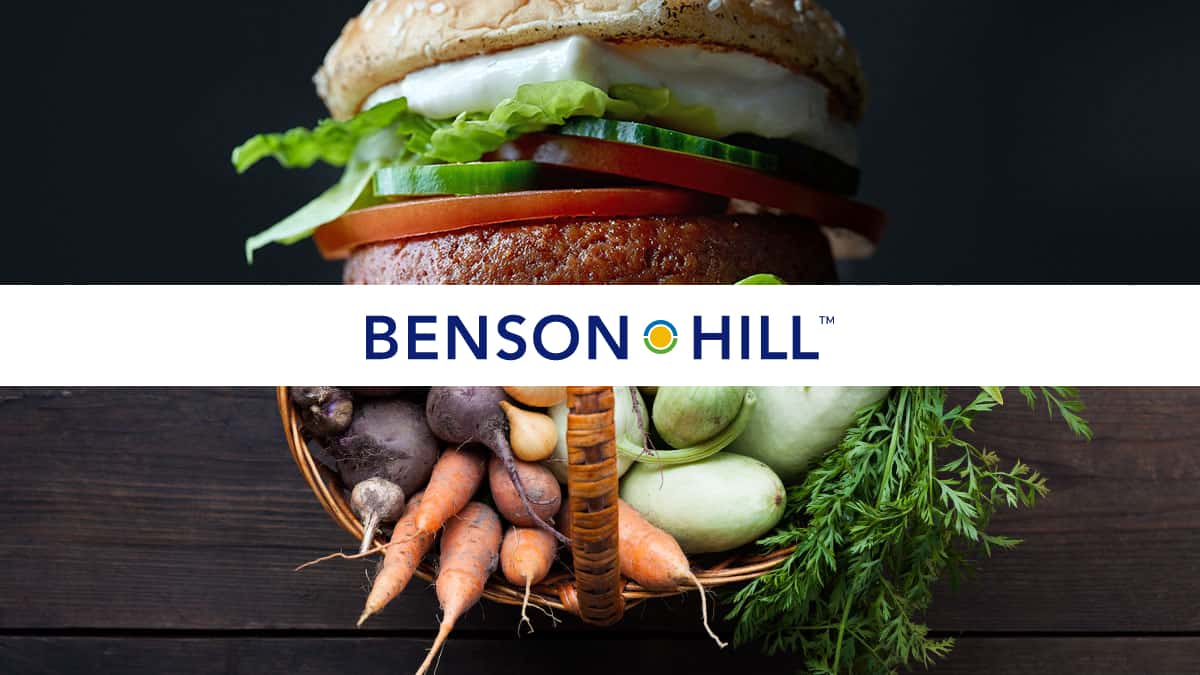 With the commercial production of its ultrahigh-protein soybean and yellow-pea protein concentrate set to begin next year, Benson Hill says it can develop soy and pea crop breeds that mature faster, have higher protein content, or taste better, thus saving time and resources in the production of alt protein products.

SPACs are shell companies that raise funds through an IPO to take a private company public through a merger at a later date. Benson Hill’s new crop versions will also be used in the animal feed industry.