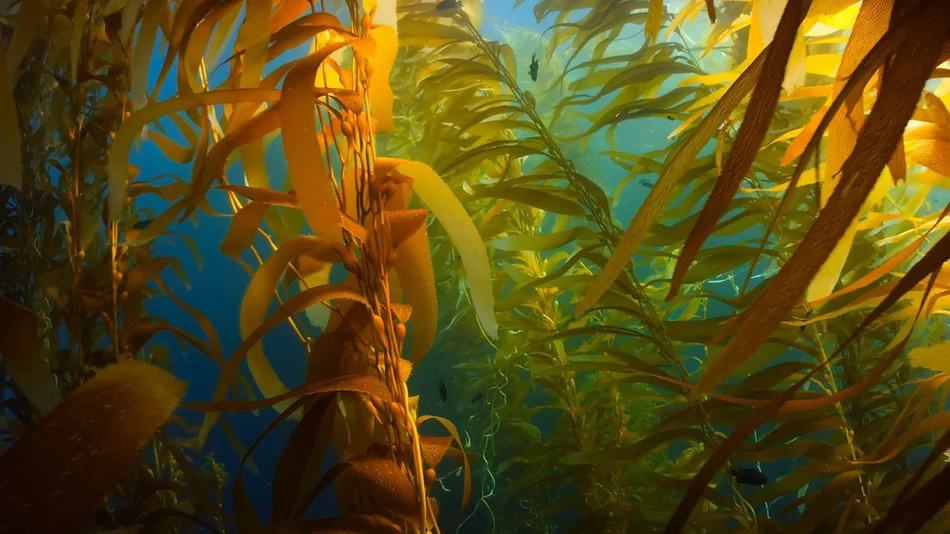 French foodtech startup SEAFOOD REBOOT announces it has completed a €3.2M pre-seed round for its algae-based alt seafood, less than six months after it was founded.

Speaking with vegconomist this Wednesday, CEO Simon Ferniot stated: “There is this absolute urgency to shift our global diet towards more plant-based food and consumers are increasingly aware of that fact. By using the limitless potential of sea sourced seaweed and algae ingredients combined with the creativity of our experienced R&D team to create cleaner and healthier seafood substitutes, SEAFOOD REBOOT will help bring to our plates a new generation of products that taste good, feel good and do good.”

Harnessing the infinite potential of the oceans

The Paris based startup says it is developing the next generation of plant-based seafood products, leveraging the team’s extensive knowledge and expertise on algae and seaweed, convinced of the “infinite potential and pivotal role of the oceans” as a source of unlimited creativity. The team recently onboarded Isabelle Chambaud PhD., previously with the Danone Group for over 20 years, as Innovation Director.

The round was led by DEMETER PARTNERS together with SENSEII Ventures, Founders Future Good, and Beyond Impact. The funds will allow the finalisation of its R&D works; the preparation of its first-generation alt seafood products for market; and most notably, the construction of a first pilot production facility scheduled to be operational in S1-2023.

“In the light of the climate change emergency and the rapid deterioration of all forms of marine life, the public becomes more and more aware and thus conscious of the need for a change in our diet habits”, explain the two co-founders. “SEAFOOD REBOOT is dedicated to playing a major part in this (r)evolution by creating and marketing a new generation of plant-based seafood products made from algae ingredients and available to all consumers with unequaled taste, texture, and nutritional profile.”

Oatly: “It is Absolutely Achievable for the UK to Significantly Reduce its Consumption of Animal Products”