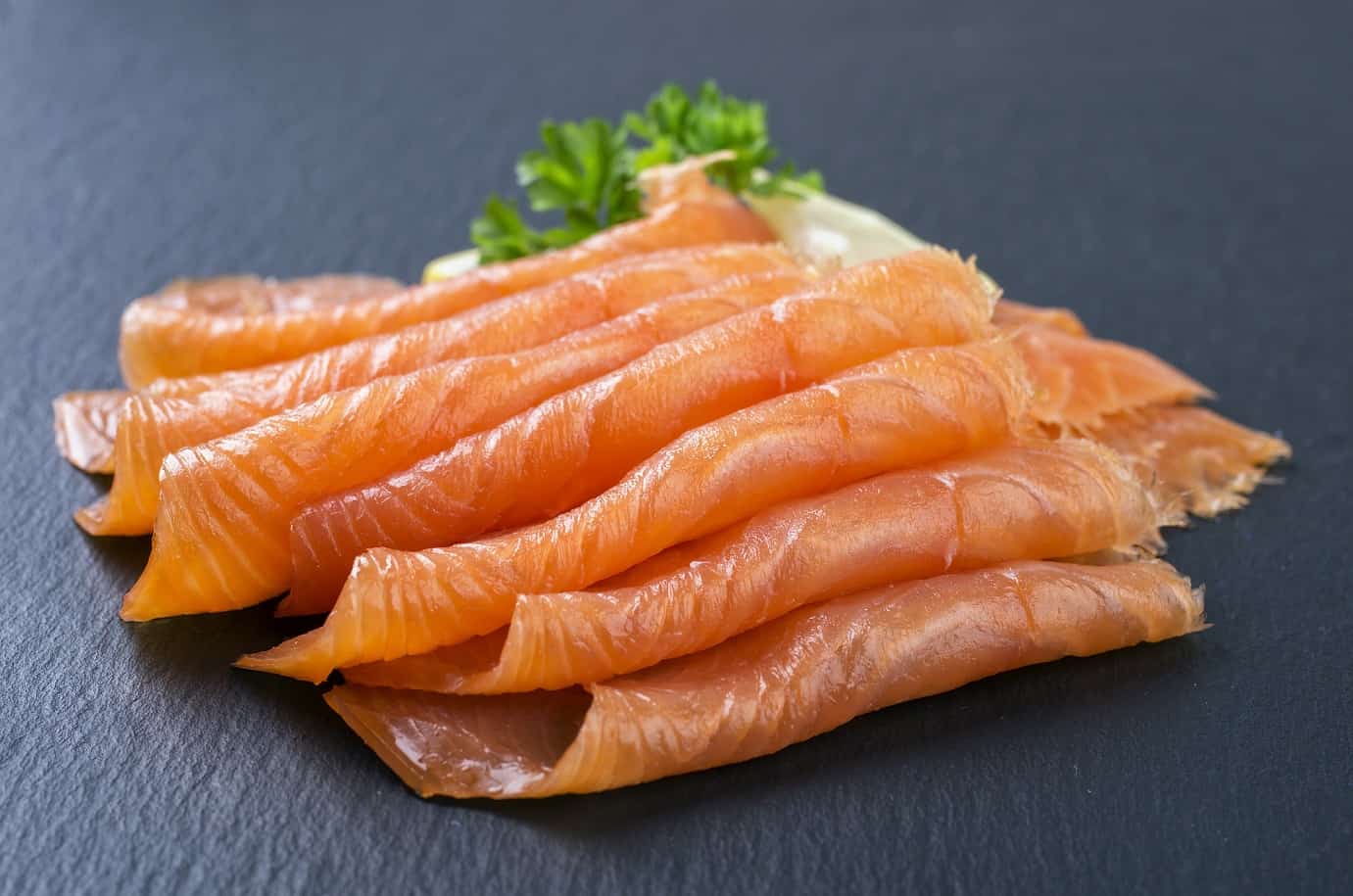 Israeli startup SimpliiGood, founded by Algaecore Technologies, has revealed it is working with IFF-DuPont to develop spirulina-based smoked salmon.

The product will be single-ingredient, made entirely from SimpliiGood’s highly bioavailable spirulina strain. SimpliiGood will provide the raw materials, colour, and texture qualities, while IFF-DuPont will contribute the flavour and aroma. The salmon alternative will be clean-label and contain 40% complete protein.

“Our spirulina can act as a complete replacement for animal-based protein or be easily integrated into existing food products.”

The creation of the spirulina-based smoked salmon has been made possible by two new technological breakthroughs. The first makes it possible to texturise spirulina chunks so that they closely resemble salmon, while the second isolates spirulina’s native beta-carotene pigment to give the salmon alternative an authentic orange colour.

SimpliiGood has already launched a range of spirulina-based meat alternatives in Israel, such as hamburgers and chicken nuggets. The brand also offers other products such as popsicles, ice cream, crackers, and beverages, all of which feature spirulina as an ingredient.

Growth of the spirulina market

A recent report found that the global algae proteins market is set to experience strong growth in the coming years. In particular, spirulina is projected to record a 7.1% CAGR and reach $698.1 million by the end of 2026.

A previous report also predicted considerable growth for the spirulina market, adding that consumer perceptions of the product as a superfood were boosting sales.

“Our spirulina can act as a complete replacement for animal-based protein or be easily integrated into existing food products as an added-value ingredient, as it has a neutral flavor and maintains its full nutritional value,” said Lior Shalev, CEO and Co-founder of Algaecore. “This [smoked salmon] project marks an exciting milestone in our company’s product line expansion as we enter the fish substitute market.”