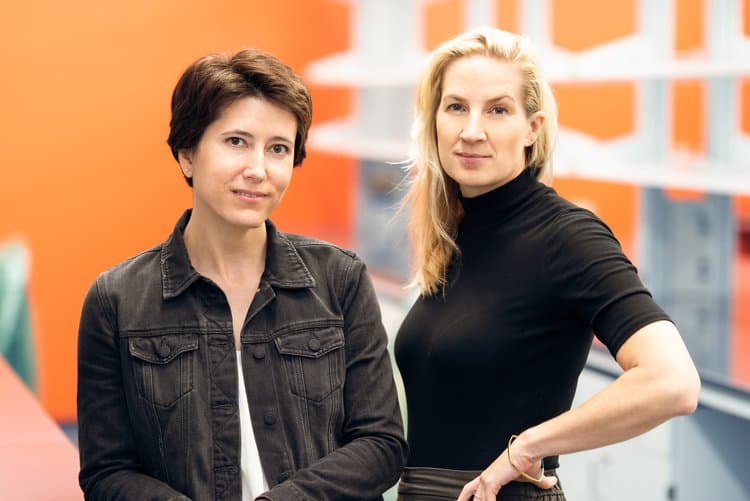 Umaro Foods, producers of seaweed-based bacon, has secured an investment deal with Mark Cuban on the latest episode of Shark Tank. During the show, Cuban agreed to invest $1 million in the brand, which plans to launch its bacon product into foodservice later this year. Through the deal, Umaro joins a growing roster of successful plant-based food companies backed by Cuban, including Unreal Deli, Legendary Burger and pet food brand Wild Earth.

The Shark Tank reveal comes just days after Umaro announced a $3 million raise in Series A funding for its innovative bacon. Founded by Berkeley scientists Beth Zotter and Amanda Stiles, Umaro uses proprietary red algae protein as a base for creating seaweed-based meats. The startup says it captures the natural umami taste found in seaweed, along with adding chickpeas, coconut and sunflower oil, to produce fatty and crispy vegan bacon strips.

Protein from the sea

Though still in pre-market stages, Zotter states the startup intends to transform the algae into a variety of diverse protein products, including more cured meats. Following the Series A round Zotter emphasized the environmental benefits of sourcing protein from the sea.

“Seaweed offers the most sustainable, lowest-impact way to source protein, and the ocean is our biggest protein bioreactor. It requires no land, no freshwater, and no synthetic fertilisers. In the future, seaweed will supply the majority of our protein needs,” Zotter said.