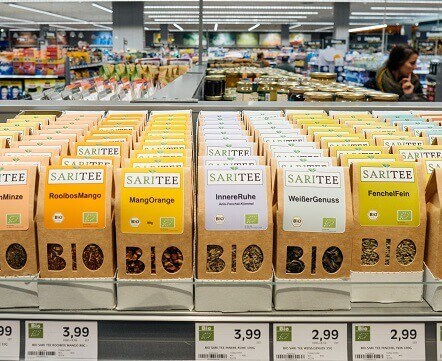 People hate being told what to do. Just hearing the words “you should do this” or “don’t do that” lights up an immediate sense of defiance in our brains—regardless of how rational the statement. It’s that feeling you get when, at 3am, your husband asks why you’re sitting alone in the kitchen eating an entire carrot cake… says Veronica Fil.

—and you scream “shut up asshole, you’re not my mother” in response. We’ve all been there. That feeling is called psychological reactance—an inherent resistance to anything that limits our freedom or choice.

It’s also one of the reasons why people resent being told that they should “go vegan”—despite how well-meaning the intention. It’s also why aggressive activist messaging can backfire, serving to alienate consumers rather than encouraging them to make better choices. But if you can’t tell people to stop eating animals, or why their actions are so harmful, how exactly can you facilitate change?

With behavioural economics of course.

Think of this (relatively new) field as one part economic theory and one part psychology, with a little seasoning of subliminal advertising thrown in. It’s the study of shifting consumer behaviour, ever so gently, without people realising. That shift is often referred to as a nudge.

Sound dodgy? Sure, it’s somewhat manipulative. But in a good way! Economist Richard Thaler won a Nobel Prize for it back in 2017, through his widely recognised work on ‘nudge theory’. Thaler’s behavioural insights were originally adopted by British Government as a means of improving public welfare outcomes. Since then, the Government’s original Behavioural Insights Team (or Nudge Unit, as it’s sometimes called) has evolved into a global social organisation; its mission to “generate and apply behavioural insights to inform policy, improve public services and deliver results for citizens and society”.

Nudge theory is currently used by government bodies throughout the world to improve health, social and environmental outcomes. For example, the removal of branding from cigarette packets (replaced with gruesome images of lung disease and other related complications) was a nudge. A more recent example: convincing people to sing Happy Birthday while they wash their hands for a full 20 seconds, to minimise the spread of coronavirus. So in the interest of improved societal outcomes, I wonder if it’s possible to harness this theory to encourage people towards veganism? Or at least get them to dip their toes into the flexitarian waters?

Researchers at the Better Buying Lab are working on exactly this. Their mandate is to explore ways to increase people’s consumption of plant based food (and ultimately achieve a more sustainable agricultural system). From a marketing perspective, I’m particularly fascinated by their analysis of language—and how certain words and descriptors can either increase, or decrease, the likelihood of someone making a plant based food choice.

Better Buying Lab’s research has found that, when it comes to making plant-rich food more appealing, it’s better to focus on positive characteristics such as flavor, texture and provenance. Terms to avoid were those with ‘restrictive’ connotations (such as low fat, low calorie and meat-free), and of course, the old chestnuts “vegan” and “vegetarian”.

What this means is that, in order to nudge consumers towards plant based choices, we need to highlight what they’re gaining—not what they’re losing. It’s in positioning plant based foods as innovative, flavoursome and novel, that we just might succeed in overcoming existing consumer bias—and ultimately present these options as more exciting than boring old meat and dairy.

Based on the Better Buying Lab’s research, a playbook has been created to help food service operators promote plant-based choices. In my view, this is a really exciting initiative—not only because it’s a practical and widespread application of nudge economics, but because restaurants are close to my heart.

See, I was lucky enough to marry a very talented fine dining chef, Shaun Quade (who is also my co-founder and R&D talent at Grounded Foods). Shaun’s known for making wildly creative dishes from unexpected ingredients. Back in Australia, he had a restaurant where he’d regularly serve vegan dishes on the menu—not because he was trying to cater to vegan customers, but because it was simply a reflection of his creativity as a chef, and a way to utilise the beautiful produce around us.

At the time, he decided not to promote these dishes as vegan. That’s because experience showed us that most diners would automatically skim over that part of the menu, assuming it was somehow less delicious. Instead, he simply incorporated them into the standard menu, believing that a tasty dish should speak for itself. 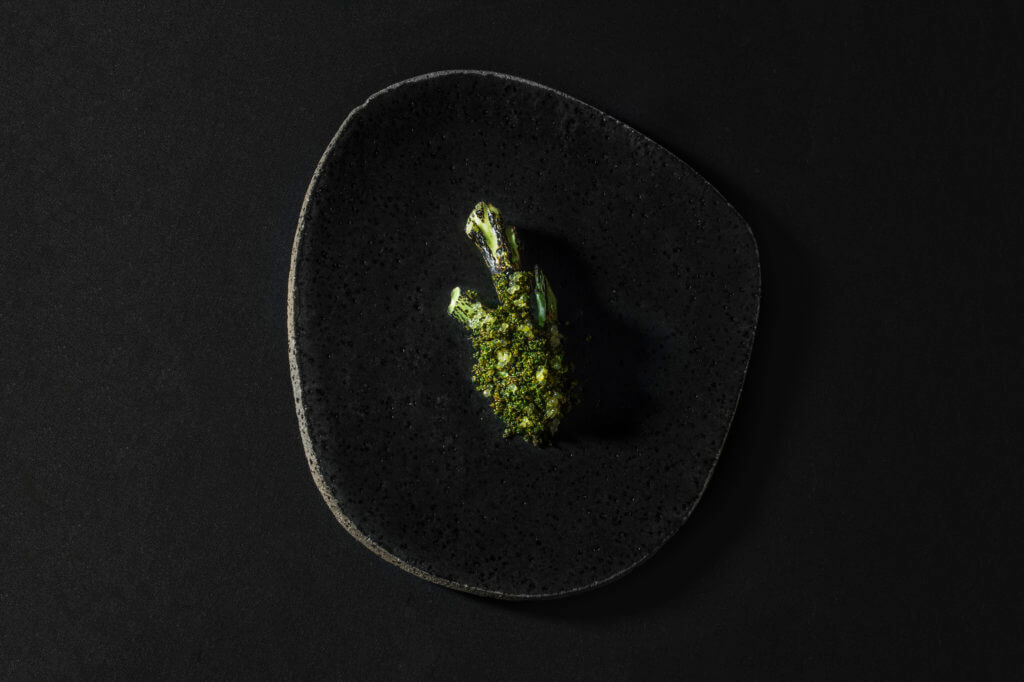 But here’s what’s fascinating: we discovered that many (non-vegan) diners were more interested in Shaun’s plant based dishes than the normal ones. They weren’t judging the food by its ingredients; rather, they were taking in the overall sensory experience. The flavour, sight, smell, touch and texture. This (unintentional) social experiment was a perfect example of how we can change the consumer perspective—ever so slightly—and reposition plant-centric dishes as a higher value option.

It’s about enhancing the eating experience, but never taking away from it. Think about it this way: would you prefer to order a menu item that’s low fat, gluten free and calorie void? Or would you be more likely to try something novel, exciting and deliciously different. It could be the exact same meal, but the language and positioning we use around it lead to vastly different outcomes.

I understand why people want to spread the vegan message—and I agree that it’s incredibly important. I also believe that, in order to drive genuine behavioural change at a meaningful level, a little stealth is required. Perhaps that means not telling people what they should and shouldn’t be eating. Not directly. But rather, presenting them with choices that nudge them in the right direction, and help them to make better decisions on their own accord.