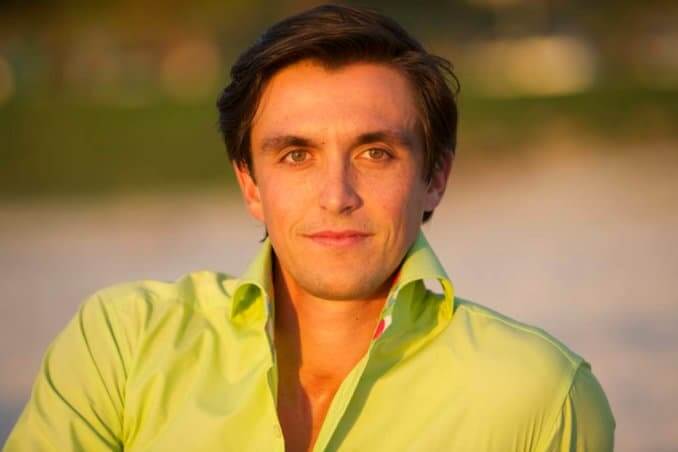 Calling a restaurant “vegan” certainly helps to identify it to those with (sometimes hard-to-meet) restrictions. It is also courteous of a client to let a restaurant know in advance if they do require vegan options. It can be quite a challenge for a chef if a patron has not let the chef know in advance as it could lead to not having the right ingredients available.

Nowadays, a growing number of restaurants are joining the ever-growing list of “vegan-friendly” restaurants. When it comes to menu creation, being inspired by the most decadent [animal-based] sauces or dishes. As an example, a technique for creamy sauces and using plant-based dairy alternatives to create a vegan (and allergen-free) version with a similarly creamlike texture.

There are many fantastic vegan menu options, some are even more delicious than the non-vegan options, and even people who are not necessarily vegan are becoming more adventurous and shifting towards choosing the plant-based option on many of the menus.

Traditional chef’s training has eggs, milk, cream, and butter in a lot of recipes (especially with baking), Which can become a challenge if the staff does not know how to work with alternative ingredients. It can result in a lot of re-training.

A restaurant can serve less meat (“meat-less, maybe?) without being meatless. In 2020 it is becoming easier than ever for restaurants to tweak their menu to accommodate new eating habits and even vegans. Because yes, plant-based/vegan dishes can be creative and delicious at the same time.

If your vegan food choices are creative, tasty, and delicious, you will get all kinds of people hooked, whether they are vegan or not!

Antoine Robert is the founder of LeCoquin Foods in South Africa