Beyond Meat‘s Chief Growth Officer, Chuck Muth, didn’t hold back in a recent interview on The Plantbased Business Hour with Elysabeth Alfano featured on vegconomist today. When asked about concerns over protecting its IP as the company moves into the Chinese market and with an eye to eventually manufacturing there, Muth was defiant.

“We know that there are a lot of companies that are reverse engineering our work…It’s going to be like chasing a shadow,” stated Muth.

“We (also) know that there are a lot of companies, not just in China but throughout the world, that are reverse engineering our work and trying to come up with similar-type products. And this is from Ethan, ‘It’s going to be like chasing a shadow’ because we have well over 100 food scientists. We’re working on the next iteration of our products. By the time they’ve reverse engineered our former product, we’ve already moved onto something bigger and better.” 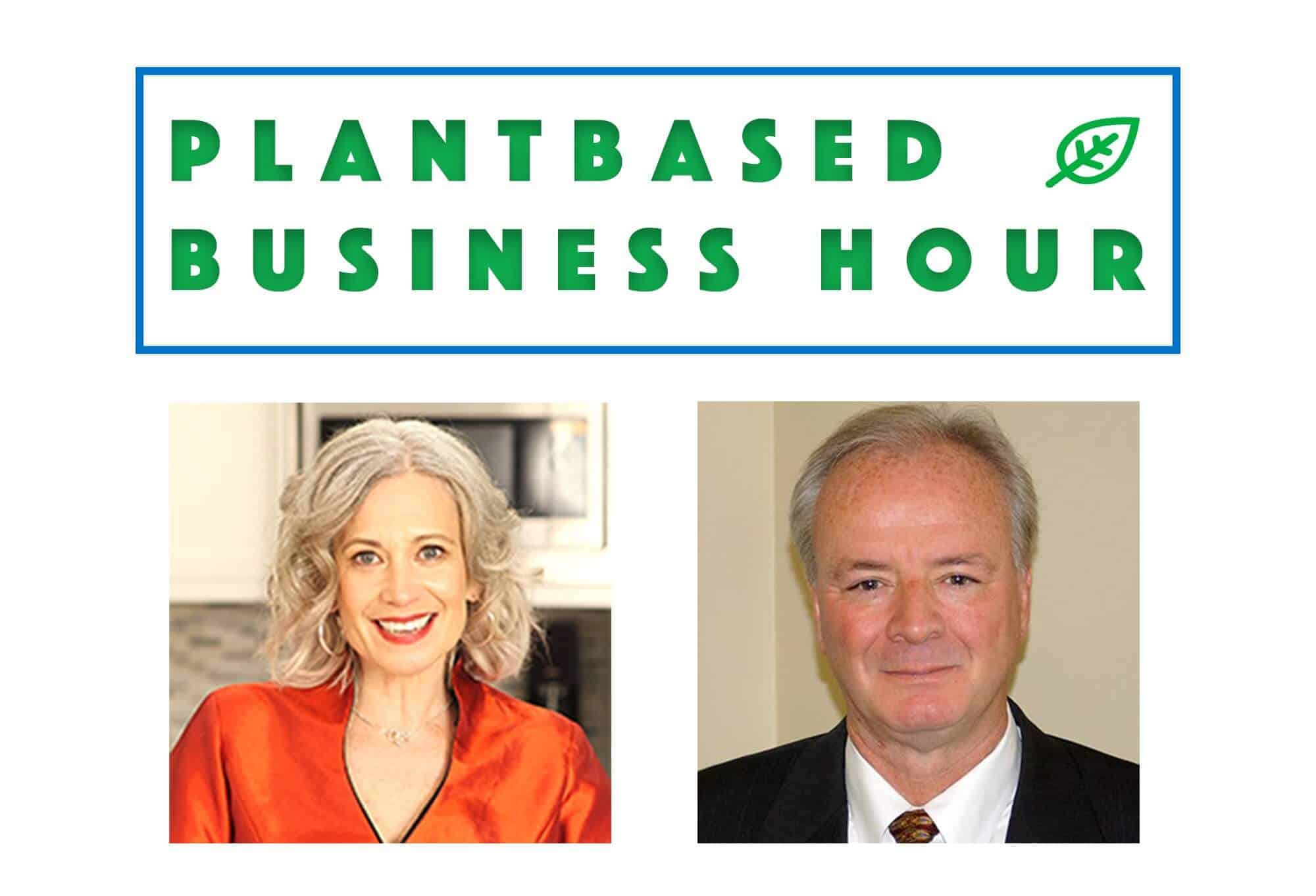