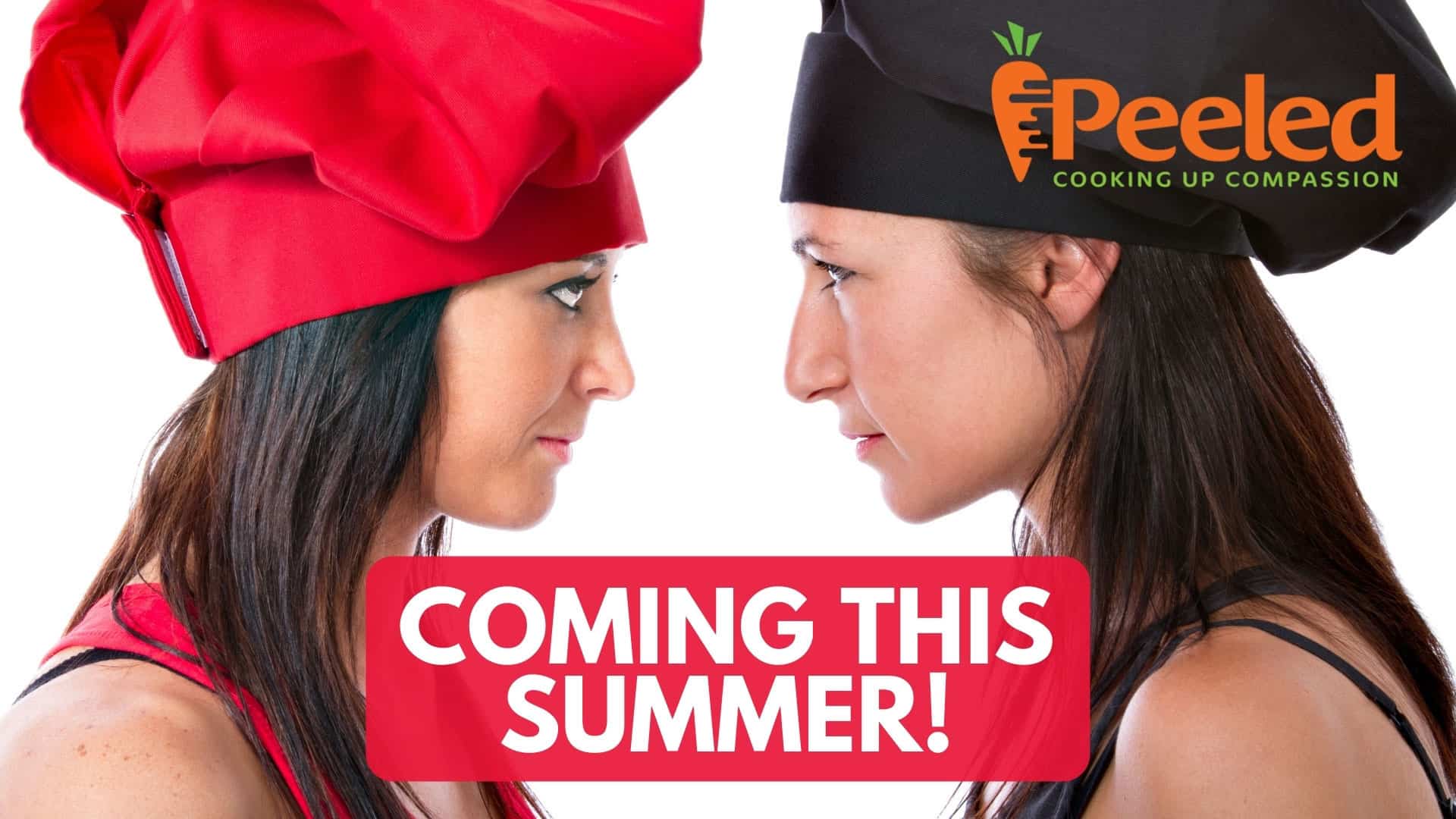 PHOENIX–(BUSINESS WIRE)–#CookingShows–Founders of vKind, the first-of-its-kind, exclusively-vegan online resource and mobile listing app, announced today that its newest original show titled “Peeled” is in production and slated to debut summer of 2022.

First conceived as an episode idea for vKind’s existing vegan lifestyle series on YouTube titled “vKind Vibes,” popular demand for an all-vegan reality cooking competition prompted creators to instead produce Peeled as a stand-alone show. Hand-picked, classically-trained chefs will compete against one another in front of a panel of all-vegan judges.

“As a vegan and a foodie, I’ve always had a love-hate relationship with cooking shows,” said vKind founder and Peeled creator, Star Simmons. “Peeled allows vegans and vegetarians to enjoy cooking shows again and gives plant-based culinary arts a platform to be taken seriously.”

While creators of Peeled took inspiration from a variety of popular culinary competition shows on television networks and streaming platforms, the show’s all-vegan concept is wholly unique with a blend of salty and sweet characters who are not shy about their vegan journeys. Each chef will be challenged with competitive elements never seen in the cooking genre, which may ultimately be recipes for drama.

Joining the Peeled production team as co-creator is Chef Josie Clemens, who was a contestant in Season 20 of the hit cooking show “Hell’s Kitchen.” Chef Josie will also join the Peeled cast as a judge.

“Competing in Hell’s Kitchen was a great experience, but not at all hospitable for a vegan chef like me who would otherwise never opt to cook anything that wasn’t entirely plant-based,” said Chef Josie Clemens. “I was thrilled to learn that vKind would be producing an all-vegan cooking competition. Signing on as co-creator was a no-brainer for me.”

Contestants will bring their diverse culinary skills and passion for vegan cooking to the set as they vie for the coveted title of “Hottest Vegan Chef” and a hefty cash reward to be donated to a charity of his or her choice.

To conclude each episode, the chef receiving the lowest-scored dish will be “peeled” off to the compost bin, leaving remaining chefs to begin prepping for their next challenge.

Produced by vKind Studios’ award-winning production team, whose cumulative industry experience spans more than 50 years, Peeled will be shot on location with state-of-the-art cameras that promise to bring the best in cinematic style to the vegan table. Production will take place in the spacious commercial kitchen of Vegas Vegan Culinary School and Eatery, the nation’s first all-vegan cooking school located in the heart of Las Vegas, Nevada.

“We’re especially excited to provide vegan brands a new platform to showcase their products in front of an audience hungry for vegan alternatives,” said Simmons, noting that vKind is currently accepting inquiries for Peeled sponsorship and product placement opportunities. “We roll out the green carpet for businesses of all sizes that are contributing to the VegEconomy®.”

In coming weeks, vKind will introduce Peeled cast members in a sequence of touching video interviews that will be posted on vKind’s website and on YouTube alongside vKind’s sister productions, vKind Vibes and vegan talk series, vKind Connects.

vKind is the leading US search platform that connects verified vegan brands, businesses, and professional services with consumers.

Vegan-owned companies can leverage vKind’s comprehensive listing and marketing services through their sister company, vKind Studios, to boost visibility among like-minded consumers who care about their health, animals and the planet.

Download the free vKind app from the App Store. Follow vKind at @vkindapp on Instagram, TikTok, and Facebook. For more information about vKind, Peeled and its other shows, or to inquire about product placement and sponsorship opportunities, please contact Jillian Stenzel at 702-861-5085 or by email, [email protected].