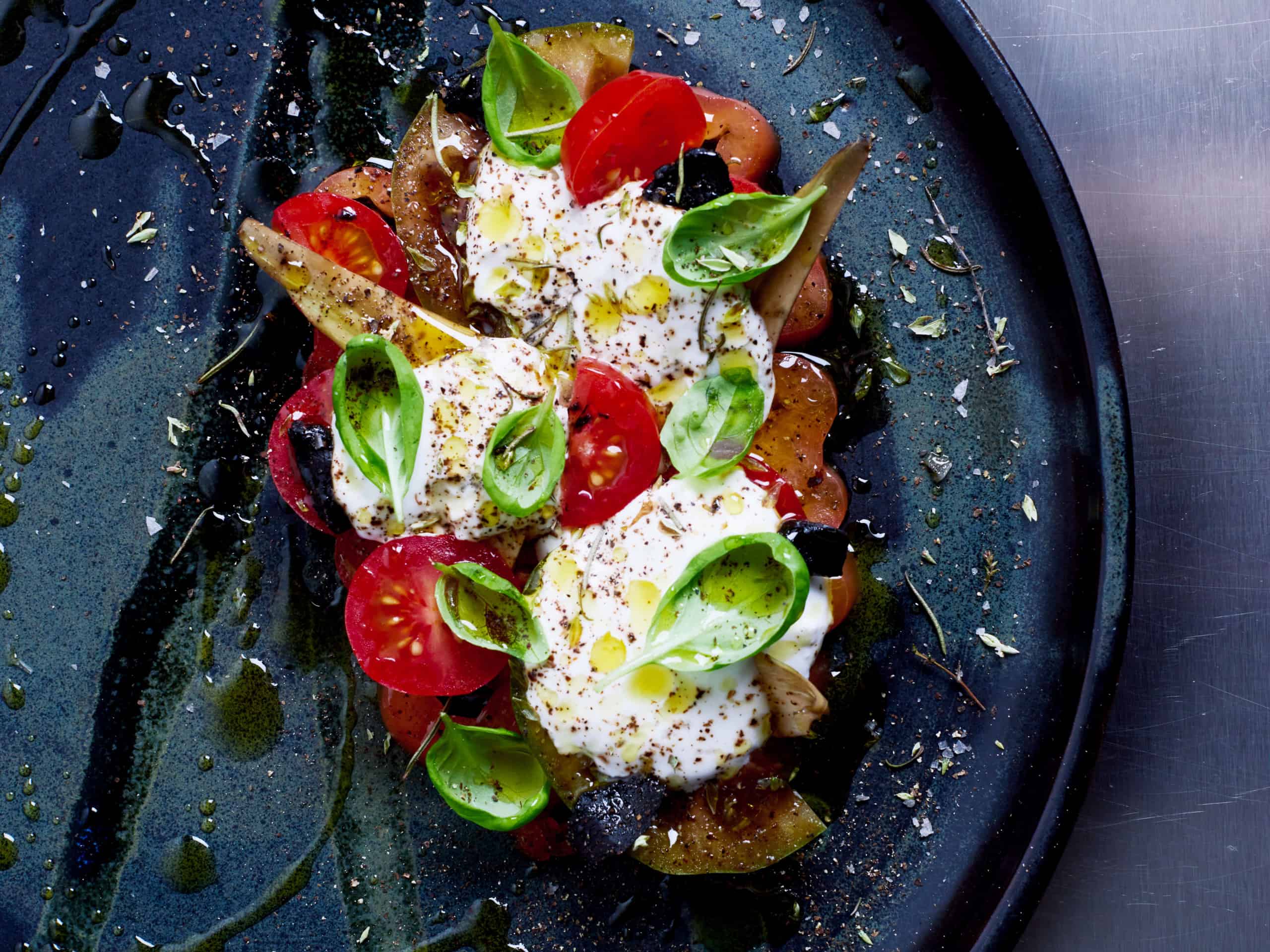 DUBLIN–(BUSINESS WIRE)–The “Global Precision Fermentation Market Industry Size By Ingredient Produced, By Microbes, By End-User Industry, and By Region, Forecast and Opportunities, 2017-2027” report has been added to ResearchAndMarkets.com’s offering.

The Global Precision Fermentation Market was valued at USD293.75 Million in 2021 and is forecast to grow at a CAGR of 38.73%, during the forecast period due to the growing inclination of population toward being vegan and decreasing dependency on animal-based food.

Furthermore, increasing investments is one of the drivers which is driving the market of precision fermentation. Many startups are entering in this process because this process can form many complex organic compounds without incorporating animals.

No dependency on weather is also a major factor behind the significant growth of precision fermentation’s market. This process is performed under specific conditions in bioreactors for large-scale production of dairy products, proteins, etc.

In a study conducted by the Food Revolution Organization in 2018, 50% of participants backed the slaughterhouse ban. Additionally, respondents admitted that they are concerned about how animals are treated in the food industry, which is why customers are gravitating toward items made without involvement of animals.

Manufacturers release various plant-based products in the market that include animal-free ingredients from various sources such as plants and microbes to satisfy the need of vegan consumers. Thus, the increasing adoption of a vegan lifestyle drives the precision fermentation market.

Due to the COVID-19 pandemic and the war in Ukraine, there’s a shortage of food worldwide and traditional production processes require much time. This is the reason why consumers rely more on alternative products. This crisis depicts the human dependency on plant crops and animal farming for food production.

Precision fermentation is an emerging form of food production based on cellular agriculture by manipulating DNA sequences of animal cells or microorganisms. Food production from microorganisms is independent of any weather change, so it also allows the production of seasonal crops.

For more information about this report visit https://www.researchandmarkets.com/r/ohq3l1