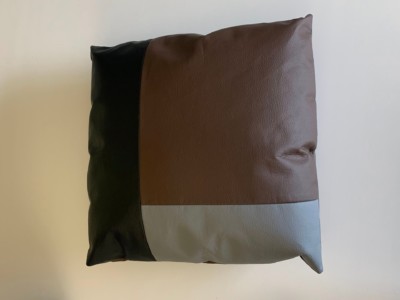 Sustainable fashion manufacturer Veshin has launched a pineapple leather range featuring products such as pillows, handbags, placemats, and wallets. The range is called the Piñatex Performance Collection and is produced in collaboration with sustainable textiles brand Ananas Anam. All products are vegan, durable, as soft as conventional leather, and free of all the chemicals on the Cradle2Cradle list of banned substances. They are also manufactured using closed-loop production, with residual leaf biomass used as a natural fertilizer and biofuel. Plant-based leather alternatives are widely used to make products such as handbags, but Veshin says it has identified home decor as the next big market for these materials. “The fashion and home decor industries have to change” Veshin was founded in June, as an antidote to … 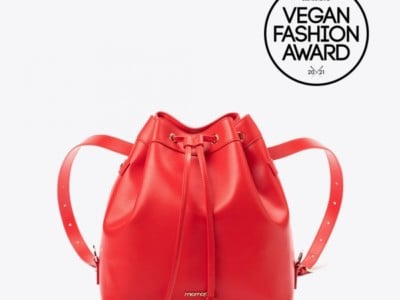 Sustainable Italian fashion brand Miomojo has been recognised by animal rights group PETA for its apple leather handbag. Known as Giorgia, the bag is made with waste produced locally by the juice industry. PETA Germany named the bag Best Handbag of 2021 at its annual Vegan Fashion Awards. Previously, this award has been won by major brands such as Giorgio Armani, Stella McCartney, and Vivienne Westwood. Giorgia is a “bucket bag” that can be transformed into a backpack by adjusting the handles. The body is made entirely from Appleskin vegan leather, while the inner lining is made from recycled plastic bottles. Alongside its apple leather handbag range, Miomojo also offers products made from other sustainable materials such as bamboo, hemp, cactus leather, and recycled plastic … 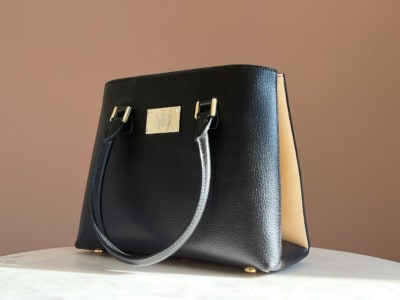 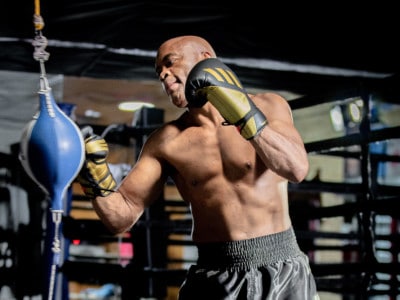 DESSERTO, the biomaterial made from cactus from Mexico, has obtained the V-Label certification, the most internationally recognized mark for the labeling of vegan and vegetarian products and services. The alt leather brand has also announced a new line of boxing gloves made with Adidas.  The V-Label seal has become the most widely used vegan symbol worldwide with more than 40,000 certified vegan-friendly products. The certification guarantees that the product is totally free of ingredients of animal origin. DESSERTO has been proving the versatility of the biomaterial recently, collaborating with BMW and H&M amongst others, while also winning awards from PETA.  The certification coincides with the launch of the new Tilt 350 boxing gloves made with DESSERTO in partnership with multinational Adidas Boxing. The boxing glove … 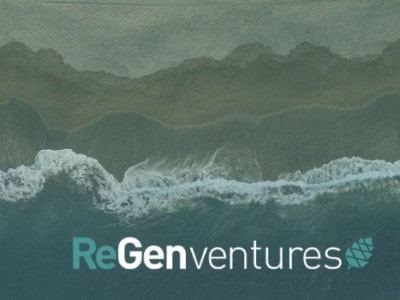 ReGen Ventures, the Australian-American early-stage venture fund has announced the close of its $50 million first fund. The capital will be used to partner with companies with a focus on regenerative tech to actively restore climate, planetary, and human health.  “Sustainability is an insufficient goal. Regenerative technologies go well beyond incrementally reducing harm by actively restoring ecosystem health” ReGen Ventures’ portfolio includes Hide Biotech, a company producing cow-free leather from food waste. Leveraging state-of-the-art protein chemistry and bioengineering technologies,  Hide Biotech obtains collagen – the fundamental protein of skin structure – and reassembles it into a biomaterial using patented technologies.  ReGen Ventures works on the thesis that products that are better for people and the planet will capture the massive unmet demand for sustainable products, … 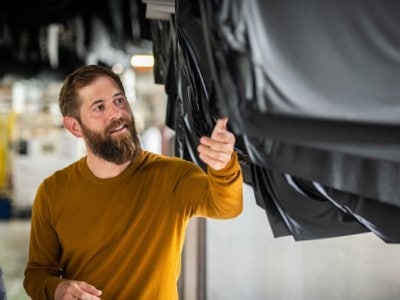 Bolt Threads, which produces the famous Mylo mushroom leather, is set to upscale with the help of conventional tannery Heller-Leder, an industry leader that works with notable companies such as Porsche and furniture company Rolf Bennz. The collaboration with Bolt Threads marks the first time the tannery has worked with a material other than conventional leather. According to Bolt Threads, Heller-Leder’s willingness to work with Mylo is a testament to the material’s quality, functionality, and durability. The company claims these features are on par with conventional leather. Bolt Threads is increasing production to gear up for the first commercial launches of Mylo, which will take place next year in collaboration with Stella McCartney, lululemon, and adidas Earlier this month, Stella McCartney debuted a bag made … 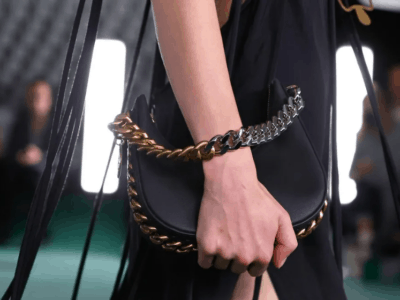 UK fashion house Stella McCartney has showcased a handbag made with vegan mushroom leather on the runway at Paris Fashion Week. Made by Bolt Threads, the leather is known as Mylo and is made from mycelium, the roots of mushrooms.