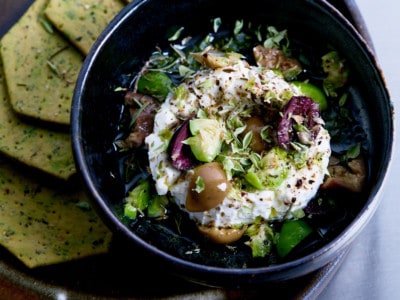 DUBLIN–(BUSINESS WIRE)–The “Emerging Protein Alternatives for Dairy Industry: Technology Analysis” report has been added to ResearchAndMarkets.com’s offering. Next-generation buyers, primarily millennials and Gen Z, follow a healthier consumption pattern and tend to reduce their meat consumption for both sustainable and diet reasons. The rising number of lactose-intolerant people and the growing concern for animal welfare explain the rising number of health-conscious people and the global shift in preference to veganism or flexitarianism. Traditional animal farming methods and exploitation have created significant environmental damages. Therefore, current dairy manufacturing processes need to be optimized and require fewer resources, less space, and less energy, while generating fewer greenhouse gas emissions. Some organizations are deploying new technologies that have a less environmental impact but strengthen the sustainability credentials of … 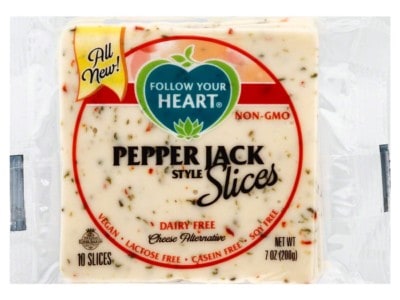 Danone North America is partnering with Future Food Tech to launch an innovation challenge aimed at improving the properties of vegan cheese. Startups are invited to develop innovative solutions, including animal-free casein, to help solve for the functionality, including melt and stretch, of plant-based cheese alternatives. Casein is a milk protein that gives cheese its stretching and melting properties. While many companies have tried to replicate its properties with plant-based ingredients, most attempts have fallen short. Danone hopes the development of animal-free casein could be one solution to improve the quality of plant-based cheeses, though the company has no plans to change its current product manufacturing process. Precision fermentation technology has already made it possible to develop vegan versions of other milk proteins such as …

GOOD PLANeT Foods is re-branding its entire line with new packaging and tastier products as the plant-based cheese company prepares to accelerate growth throughout 2022.   The freshly designed packaging showcases the enhanced melting power of the brand’s slices and shreds, which includes mozzarella, American, cheddar and pepper jack cheeses. Along with a new look, the products’ formulas have been updated to provide a smoother, more cultured flavor that more closely resembles the taste of dairy-based cheese, the company says. Cheese triangles and White Castle GOOD PLANeT’s announcement kicks off a year of projected strong growth for the brand, which recently gained new distribution in Giant Martin, Giant Eagle, and Hy-Vee grocery stores, and increased its national distribution in Sprouts Farmers Markets. In total, the brand’s … 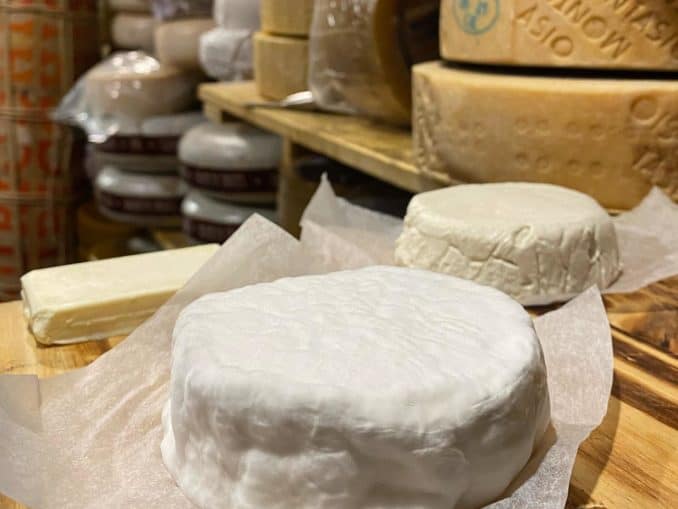 Following the successful launch of the Company’s initial line of products in brick-and-mortar locations, the Future of Cheese is launching its own ecommerce store to service consumer demand nationwide and to capitalize on the online grocery delivery market TORONTO–(BUSINESS WIRE)–$OG #HealthyFoodForLess–Organic Garage Ltd. (TSXV: OG | OTCQX: OGGFF | FRA: 9CW1), one of Canada’s leading independent organic grocers, is pleased to announce that its plant-based food company, Future of Cheese Inc. (“Future of Cheese” or the “Company”), is preparing to launch its own ecommerce store within the first quarter of this year, where its complete line of dairy alternative products will be offered for sale across Canada. The Company’s recent plant-based product launches in physical retail locations were met with tremendous demand and positive reviews … 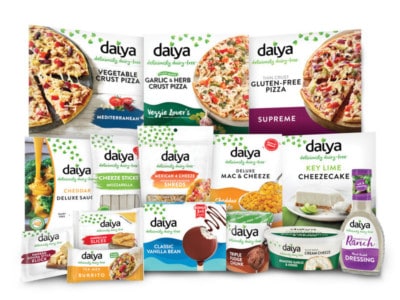 Korean food and beverage leader Yangyoo is set to reveal its new vegan cheese line, as the big data-led company looks to increase its presence in the plant-based space. Meanwhile, North American dairy-free giant Daiya Foods announces a sales and distribution partnership in South Korea, following a partnership with Hyundai Green Food.  Seoul-based Yangyoo will exhibit its vegan cheese for the first time at CES 2022 – one of the most influential tech events in the world. Developed by Armored Fresh, its US subsidiary, the vegan cheese line is developed with plant-based protein fermentation and features six types, including camembert and burrata.  Daiya Foods meanwhile has shared details regarding a new partnership with Hyundai Green Food to meet the growing appetite for plant-based foods in … 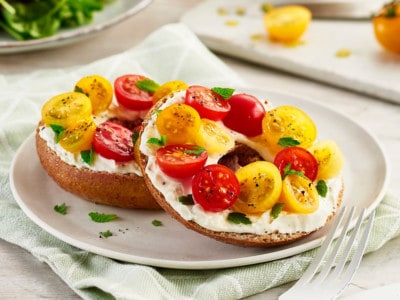 Iconic cream cheese brand Philadelphia has launched a new plant-based alternative available to buy across the UK in Tesco. The freshly launched Philadelphia Plant Based has been developed over two years, combining oats and almonds for a dairy-free option.  “With over half a million people taking part in this year’s Veganuary, the appetite for plant-based alternatives has never been more apparent” Produced by Mondelēz International, one of the largest food and beverage multinationals in North America, Philadelphia Plant Based will be launched in the brand’s 100% recyclable packaging, to be made with recycled plastic later in 2022. Looking to move away from the controversies of its past, Mondelēz has reportedly set long-term sustainability and well-being targets and has recently acquired Hu – a fast-growing plant-based … 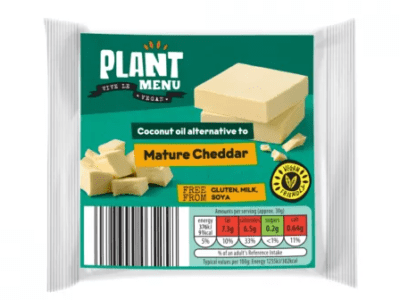 Discount retailer Aldi launches vegan cheese, targeting customers participating in Veganuary. Aldi UK has launched its first ever vegan cheese, sold under the chain’s Plant Menu brand. The 200g Mature Cheddar block is made from coconut oil and is free of gluten and soy. The cheese is also available grated in a 150g pack. Both products will retail at £1.39, significantly underpricing the vegan cheeses offered by supermarkets such as Tesco and Sainsbury’s and major brands like Violife. Aldi is not alone in launching vegan cheese for Veganuary — Babybel has also just unveiled its first dairy-free mini waxed cheeses in the UK, wrapped in a recyclable green jacket instead of the usual red. Plant-based at Aldi Aldi UK has previously launched plant-based products that … 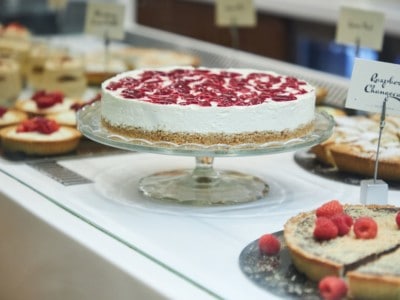 The UK’s leading vegan cheese brand Violife has launched a campaign encouraging consumers to “Change Your Cheese, Change Our Planet”, with the campaign  megin on January 1st to coincide with Veganuary. The new multimedia campaign will show people swapping dairy cheese for Violife while eating out, cooking at home, and more. It will feature meals such as the ‘Change’ Burger, Nachos N’ Change, and the ‘Changecake’. The campaign has been launched following a study which revealed that Violife’s products have less than half the carbon footprint of dairy cheese. To improve its environmental impact even further, the brand has pledged to plant 10,000 trees from the beginning of January. Consumers will be able to record how many vegan meals they have eaten on the Violife …