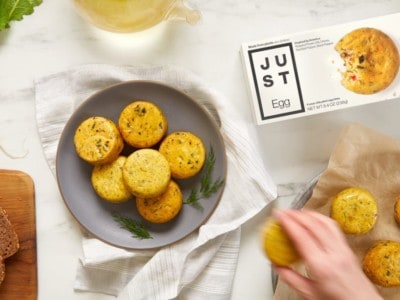 Amsterdam-based venture capital fund Plantbase, which focuses on alt-protein, has added four new companies to its portfolio — JUST, Mighty Pea, Après, and Purezza. The investments mark a shift into new food categories for the fund. 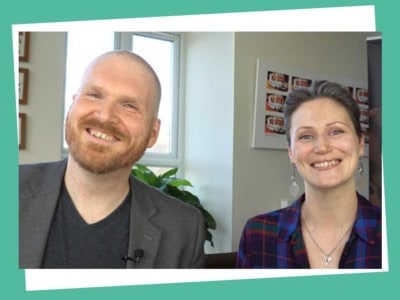 Vegan Business Tribe, an online community of business owners in the UK, is collaborating with Crowdfunder to help secure funding for vegan organisations. Participating companies will combine their campaigning power to help raise as much funding as possible. 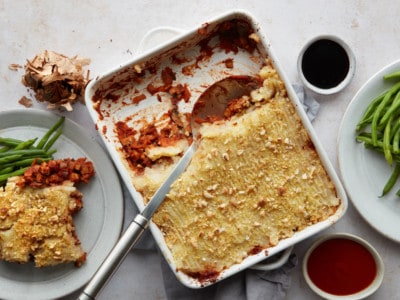 British brand Better Nature, which specialises in tempeh products, has announced a partnership with leading recipe box service Mindful Chef. The service is aiming to offer more plant-based options to its 30,000 customers due to growing demand. 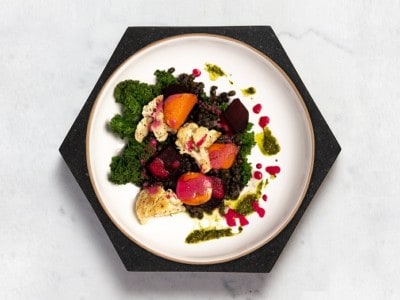 Vegano, Canada’s first 100% plant-based meal-kit delivery service, announces it has closed a $4.2 million Series A round, more than doubling its original target of $2 million, bringing its total funding to $6 million and its post-money valuation to $14 million. Founder Conor Power says there are plans for the company to become publicly listed later in 2021, at which point there will be a further fundraise. 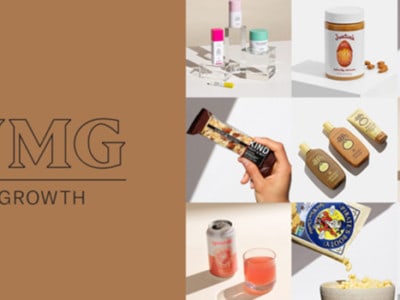 VMG Partners – a private equity firm based in San Francisco behind a large portfolio which includes Daily Harvest, Vega, Pretzel Crisps® and other vegan snacks – announced yesterday the closing of VMG Partners V, L.P. (“VMG Growth Fund V”) at its target and hard cap of $850 million. With the closing of VMG Growth Fund V, VMG’s assets under management increase to around $2.6 billion.

Swiss food-tech company Planted has announced the completion of its Series A financing round, raising 17 million Swiss Francs. The plant-based meat company skips the animal in the value chain to produce meat directly from plants to save animals, water, land and the climate. 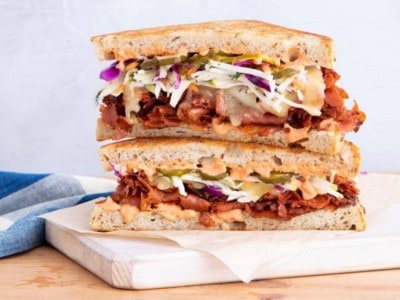 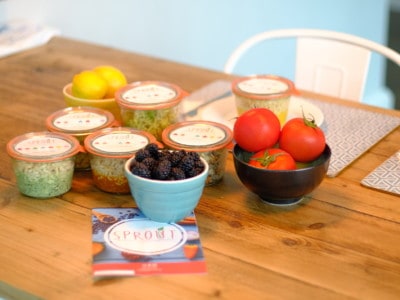 Sprout, a children’s food startup in the United Arab Emirates, has received $200,000 USD in funding from Bahrain-based FA Holding. It will use the funding for retail expansion. 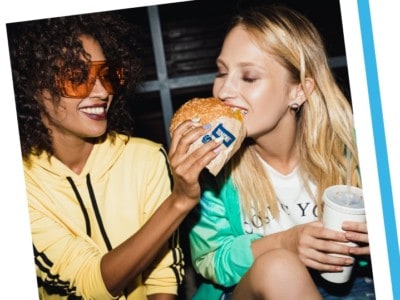 Following its recent regulatory approval for cultured meat, Singapore has rapidly become a leading centre of innovation for food-tech startups. One such company is Next Gen, which reveals today it has closed what it says is the largest seed round ever in the plant-based sector at $10 million, and also announces the launch of TiNDLE, its new plant-based chicken brand. 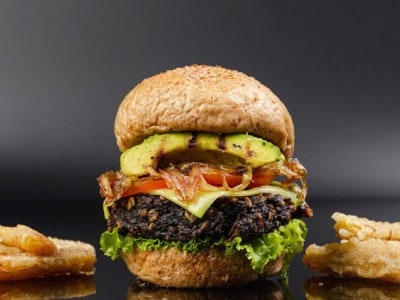 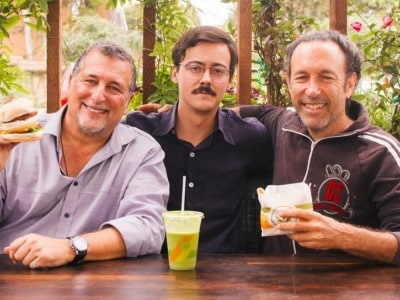 Canada’s Eat Beyond Global Holdings Inc announced this week an investment in Plant Power Restaurant Group, operating as Plant Power Fast Food. The San Diego based QSR chain has been going from strength to strength over the past two years, enjoying increasing demand for its range of burgers, fries, ‘chicken’ tenders, wraps, salads, juices, raw items, and kids menu, all in biodegradable packaging.

Dutch cultured meat pioneer, Mosa Meat, the food tech company which developed the world’s first cultivated beef burger in 2013, has announced the closing of its Series B round. The funding represents further investment in the cell-based sphere, with various big players ramping up development globally. 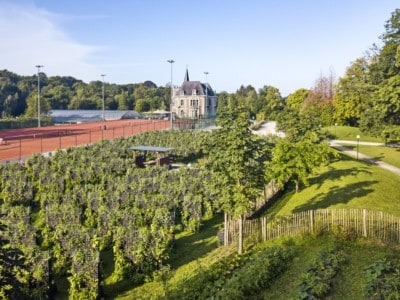 European company Peas&Love has raised €1M in its latest funding round. The company operates several organic urban farms across Paris and Brussels, with the aim of disrupting the conventional food system.

Israel’s Redefine Meat today announces the completion of a $29 million USD to expand its alt meat portfolio and support its commercial launch and the large-scale production facility for its industrial 3D Alt-Meat printers, both set for later this year. The company’s patented technology produces sustainable plant-based meat products which reportedly offer a taste and mouthfeel indistinguishable from animal meat. 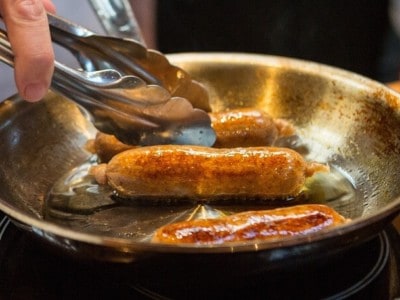