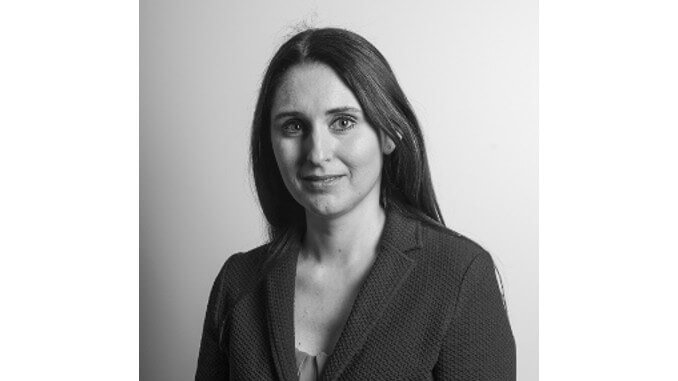 The vegan movement in Germany is changing the world of food. This is evidenced by a recently published Mintel study. The international market research institute investigated which countries had the highest share of global vegan food and beverage launches from July 2017 to June 2018. Germany led the field. 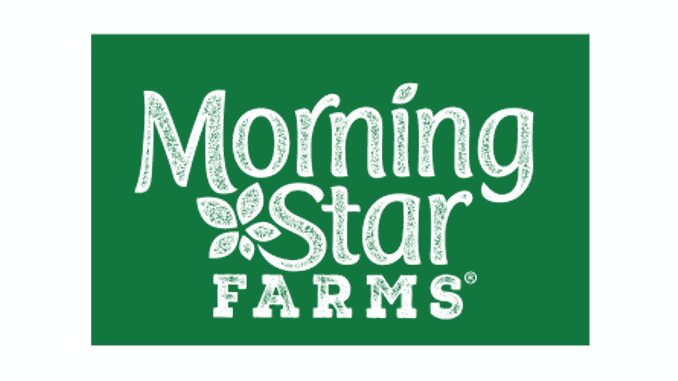 The American food producer Morningstar Farms is known for its vegetarian and vegan meat substitutes. Its burger patties and chicken alternatives are particularly popular. Three of these chicken products have now been converted from vegetarian to vegan. 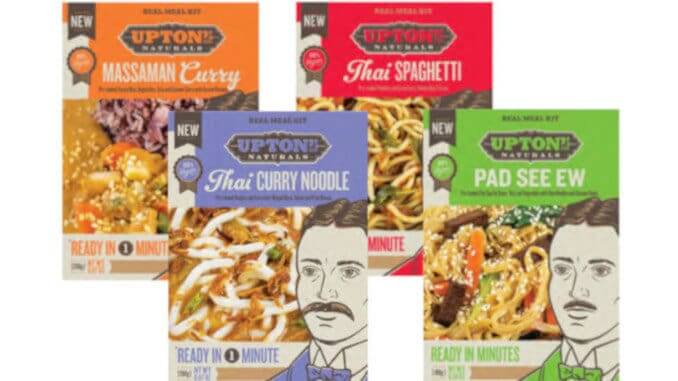 Quick-to-prepare vegan dishes are becoming increasingly popular. As a result, the food company Upton’s Naturals recently introduced its new vegan one-minute meals.The food kits have been made available to customers in Whole Foods Market and other selected US grocery chains for a short time.

Are dairy-free products boring? The British company “Nush Foods” wants to put a definitive end to this myth. For the first time, customers of the British supermarket chains “Whole Foods Market” and “Planet Organic” will find a spreadable vegan almond milk cheese on supermarket shelves. 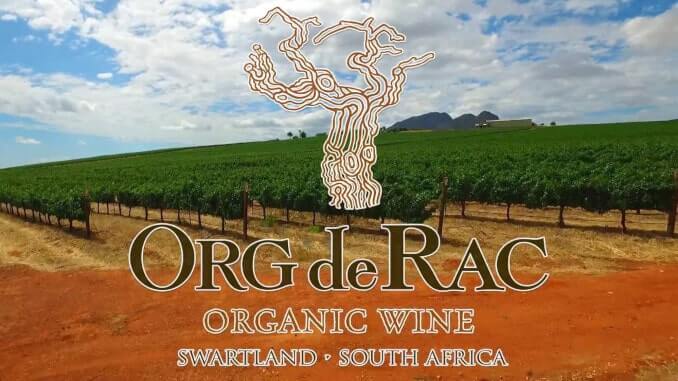 The number of vegans worldwide has been growing steadily for several years – a trend that can also be clearly observed in South Africa. The South African Society estimates that the number of vegans in the country is set to double every two years. In order to meet increasing demand from vegans, the former organic farm “Ord de Rac” in Swartland now offers vegan wines. 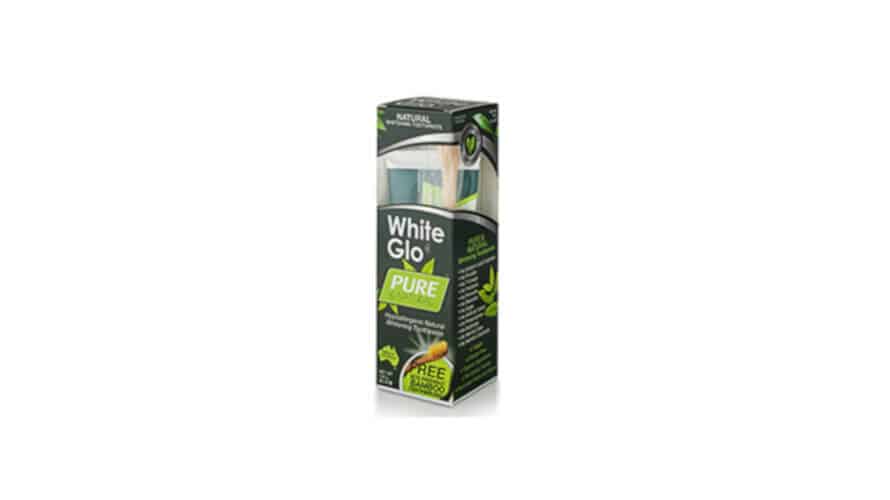 “White Glo” is one of the leading toothpaste manufacturers in Australia. With its White Glo’s Pure & Natural toothpaste, the company is entering the vegan toothpaste market and presenting its new product in the UK for the first time. The vegan, gluten-free toothpaste uses only organic ingredients and is the result of years of research by dentists. In addition, each pack of toothpaste contains a free environmentally friendly bamboo toothbrush.

Clif Bar, the US market leader in energy bars, is already known for its healthy snacks and foods. The organic food company has recently added a plant-based protein muesli to its range. According to brand manager Elliot Freeman of Clif Bar, the Premium Muesli is already a “shining star”. The gluten-free, protein-rich muesli is primarily intended for athletes and active people who like to eat healthily and consciously. 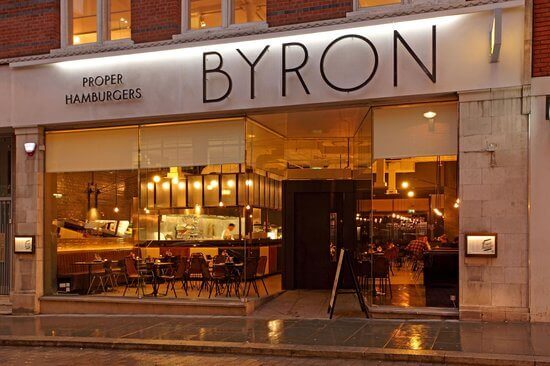 Vegans and meat-lovers alike can now buy vegan milkshakes at the burger chain Byron. The British company is not alone in making this decision – the Swedish burger chain Max Burgers is also increasingly focusing on vegan products, and is only selling vegan milkshakes. Both burger chains are demonstrating that they have recognized increasing consumer awareness of the many benefits of vegan nutrition. In addition, many companies nowadays are at liberty to produce in an environmentally-friendly and meat-free manner. 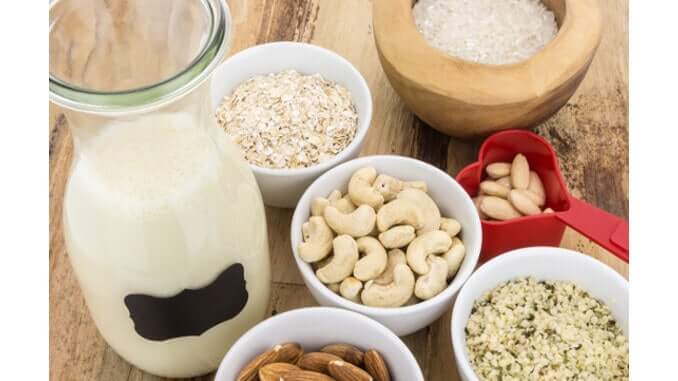 The San Francisco-based Forager Project, founded in 2013, aims to create a line of organic, plant-based, dairy-free foods made from simple ingredients. Its latest products are vegan yoghurts and milks. 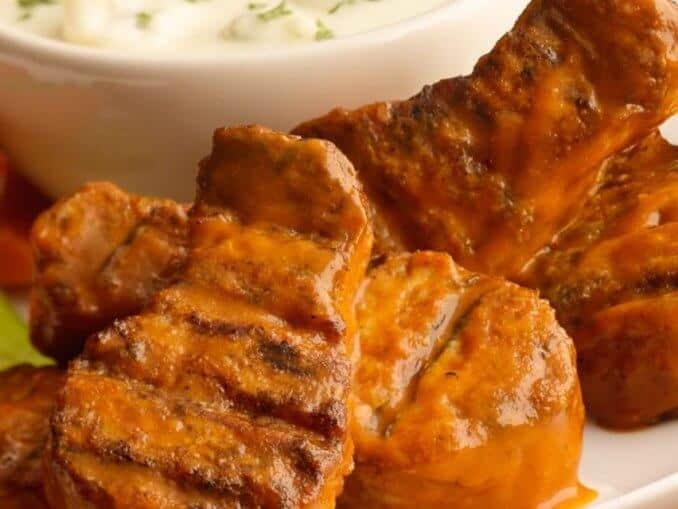 Trader Joe’s have been steadily increasing their vegan products due to growing demand, and are now stocking Lightlife’s Smart Tenders Savory Chick’n, to overwhelmingly positive response from customers across North America. 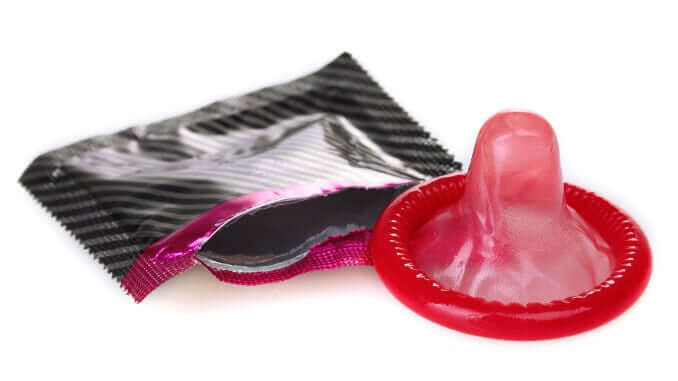 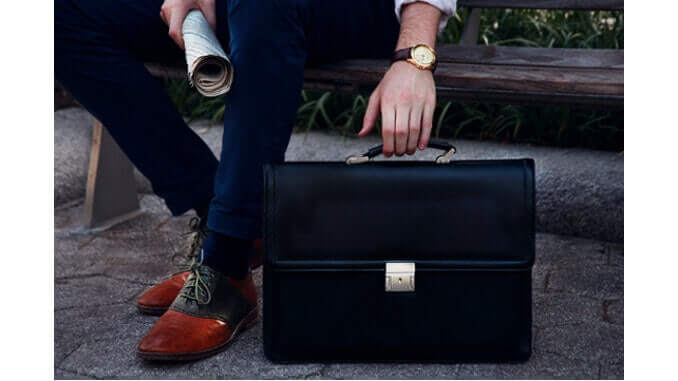 The American textile company “Veganwear” launched its new vegan product on June 29th. With the new “Gentleman’s Bag” briefcase, the company from Philadelphia offers vegan businessmen an optimal opportunity to enhance their appearance whilst simultaneously showing how to dress ethically and sustainably as a businessman. 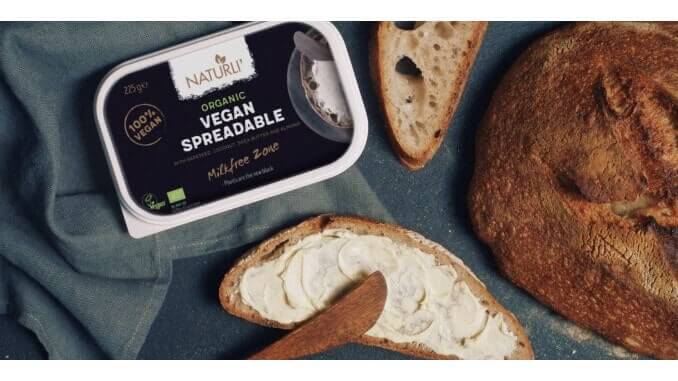 The British supermarket chain Sainsbury’s is expanding its vegan product range by introducing organic vegan butter. The butter will be available in 170 different locations in Great Britain. The product is produced by Naturli’ Foods and sold under the name “Naturli Vegan Spreadable”. 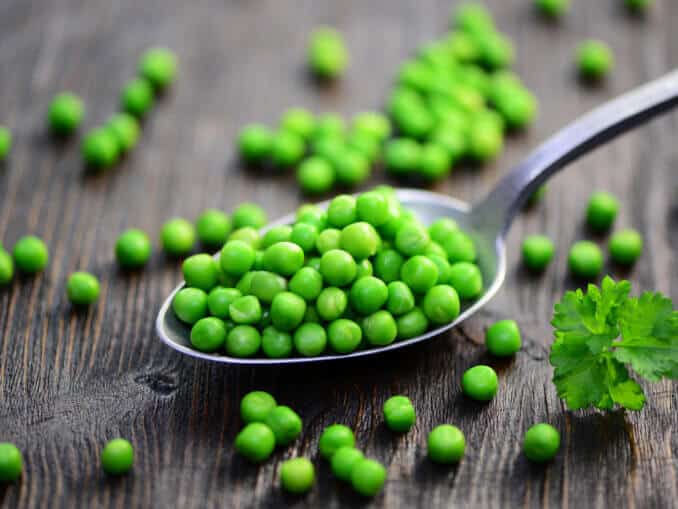 The French family business Roquette hopes to become a market leader in vegetable proteins with the introduction of the new vegan pea protein NUTRALYS T70S. With this product, the company is counting on the ever-increasing number of vegetarians, vegans and flexitarians. As well as pea protein, some Roquette products are made from other raw materials such as corn, wheat and potatoes. The company is responding to the trend among many consumers of consuming more meat substitutes in order to have a healthy, sustainable diet. 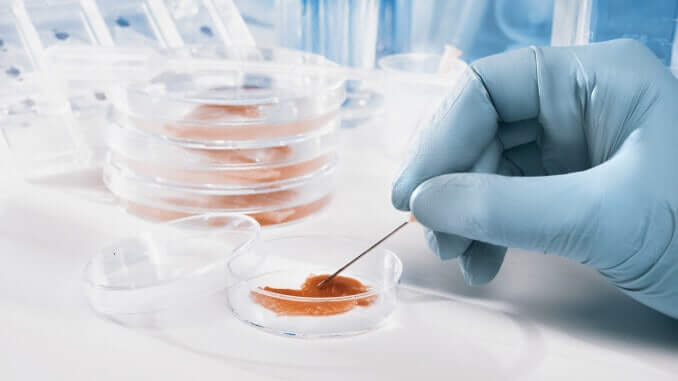 On June 19th, a $110 million facility was opened in Singapore to produce Clean Meat. The laboratory “[email protected]”, created as a result of a collaboration between the agribusiness group Wilmar International Limited, the National University of Singapore (NUS) and the National Research Foundation in Singapore, is dedicated to the task of producing meat in the laboratory.