Beyond Meat Q2 Results: Pressing On With an “Enviable Combination of Consumer Trends” 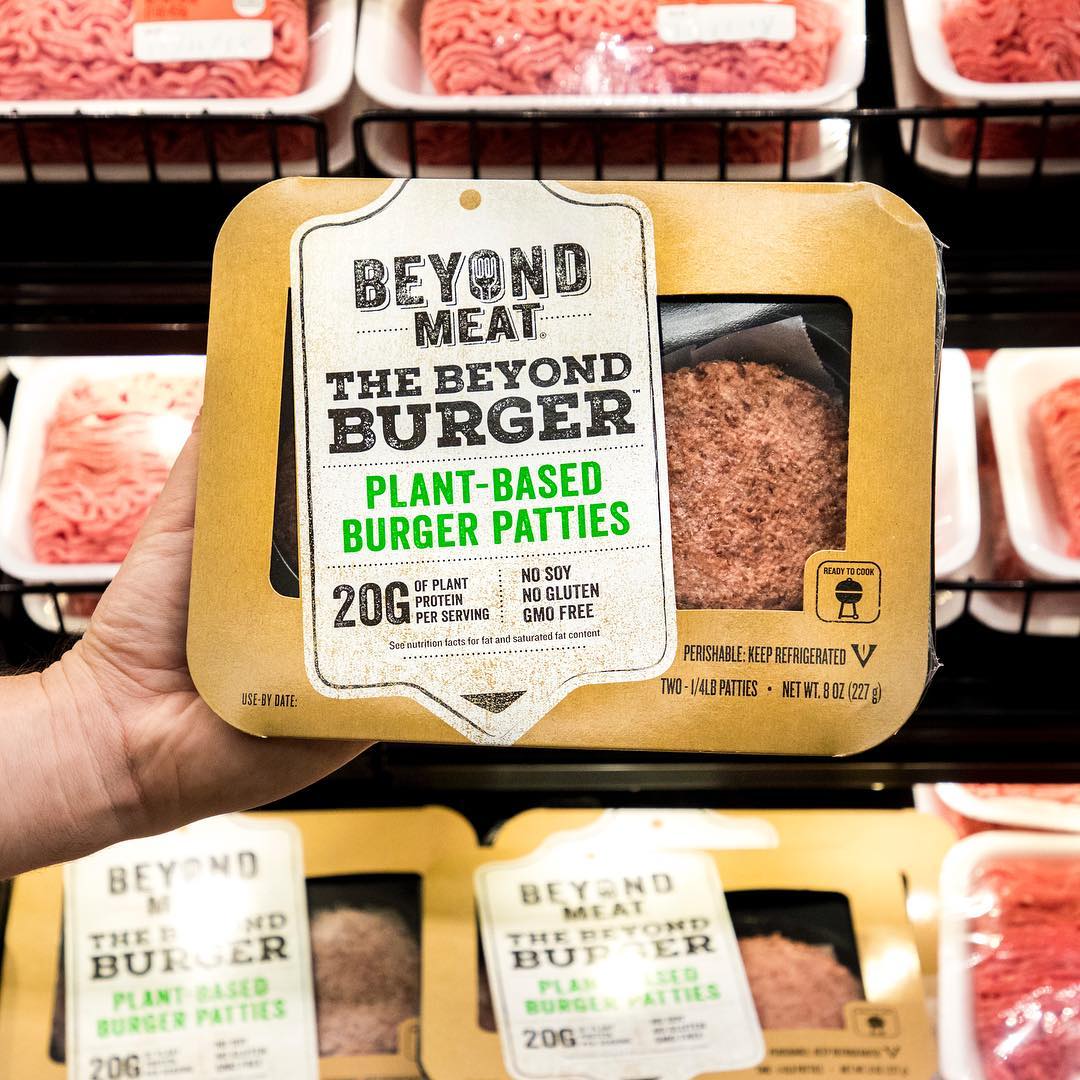