According to Reuters, Impossible Foods’ plantbased burger patties will be available in grocery stores in Hong Kong and Singapore from today as the company aims to increase its presence in Asia before entering China, where competitor Beyond Meat has already has a signed agreement and plans to build two production facilities.

Reuters states of the founder: “Brown said Impossible wanted to build a complete plant-based supply chain in the country and make it a domestic industry.

“They (China) could have an entirely domestic meat supply which would be great for food supply, better from a public health standpoint and vastly reduce the environmental footprint,” he was quoted as stating in the article.

Pat Brown and his mission 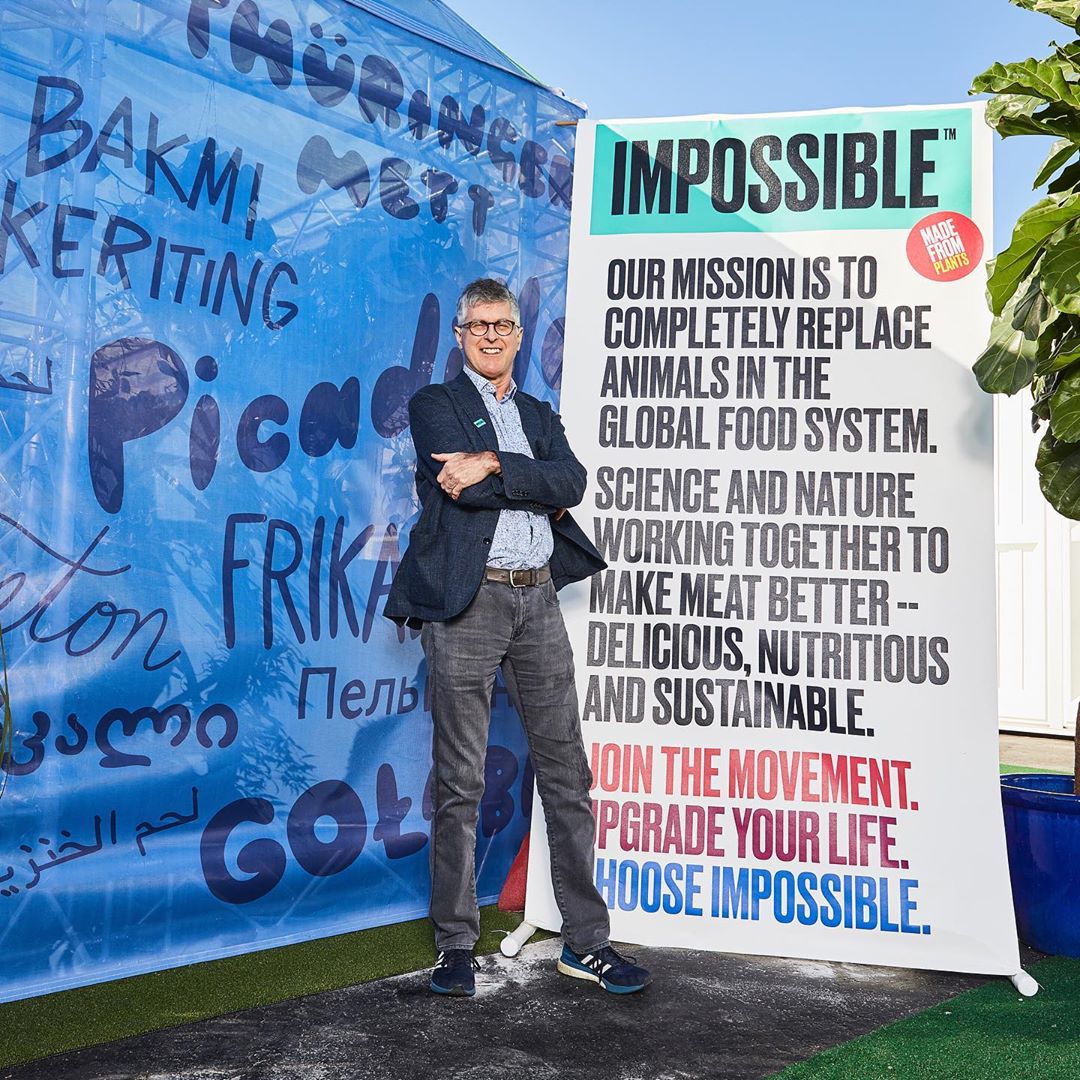 Impossible has launched into Asia despite the fact that it is still pending approval for heme agreement from Chinese authorities: “We are optimistic it could happen in the next year or even in the next several months,” Brown said in an online news conference.

Singapore’s Straits Times reports that FairPrice stores will be stocking the burger with a 340g pack retailing for $16.90. Pat Brown states that he was committed to eventual price reduction and has not yet commented as to whether there are plans for an Asian production plant, although he did comment that any “high quality manufacturing facility” could produce it.

The burger will be sold in PARKnSHOP supermarkets in Hong Kong and at around 79 NTUC FairPrice stores, including FairPrice supermarkets, FairPrice Finest and FairPrice Xtra hypermarkets, in Singapore, as well as through online retailer Red Mart.

In May, bricks of Impossible meat launched into Singaporean foodservice where the product has seen success in around 550 restaurants.