Following last week’s news as reported by Reuters that Impossible Foods would no longer be pursing the deal with McDonalds to supply their plantbased patties nationwide, allowing Beyond Meat to step forward and leading to an increase in Beyond’s shares, Pat Brown has now stated that his words were completely misinterpreted.

Brown has since said to Business Insider in rebuttal: “We’re very deliberate in how we approach customers but we would never blow off or disrespect a potential customer and any suggestion that we would do that is complete nonsense.”

Whilst he confirmed that his company does need to increase its production capacities, he insisted that “anyone who is going to be in the meat businesses in the future selling to consumers is a target customer for us,” and in terms of  the notion that he had backed out of the negotiations with McDonald’s, the CEO said this was “complete bulls**t.” 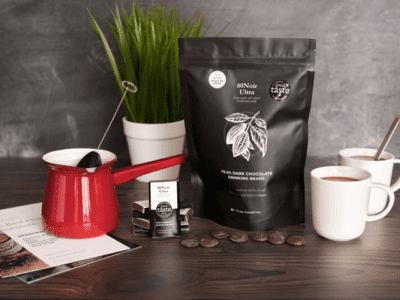 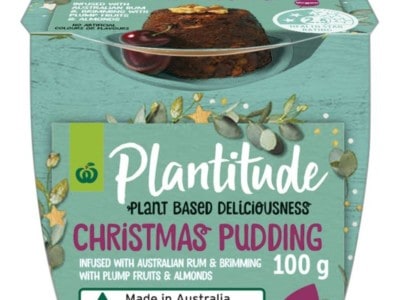 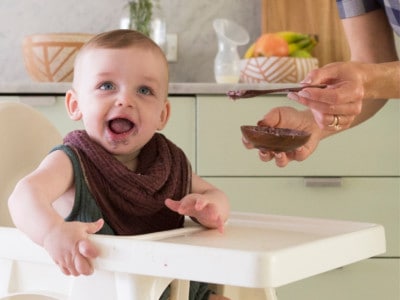 Amara’s Plant-Based Toddler Line is the Number One New Release on Amazon
December 1, 2021