Since 2018, Redefine Meat has been utilising its proprietary digital manufacturing technology to create a range of plant-based meat from ground beef products to whole cuts such as steak. In January, Redefine Meat said that it had proved the commercial viability of its products by achieving an acceptance rate of over 90% among meat-eaters in the world’s largest blind tasting of alternative meat in partnership with Israeli quality meat distributor Best Meister.

In February, the company also raised $29 million (USD) in funding, the highest capital ever raised by an alternative meat company in an A round.

Bar-Shany was general manager of HP Indigo for 16 years, where he was considered a key player in the digital transformation of the printing industry, building the company into a multi-billion dollar market leader. This is a significant coup for Redefine Meat, as Bar-Shany’s know-how and expertise will help the company lead the technological revolution required to bring about a major shift in global meat consumption.

“At HP Indigo, I have had the privilege of using a technological breakthrough to effect a shift away from a centuries-old traditional method in the industry,” says Bar-Shany. “Sustainability has always been a huge passion of mine, so my involvement with Redefine Meat allows me to help solve one of the world’s biggest problems. It has become clear that future generations may not be able to consume meat at all if we are not responsible for the consequences of our actions today.”

Eshchar Ben-Shitrit, CEO and co-founder of Redefine Meat, added: “Adam Lahav, co-founder of Redefine, and I both started our careers at HP Indigo over a decade ago and Alon has been a role model for us ever since. We are honoured to have him join us and the timing is perfect as we are preparing our global launch and sales plan. In the long term, I am confident that his innovation and risk-taking will help shape Redefine Meat’s culture, goals and achievements and enable us to become the largest meat company in the world.” 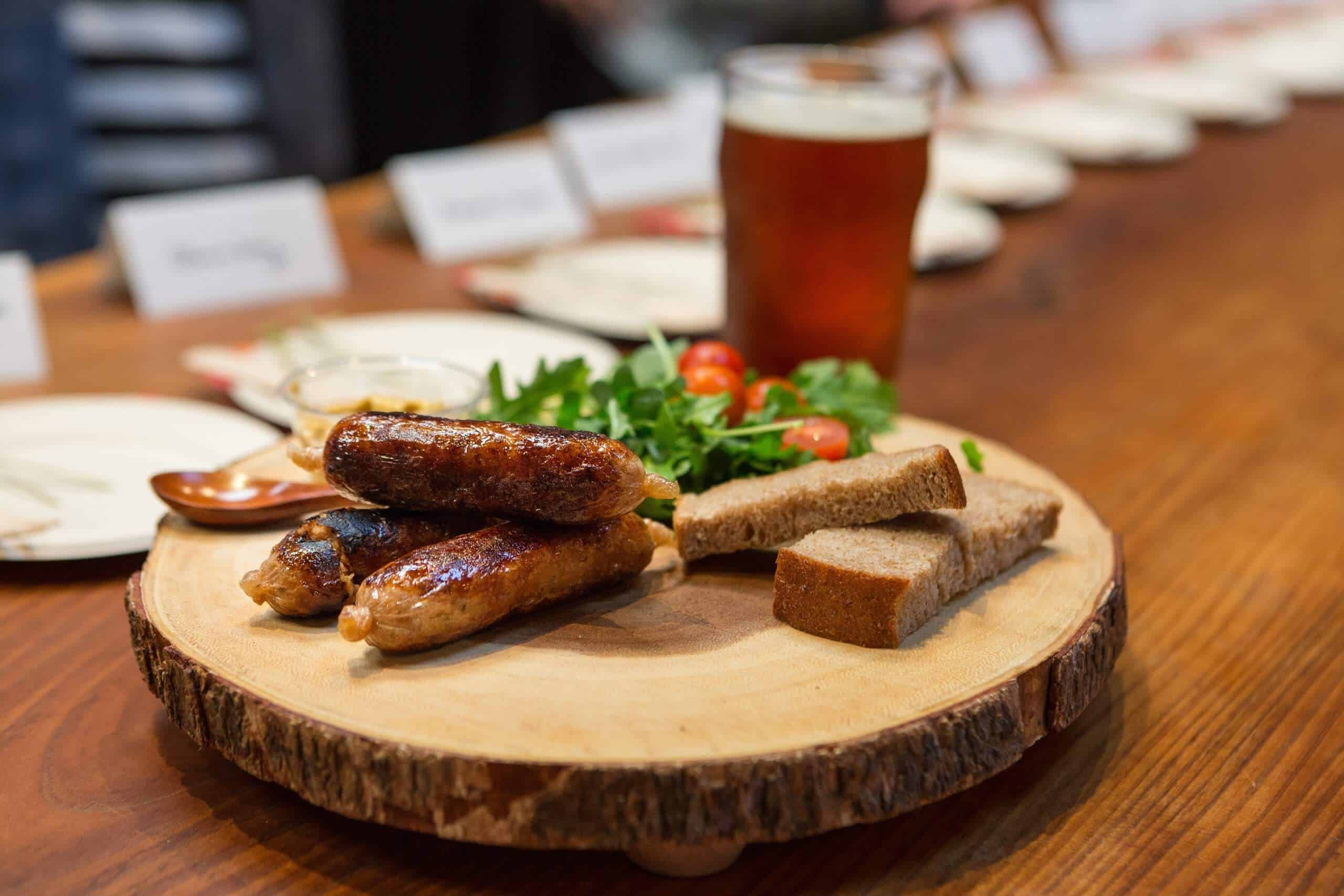