All eyes on Nuggs 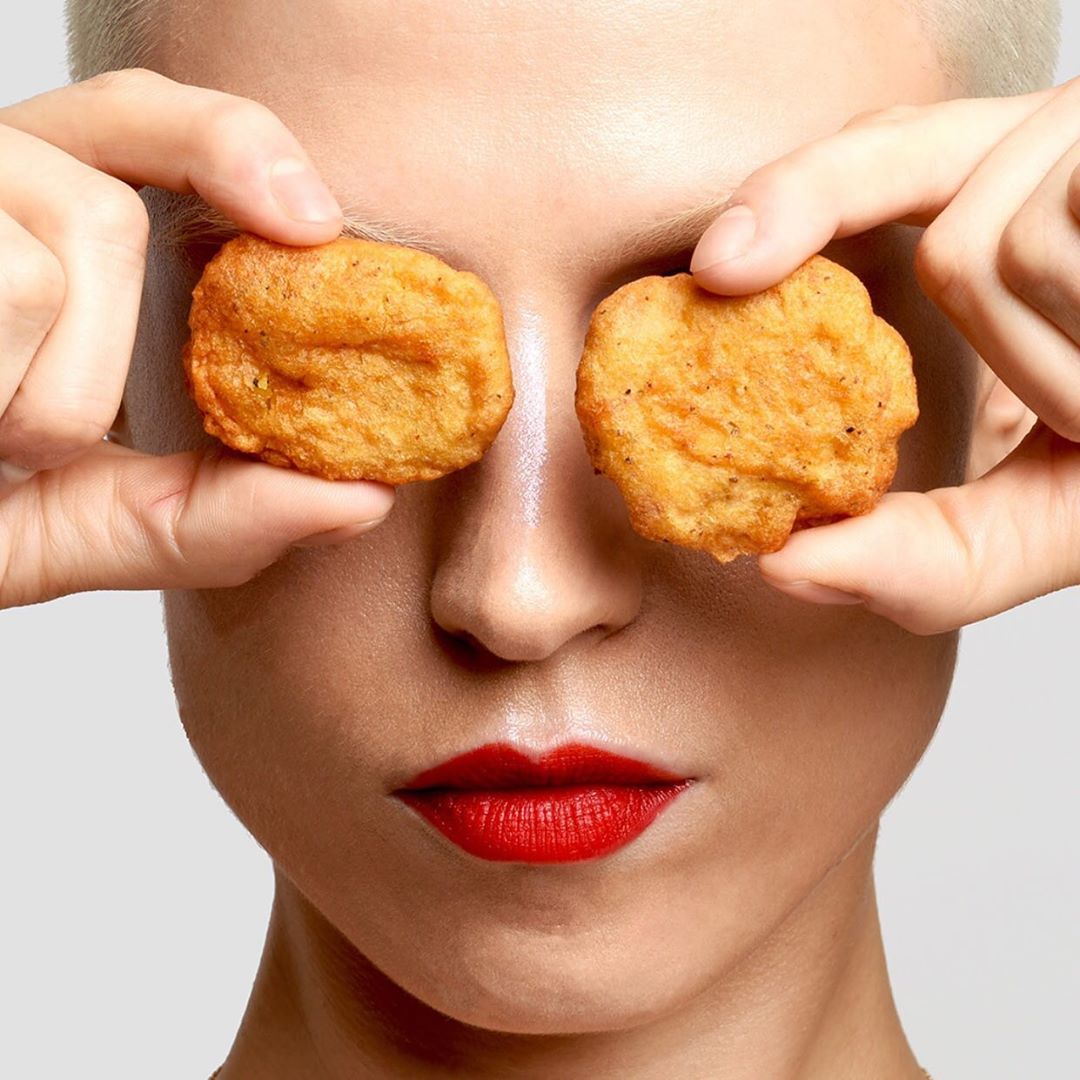