The Dutch Weed Burger: Sustainable Vegan Burgers Made from Seaweed

The Netherlands is famed for being one of the few countries where cannabis is legal. But the Dutch Weed Burger is made from a different kind of weed — seaweed.

The company was founded several years ago by Mark Kulsom and Lisette Kreischer, who made a documentary about the potential of seaweed as a more sustainable protein source. Kreischer is best known as the co-author of Man Eat Plant, a cookbook aimed at making vegan food more appealing to men. She also recently co-authored Dog Eat Plant, a book to help people transition their dogs to a plant-based diet. 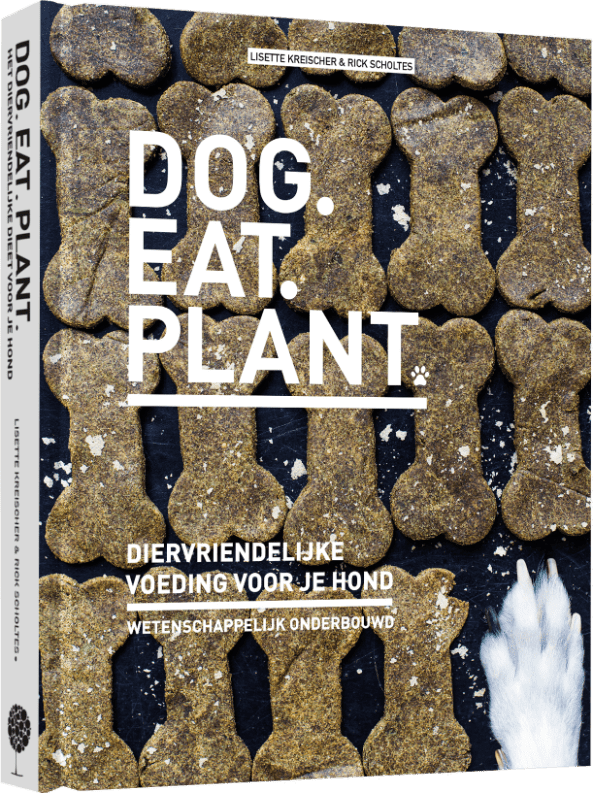 After making the documentary, Kreischer and Kulsom took on the challenge of developing a seaweed burger that would be palatable and appeal to modern consumers. The burger contains three different types of seaweed. The patty is made from a mixture of kombu seaweed and soy, the sauce contains sea lettuce, and chlorella is used to give the bun a green tint.

According to the company, seaweed is a highly sustainable protein source because it grows quickly and doesn’t require fresh water or fertilisers. The Dutch Weed Burger uses farmed rather than wild-harvested seaweed to avoid damaging ecosystems.

It’s not the only company turning to seaweed as a solution — Paris-based Algaia has developed a seaweed product to make vegan burgers juicier, while Porter & Nash is producing seaweed-based sauces.

As of last year, the Weed Burger was served at 70 Dutch restaurants, and the company is aiming to increase that to 700. It’s also hoping to launch a startup in the US in the near future.

“We can easily grow a nutrient-dense, protein-rich food in the sea,” Mark Kulsdom, cofounder of the Dutch Weed Burger, told Fast Co-exist. “To do that on land is becoming more of a problem. With raising animals, now we’ve reached a certain level where it’s not sustainable anymore. We can’t sustain the environment, and the environment can’t sustain this industry.”

Shark Tank’s Everything Legendary Selling Out in Restaurants, Now in Over 800 Stores
May 14, 2021