On numerous occasions, vegconomist en español has reported on the developments of Chilean plant-based food startup The Live Green Co. In January we spoke to Priyanka Srinivas, founder and CEO of the company, who told us a little about the unusual process of selecting their products.

The Live Green Co is developing Charaka, a “recommendation engine” that uses machine learning and biotechnology to analyse the taste of the meat they are trying to imitate. The data generated by Charaka consists of recommending 100% plant-based and natural ingredients to replicate the taste of animal meat.

The algorithm also includes the “ancestral knowledge” of India – Srinivas’ native country – to devise the properties of The Live Green Co. food.

Since its founding in Santiago, Chile in 2018, The Live Green Co entered the ProVeg incubator programme and has achieved the completion of a successful pilot project with a $6bn food manufacturer. Last February it launched its first line of vegan ice cream, through a research and development process that took just 90 days, and in April the company entered Peru.

Chile remains among the strongest economies in Latin America, even after the worst effects of the pandemic crisis. In January this year the International Monetary Fund raised its GDP projection for 2021 from 4.5% (October 2020) to 5.5%. However, the most recent projection is 6.5 per cent. 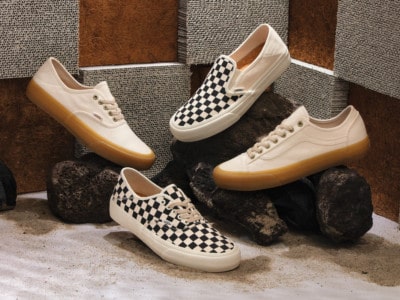 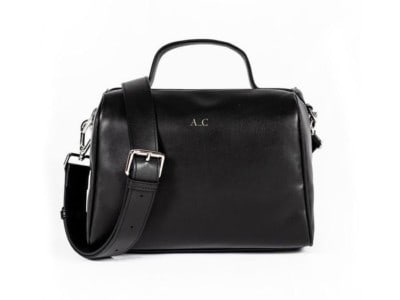 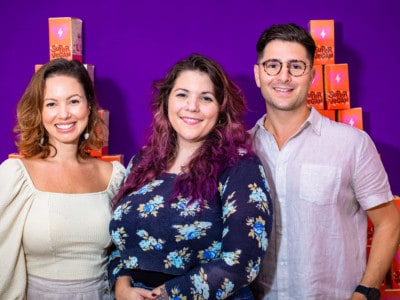