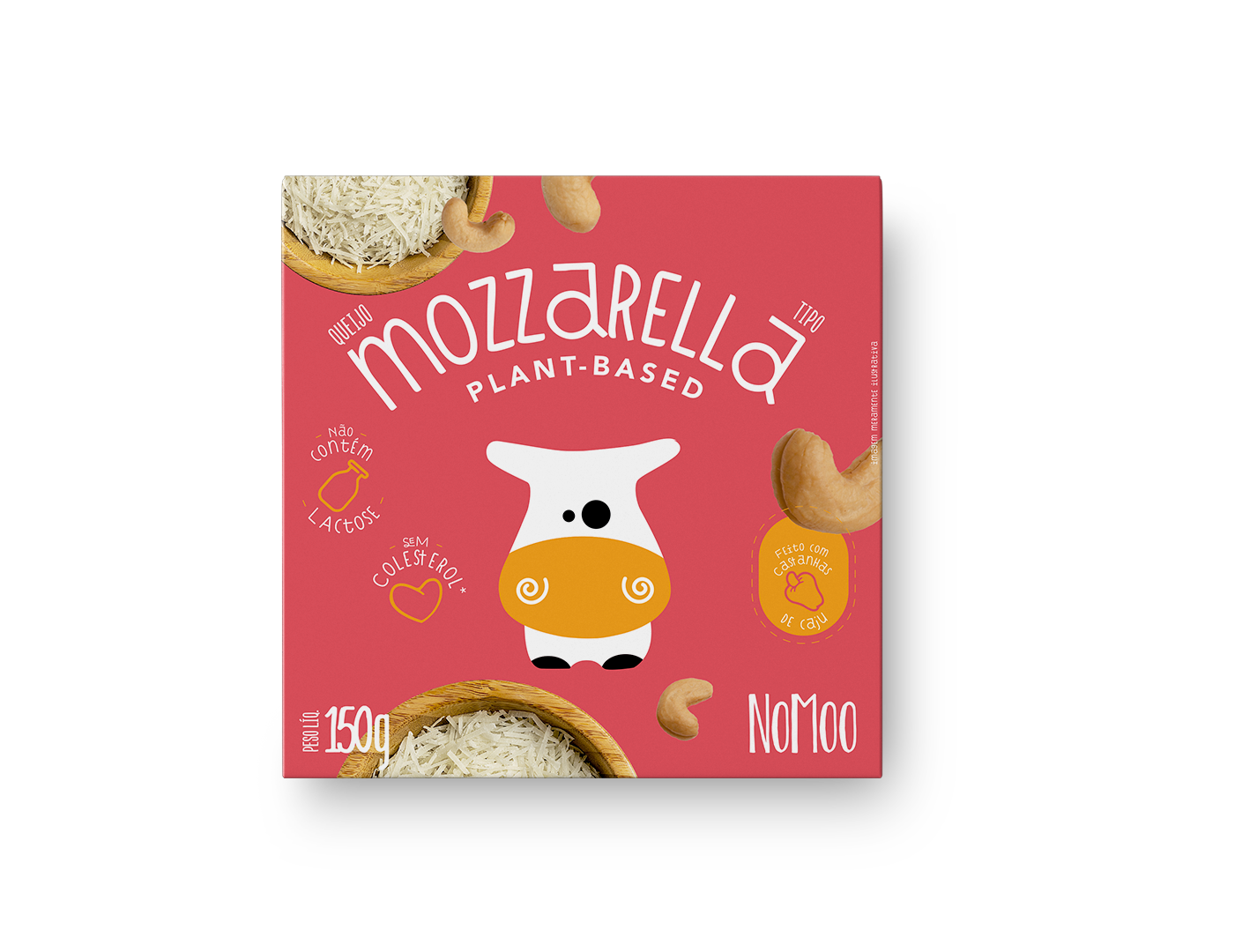 NoMoo is the leading alt-dairy company in Brazil, producing cheeses, mayo, and cream made from cashews. The company has gone from strength to strength this year, recently closing a successful Series A funding round led by DXA Invest.

Lever VC also participated in the round, along with Brazilian entrepreneur, volleyball coach, and former player Bernardinho. The funding will help NoMoo open a new 1600 m² facility that will increase production capacity to 100 tons per month. The brand is predicting a jump in sales for the last quarter of 2021, which will see it triple in size and revenue.

These products are already available at over 1500 points of sale, including large chains such as Carrefour and Pão de Açúcar Group. They are also used by some restaurants and frozen ready meal manufacturers, as well as being exported to Portugal and the US. Additionally, NoMoo has plans to expand to Canada, Asia, and Oceania.

Brazil is notorious for its high meat consumption, but attitudes in the country are rapidly changing. A GFI Brazil report published last year found that 50% of people in the country have reduced their consumption of animal products, and the market for plant-based foods is rapidly increasing. Several foreign alt-protein companies such as Beyond Meat are launching in the country, and local brands are also springing up to meet demand.

“We have a bold plan to follow to fill a very specific market gap – democratic vegan products, designed for everyone,” said NoMoo co-founder Marcelo Doin. “With the series A of investments, we could accelerate this process. In the next five years, we intend to reach the third round. We chose to do this in stages so that Nathalia and I can follow in charge of the company and form teams aligned with the company’s corporate culture.”