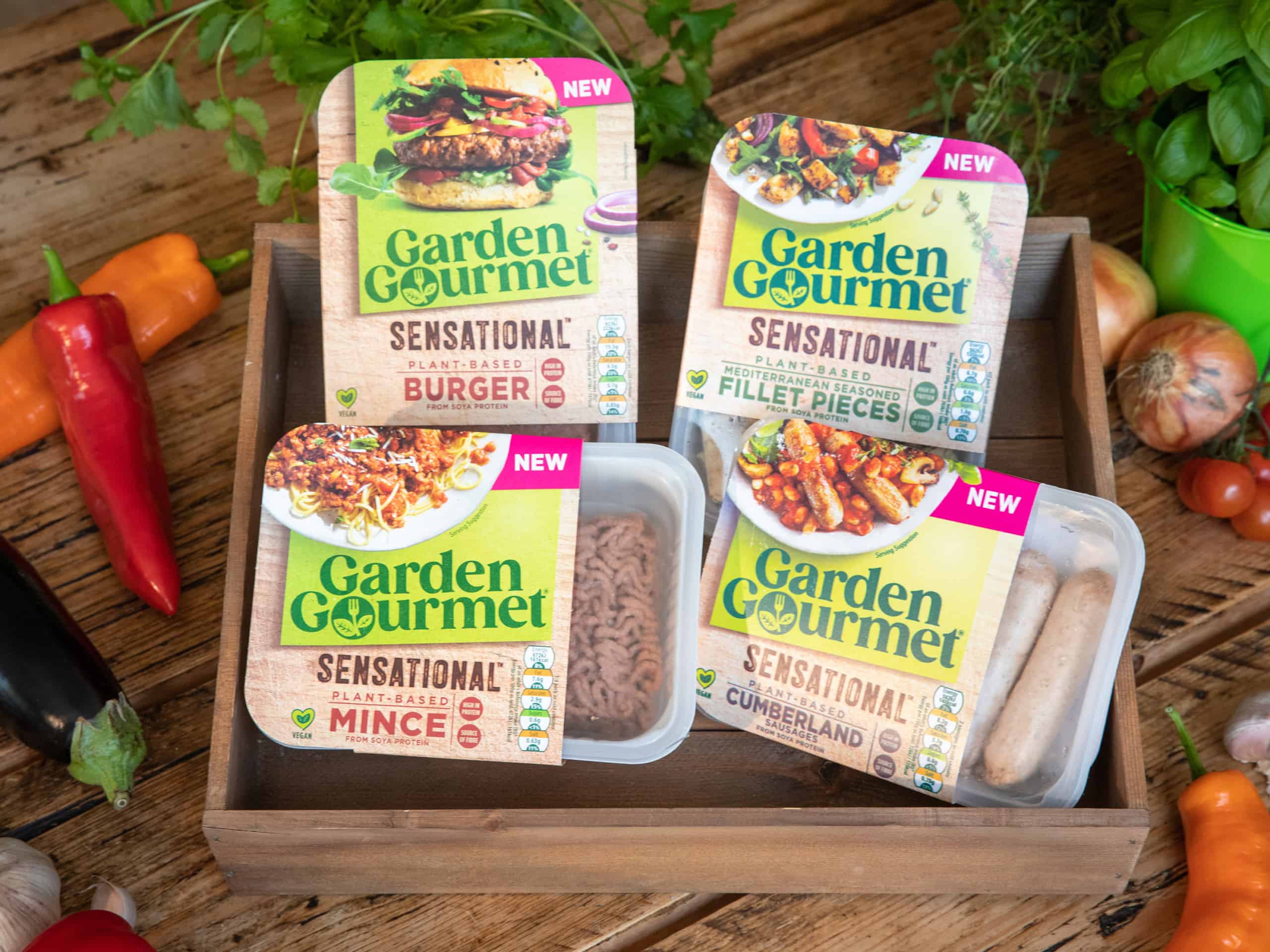 Multinational food conglomerate Nestlé has announced it is building an alt-meat facility in Serbia for its Garden Gourmet brand. The facility will cost $73 million to build and cover 18,440 square metres.

Construction of the manufacturing plant is already underway and is expected to be complete by the final quarter of 2022. The facility will create 330 jobs and produce 12,000 tons of plant-based meat per year.

Meat alternatives produced at the factory will be exported mostly to other European markets such as France, Germany, the Netherlands, Italy, Spain, and the UK.

Last September, Nestlé relaunched Garden Gourmet in the UK with a range of four products — mince, burgers, sausages, and filet pieces. The brand had previously been pulled from the country due to increasing competition in the plant-based market. Garden Gourmet meatballs are also used by Subway UK for its Meatless Meatball Marinara.

Elsewhere in Europe, Garden Gourmet has sold millions of its plant-based Sensational Burgers in recent years, as well as launching products such as vegan tuna and pizzas.

“We are building the most modern factory in accordance with green standards and opening the door for 330 new employees,” Marjana Davidović, general manager of Nestlé in the South Adriatic, told Just Food. “We are expanding our network of local suppliers in order to continue to support the local economy. When Nestlé came to Serbia 17 years ago, it was clear that it was there to stay.”