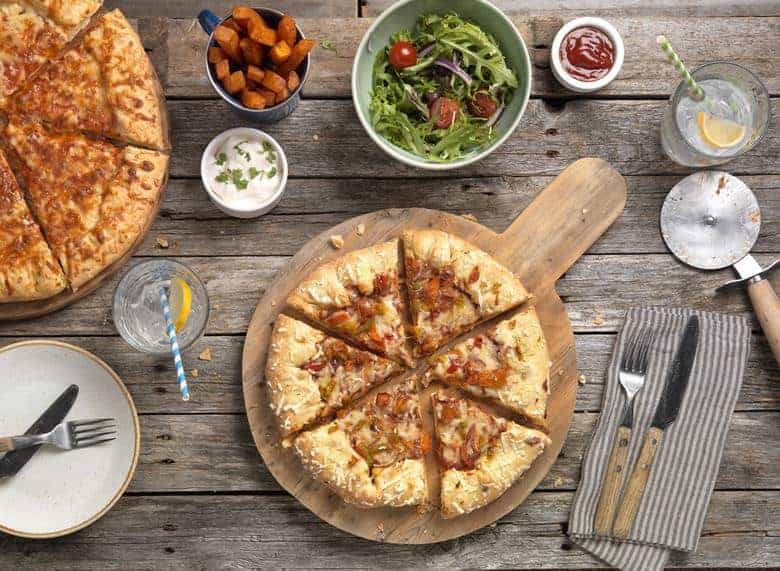 Amazon UK has reported that the number of vegan options available on its site has grown by 23% since 2020. Additionally, sales of plant-based products have increased by 61% year on year.

Plant-based product sales have been increasing for some time on Amazon. Last June, the retailer recorded around 44,000 searches for alt-meat products alone, with particular demand for vegan chicken, fish, and burgers.

Plant-based in the UK

Interest in plant-based diets is rising rapidly in the UK. A recent study found that 60% of consumers in the country would be willing to try plant-based meat, while 34% would try cultivated meat. Another survey found that the majority of British consumers would no longer be willing to buy factory-farmed chicken after seeing images of the way it was produced.

In November, research data showed that the number of Brits eating plant-based products had almost doubled in the past ten years, and growth was particularly strong during the pandemic.

“It’s fantastic to see that not only are people consciously cutting back on animal products, but that this trend has continued over the last twelve months,” said Louisianna Waring, Insight and Commercial Policy Officer at The Vegan Society. “It’s no surprise that the pandemic has inspired so many consumers to make the switch to plant-based alternatives and adopt a more planet-friendly diet.”