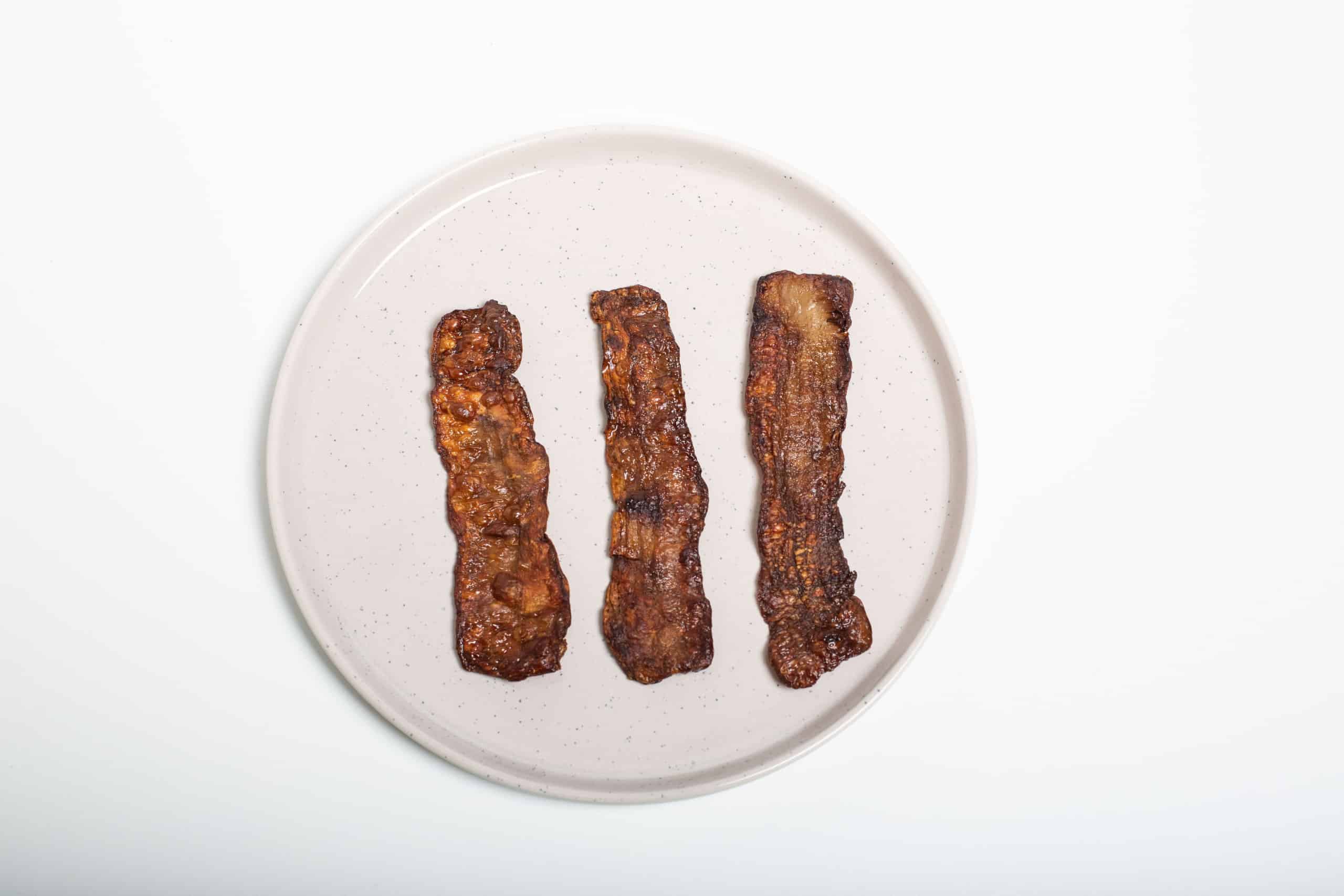 In April, MyForest Foods received $40 million in funding from an investor lineup that included actor Robert Downey Jr.’s Footprint Coalition Ventures. Prior to that, the company’s limited pre-order sale of MyBacon swiftly sold out the entire production run through 2023. At present, MyBacon can be purchased at the Honest Weight Food Co-op in Albany, NY.

“Replicating Mother Earth’s magic, we simulate the forest inside our vertical farms — cool rains, evening fog, morning mist, and afternoon breezes create just the right environment for our mycelium to grow, weaving into delicate, precise, and tender whole-cuts for the world to enjoy,” said Eben Bayer, Chief Executive Officer of MyForest Foods. “The forest, philosophically and physically, is where we hail from, so this felt like a natural move. ‘From the forest. For the future,’ our new company tagline, captures our essence and purpose.”