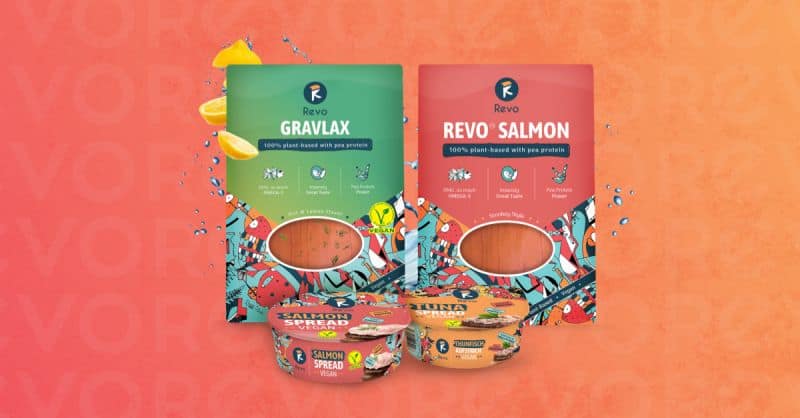 Austria’s plant-based Revo Foods announces the launch of three new products at all BILLA PLUS retailers’ locations in Austria on Monday, September 12th, 2022.

The new products will also be available soon in Germany, Denmark, and the UK, according to the company.

“In my opinion, these are the most realistic plant-based seafood products which have been developed to date, and I am especially happy that we launch the salmon spread as a unique new plant-based product which does not exist in this form anywhere in the world so far,” commented Robin Simsa, Revo Food’s CEO.

According to Revo Foods, its proprietary fiber dispension technology was used to develop Revo Tuna Spread, enabling a better and more realistic texture.

“We have been showcasing this product for the first time last weekend, and our expectations were exceeded in every way from the feedback we received. Many tasting persons asked us multiple times if we are sure this Tuna Spread is plant-based, and we can proudly confirm that this ultra-realistic tuna alternative is almost indistinguishable from the conventional counterpart.”