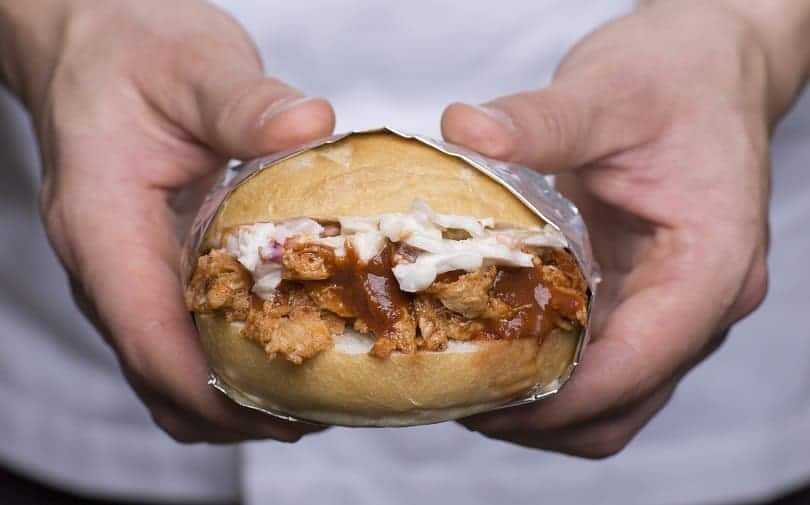 Barvecue, producers of a hugely popular wood-smoked vegan ‘pulled pork’ BBQ products, has announced it has broken ground on what it says will be the world’s largest plant-based smokehouse at 10,000 square foot production facility. Later this month Barvecue will complete an additional $1M capital raise from current investors following the $2M secured last year.

Set to open this July under the name The Carolina Smokehouse, the new facility will have an initial capacity to make 800,000 pounds of vegan BBQ meat per year and is expected to employ 15 team members within the first year. Barvecue’s current facility, located at 10308 Bailey Rd #427, Cornelius, NC 28031 and within walking distance of the new facility, will become the brand’s Innovation Center when the Carolina Smokehouse opens.

“As the plant-based meat market surges, so, too, does the demand for our wood-smoked, plant-based Barvecue.  As we grow to keep up with demand for Barvecue products, we decided that it was time to expand production and lead the way in the plant-based barbecue market,” says Founder & CEO, Lee Cooper.

“Our goal is to make delicious Barvecue, for everyone. We are excited to break ground on the world’s largest plant-based smokehouse so that we can soon do exactly that,” he adds.