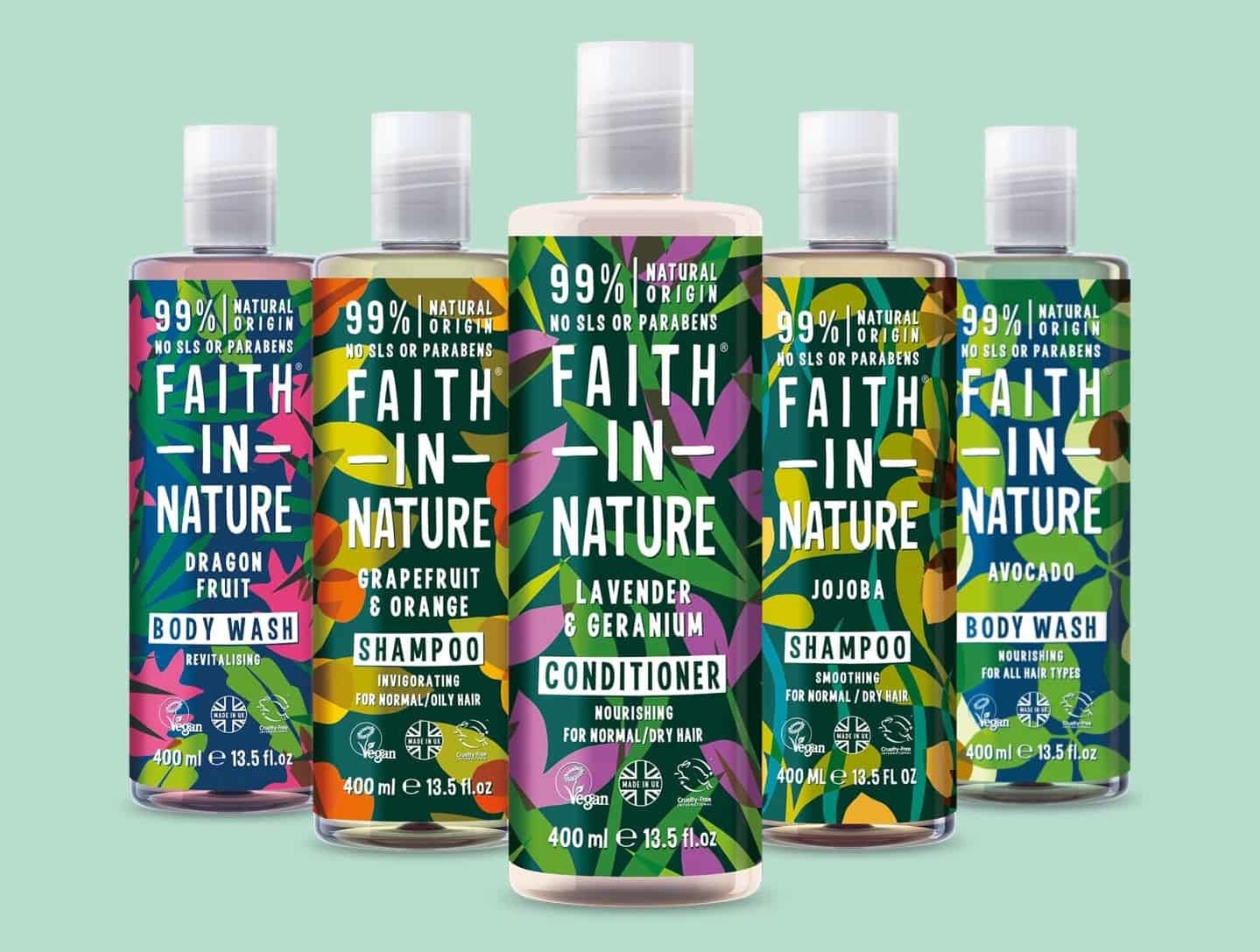 UK-based beauty brand Faith in Nature has received a £2.5 million loan from Cynergy Bank to build a larger production facility. The company applied for the loan after outgrowing its existing site due to an increase in demand.

The new site will be built near Faith in Nature’s existing facility in Radcliffe, Manchester, allowing the company to keep its existing workers while taking on new staff and increasing sales.

Faith in Nature produces vegan soaps, haircare, and skincare products made with natural and organic ingredients. The brand, which started out in a cottage kitchen in 1974, expects a turnover of £20 million by the end of the next financial year.

Faith in Nature products are available at major UK chains Boots and Holland & Barrett, as well as several smaller retailers. They are also sold in over 40 countries worldwide.

“We have been working with Cynergy Bank for a number of years and have found them understanding and collaborative during our challenging journey,” said Faith in Nature managing director John Allaway. “It’s good to work with a bank with the same entrepreneurial mindset and with people who put in the extra effort to support the business at the critical pinch points. It feels like we are working in partnership with them.”

Cruelty-free beauty in the UK

A study last year revealed an uplift in searches for vegan and cruelty-free beauty in the UK, showing that consumers are “ready to extend their plant-based and vegan journey from their plates to other aspects of their lives”.

While testing cosmetics on animals has been banned in the UK since 1998, cruelty-free labelling is still important as some brands conduct animal testing in other countries. Additionally, the UK government angered campaigners last year by warning that it may reinstate the requirement to test some ingredients on animals. This would make the availability of certified cruelty-free brands even more crucial.

“We are saddened and angered that the UK government is prepared to change a policy that could result in cosmetic ingredients being tested on animals for the first time in 23 years,” said a spokesperson for The Body Shop at the time. “We urge the government to consider its position and make the right decision.”