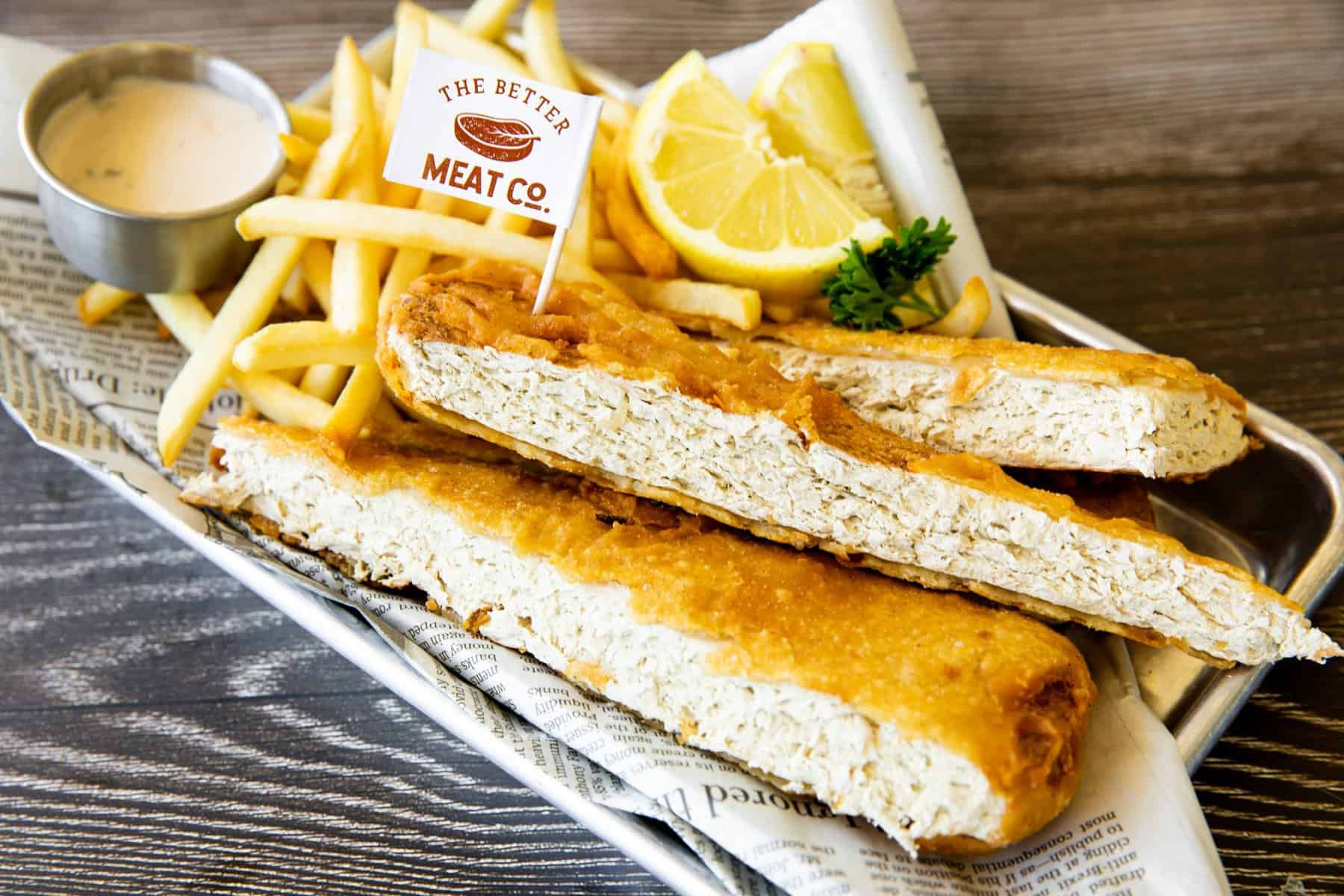 The Better Meat Co. announces it has received a fourth patent for its proprietary mycelium fermentation technology. The company also recently submitted a GRAS notice to the Food and Drug Administration (FDA) for Rhiza protein, an ingredient derived from a unique species of fungus.

“By harnessing the power of fungi fermentation, we’re aiming to create a river of our Rhiza mycoprotein”

To create Rhiza, Better Meat is working with Neurospora crass, a fast-growing species of fungus, whose mycelium root structure yields Rhiza mycoprotein. Though widely used in Indonesia to ferment staple foods like oncom (a tempeh-like dish), Better Meat says it is pioneering novel ways to use Neurospora as a meat enhancement and replacement.

As an ingredient, Better Meat states Neurospora offers numerous benefits to food manufacturing companies, as it is a versatile, nutritious and shelf-stable product that is simple to produce, requiring just one day to complete its fermentation process.

In addition, Neurospora’s long history as a food source in Indonesia means its safety has been well-studied and documented. To illustrate such, Better Meat’s scientists recently published a peer-reviewed paper in Food and Chemical Toxicology demonstrating the safety of Neurospora consumption.

Compared to the most common proteins used in plant-based meat (wheat, soy and peas), Better Meat CEO Paul Shapiro says Neurospora offers a clear advantage in both ingredient composition and ease of processing. Rather than rely on intricate milling and extrusion processes, Neurospora’s meaty fibers can be grown and harvested using simpler techniques.

“We just have a different method of preparing it and growing it so that it can be used economically as a next-generation meat replacer,” Shapiro told Food Dive. “Simply through fermentation, we can create a whole-food, all-natural meat enhancer and meat replacer that is extremely beneficial for a variety of reasons, both economic and functional.”

In April, the company revealed it was developing fois gras using Rhiza protein. In September, it showcased both the foie gras and animal-free turkey slices at a special installation inside LinkedIn headquarters.

“We’re working to divorce the meat experience from animal slaughter,” shared Shapiro. “By harnessing the power of fungi fermentation, we’re aiming to create a river of our Rhiza mycoprotein to help build a better food system.”