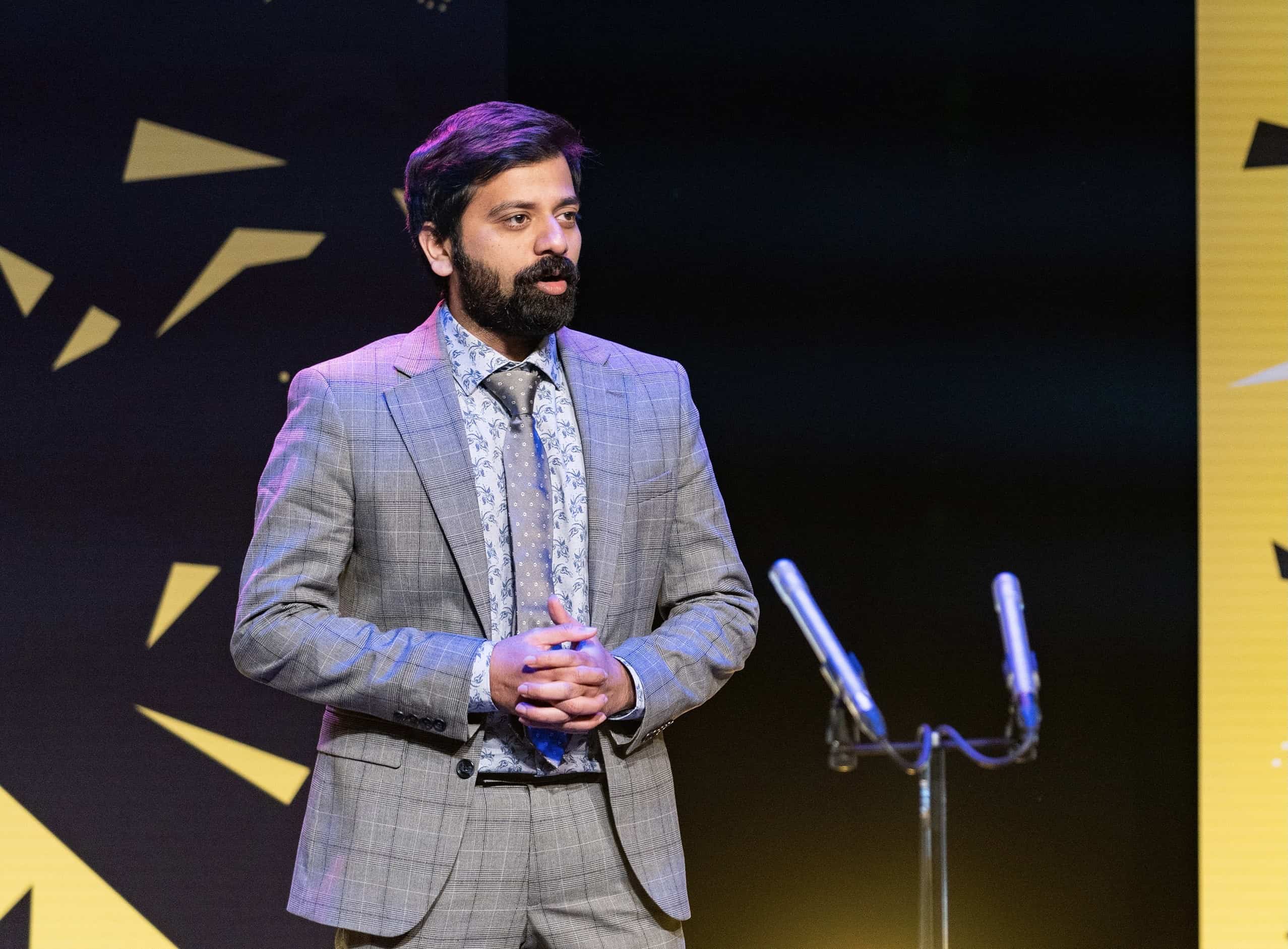 One of the startup’s most exciting developments is a prototype for highly realistic vegan shrimps and scallops made from seaweed.

“There is a huge demand for new products from global food companies and we have received interest in our vegan shrimps and scallops, particularly from the US, Scandinavia, and Singapore,” said founder Azhar Murtuza, who is a biotechnologist. “We are currently finding the right match for the product.”

Born Maverick is also developing alt-dairy products such as milk, cream, and yogurt in collaboration with a large Nordic dairy company. Additionally, it is working on vegan ice lollies with added fibre and nutrients.

The startup has even been experimenting with extracting protein from seaweed. This project is being carried out in partnership with the UK’s Natural Resource Institute and National Centre for Food Manufacturing.

Demand for vegan food is rising in Ireland, where a red meat giant recently launched five types of plant-based meat. A 2019 study found that sales of plant milks had increased dramatically, and Irish companies such as Fiid are thriving.

As dietary patterns increasingly shift towards plant-based, Murtuza’s ultimate goal is to create a food innovation centre in Northern Ireland. He says he is already being approached by local companies that want to develop their own vegan products.

“Why not come up with your own new foods rather than import them from other countries? This is the challenge ahead for the Northern Ireland food industry,” he said. “There is more and more space being taken up on supermarket shelves by plant-based products and that is why companies are showing interest.”