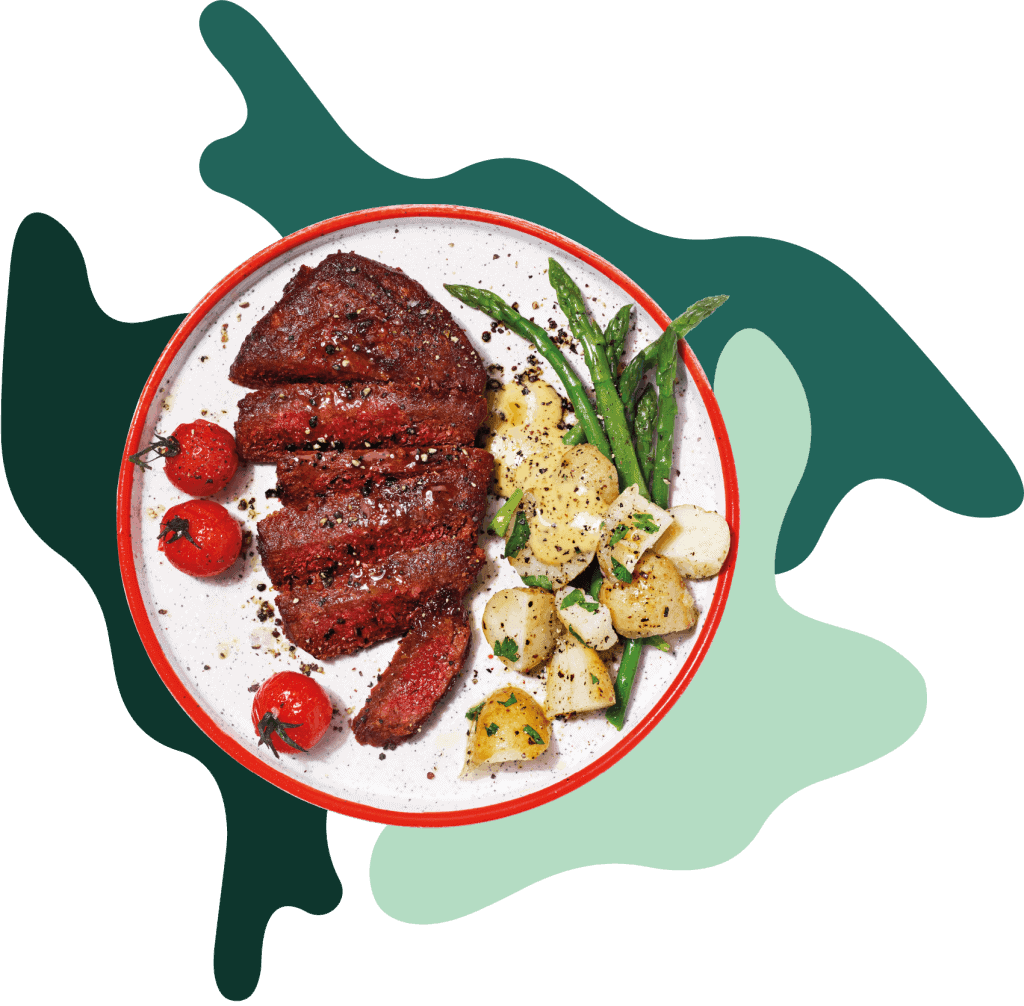 The world’s largest protein company JBS announces it has reached an agreement to acquire Dutch plant protein producer Vivera, which is currently Europe’s third-largest plant-based food producer, for an enterprise value of €341 million in a deal that includes three manufacturing facilities and a research centre in the  Netherlands.

According to Forbes, JBS has its sights on a public listing in the USA; its 2020 financial results show $52.3 billion in sales and sales from its US subsidiaries hit $40 billion for the first time.

The deal was said to value Vivera at between 300 million euros ($360 million) to 400 million euros. Until this point, Vivera was the largest independent plant-based company in Europe, providing meat substitutes for major retailers in over 25 countries across Europe, with a relevant market share in the Netherlands, the UK and Germany.

JBS acquires Vivera as part of a planned plant-based category growth strategy and the newly acquired brand will join Seara‘s Incrível line which is distributed in Brazil, and Planterra, which operates the OZO brand in the United States. JBS plans to manage Vivera as a standalone business unit with its current leadership team to remain in place.

“This acquisition is an important step to strengthen our global plant-based protein platform,” said Gilberto Tomazoni, global CEO, JBS. “Vivera will give JBS a stronghold in the plant-based sector, with technological knowledge and capacity for innovation.”

The deal was approved by the JBS board of directors and will be concluded after approval by antitrust authorities.

JBS is the second-largest food company in the world, operating in 150 countries, and the largest in animal protein. The meat packer posted a consolidated net revenue of R$70.1 billion (US$12.84 billion) in the third quarter of 2020 alone. In 2018 JBS slaughtered some 77,000 cattle, 116,000 pigs and 13.6 million poultry birds every day. In Brazil, it has over 145,000 employees, making it one of the largest private employers in the country.