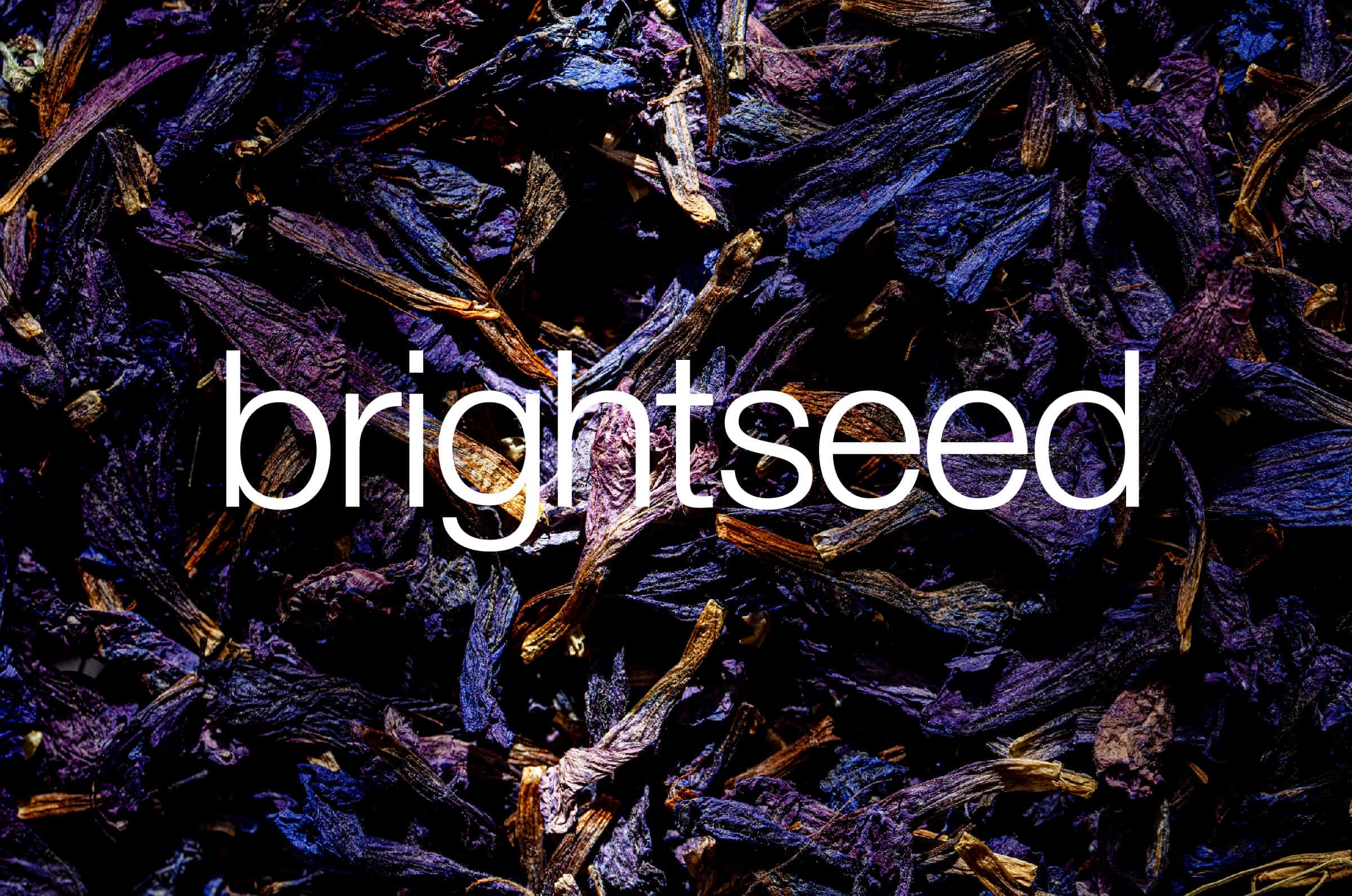 Brightseed, a US-based biosciences and AI company, announces today that it has raised $27 million in growth financing, bringing its total funding to $52 million. The company is committed to generating new knowledge from plants using its Artificial Intelligence technology named Forager, which it says is a world-first in its field.

Brightseed’s first discovery was a phytonutrient, a substance produced by plants to support their growth and protect them against pathogens, which offers the potential of supporting metabolic health. According to the company, phytonutrients, of which less than 1% are at present identified by science, could have a profound impact, with the latest discovery alone potentially offering health improvements for the two billion people worldwide who suffer from or are at risk of chronic metabolic diseases such as diabetes.

As reported in June, Brightseed is currently working with Danone North America to find previously unknown health benefits of plant ingredients in Danone’s product portfolio. Using its newly generated capital, Brightseed plans to invest primarily in R&D and the commercialisation of clinically proven, plant-based discoveries in the food & beverage, nutraceuticals, and supplement industries.

Speaking about the innovative power of Brightseed’s AI technology and its application in the plant-based industry, Dr. Jim Flatt, Brightseed co-founder and CEO, explains: “We’re in an unprecedented public health crisis, and people are looking for plant-based products that will contribute to a healthier life. With millions of phytonutrients hidden in plants, it’s crucial that we discover these compounds and understand how they help us. Much like mapping the human genome opened up a new era for medicine, using Forager™ AI to map the connections between plants and people is one of the most exciting new frontiers of science.”