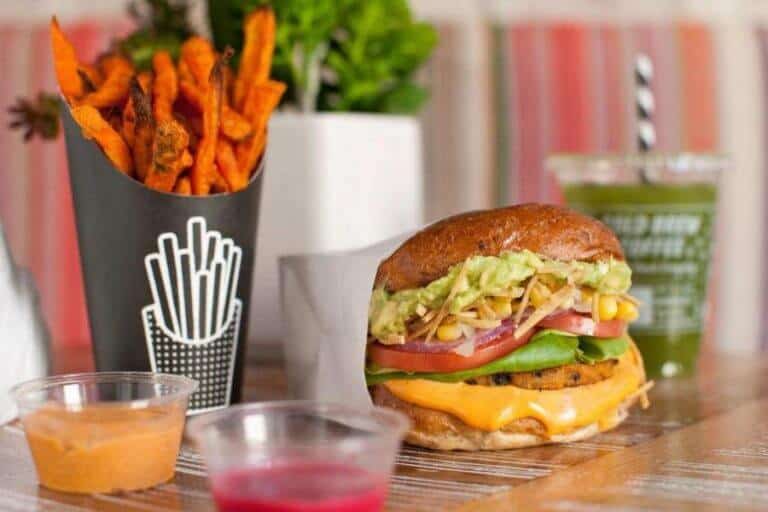 New York-based vegan restaurant chain by Chloe have welcomed a new CEO in the form of Patrik Hellstrand, founder and author at Thrive Wired.

By Chloe’s concept of fun and playful plant-based cuisine has proven a success, with $31 million investment secured in 2018, and locations all over New York City, as well as three in Boston, two in London and one in Los Angeles.

Hellstrand has previously filled the role of director at Oath Pizza, Princess Cruise Lines, Conrad Hotels and Equinox luxury gyms. Celebrity vegan chef Chloe Coscarelli co-founded the business, however was publicly forced out in 2017 amid accusations of misdealings.