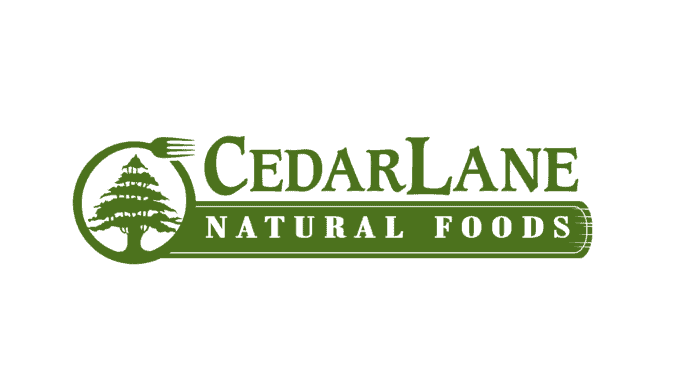 Cedarlane Natural Foods is an American food manufacturer which has been producing vegetarian and vegan ready meals for over 30 years. After some initial difficulties, the company now feels sure that it has done everything right with its vegan dishes. “Somehow, back then, I believed in having a health food free of any preservatives,” says Robert Atallah, the founder of Cedarlane. Market entry was relatively easy for the food manufacturer, as independent and health-conscious Californian grocery stores listed the products. Hardly anyone was offering products similar to Cedarlane’s.

But the situation changed as the trend towards a health-conscious diet grew and even large companies became aware of it. Food producers such as Nestlé and ConAgra Foods dominated the market, and shelf space usage fees increased so that Cedarlane could no longer pay them.

Atallah is now convinced that his company has remained an innovator by keeping preservatives off the list of ingredients. Cedarlane’s Grab and Go products are offered in an increasing number of retail markets. “We play a big role in the fresh food business,” says Attalah, who now feels that his initial intuition was right.