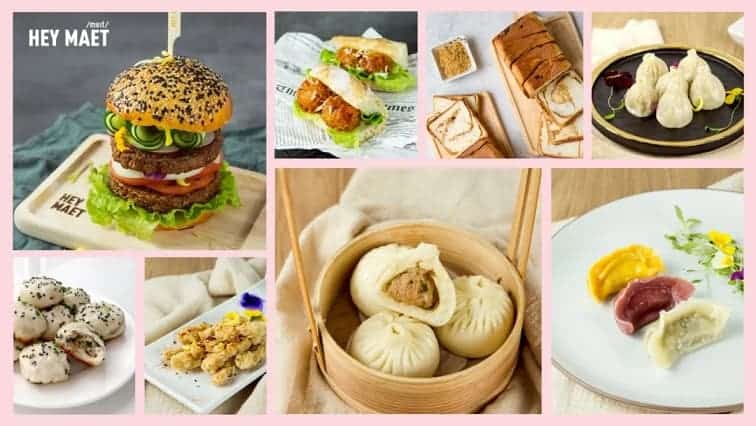 Hey Maet, a Chinese plant-based meat startup, has announced it has raised tens of millions of yuan in a new investment round round, the third round since it was founded in March 2020, as competition increases for new and innovative meat alternative products in the Chinese market.

At the same time, Hey Maet has integrated a world-renowned Chinese professor and his team in the field of plant proteins into its R&D lab. According to the company, this team is the first and currently the only one to apply high-moisture extrusion technology for plant proteins in China.

“Currently, Shanghai-based Hey Maet, which was incubated by OnePiece Work, an innovation acceleration platform in Silicon Valley, provides pork, beef and chicken substitutes to restaurants in the megacities of Beijing, Shanghai and Guangzhou for dishes including steamed buns and hamburgers,” reports Caixing Global.

Hey Maet was founded in 2020 by a Silicon Valley-trained team with a deep food tech background. It has integrated technical collaborations between Chinese and American academics and manufactures its products in the same factory that produces for Beyond Meat. The company aims to provide consumers with a plant-based substitute for pork, beef, chicken and other animal protein products. Hey Maet states that the funds from this round of financing will be used for Hey Maet’s technological research and development, distribution channel development and brand promotion.