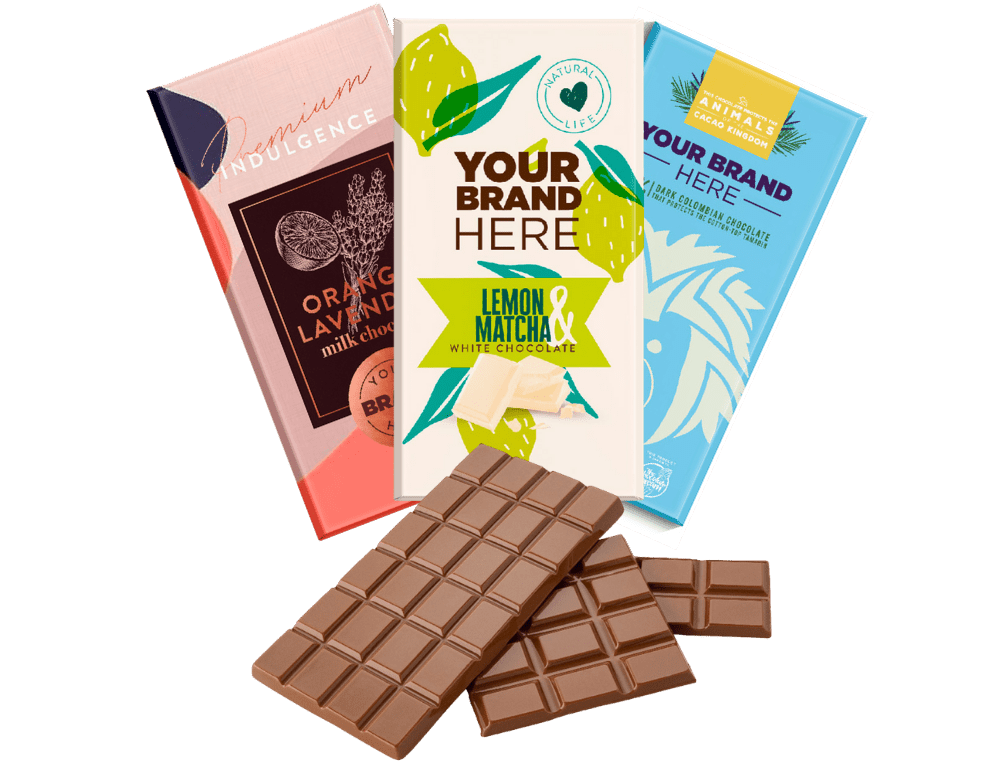 Several top chocolatiers are now working with Luker to produce artisan vegan products that are better for the planet. The chocolate has been such a success that the company has also developed plant-based white chocolate made with oat milk.

Recent research by Swiss chocolatier Barry Callebaut found that 74% of consumers eat plant-based chocolate at least occasionally. Mainstream chocolate brands such as Lindt are attempting to cater to this by expanding their ranges, with others such as Tcho Chocolate committing to going 100% vegan.

Oat milk is a particularly popular choice for vegan milk chocolate due to its creaminess and neutral flavour. According to Luker, Mintel research found that sales of oat milk chocolate surged by 70% in 2020.

“Oat m!lk continues to perform very well for us in Europe, and increasingly in American markets. As we turn over into a new year, the oat m!lk chocolate sector continues to grow at pace, with more opportunity than ever to create plant-based and vegan-friendly options,” said Manuel de la Peña, VP of Global Sales at Luker Chocolate.