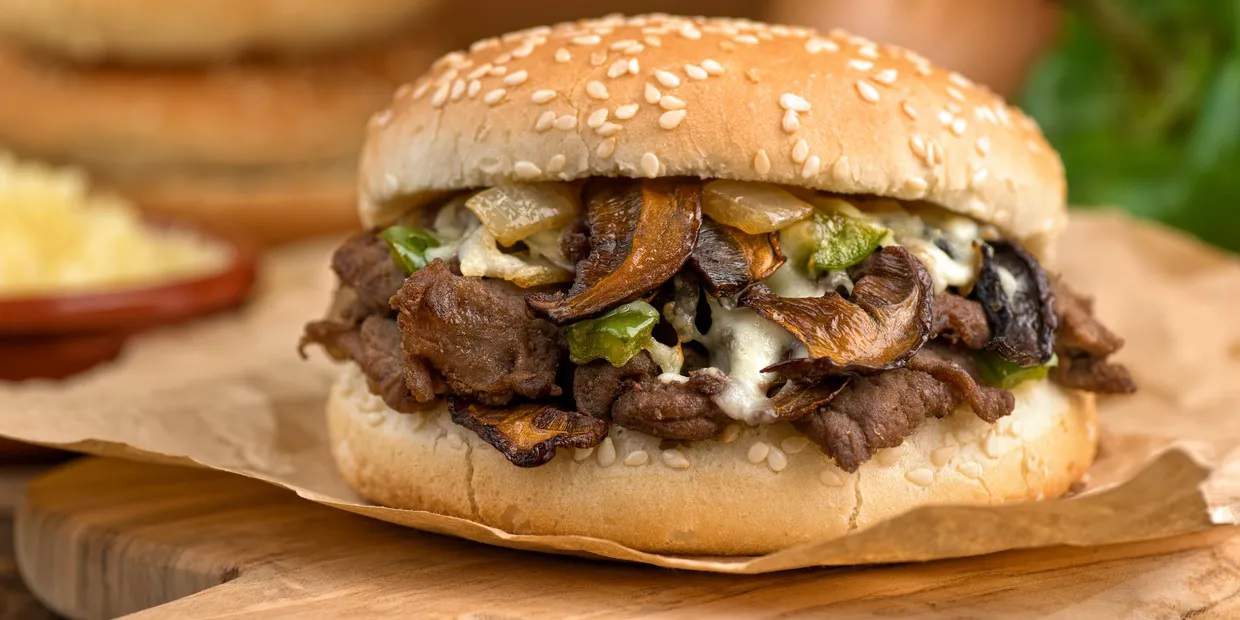 Cultivated meat startup Clever Carnivore announces it is opening a new headquarters and lab in Chicago’s Lincoln Park neighborhood. The company also reveals it has raised $2.1M to date in pre-seed funding, reports Built in Chicago.

“We’re hoping to eventually get — and we think this is quite a practical — to a $1 burger, essentially.”

According to a statement, the new headquarters will consist of 4,179 sq. ft. located in “Chicago’s academic epicenter”, where the startup will develop high-quality cultured beef, pork and chicken.

Clever Carnivore’s CEO says it has already begun producing cell-based meat, but it will be some time before the products are ready for commercial scale.

“The new space essentially gives us the space to not only grow the company, but the meat itself,” CEO Virginia Rangos, Ph.D, told the Chicago Business Journal. “We think we will have product prototype ready by the end of 2023. Part of that involves bringing food scientists onto our team.”

She adds, “At this current facility, we wouldn’t be producing meat on a commercial scale, but we are actually meeting some pretty exciting benchmarks.”

Co-founder Paul Burridge is a professor of pharmacology at Northwestern University, and holds patents for optimized, low-cost cell culture. In 2021, Burridge was also appointed as an advisor for CULT Food Science, an investment platform exclusively focused on cultivated meats, cultured dairy and other forms of cellular agriculture.

According to the company, part of its mission is to break through the challenging technical barriers to producing low-cost cultivated meat at high volumes. As the company grows, Rangos says it plans to move into a larger warehouse space, possibly in Chicago’s trendy West Loop neighborhood.

“We have what amounts to at this point a $10 burger, and as we continue to scale, we’ll bring that cost down considerably,” said Rangos. “We’re hoping to eventually get — and we think this is quite a practical — to a $1 burger, essentially.”