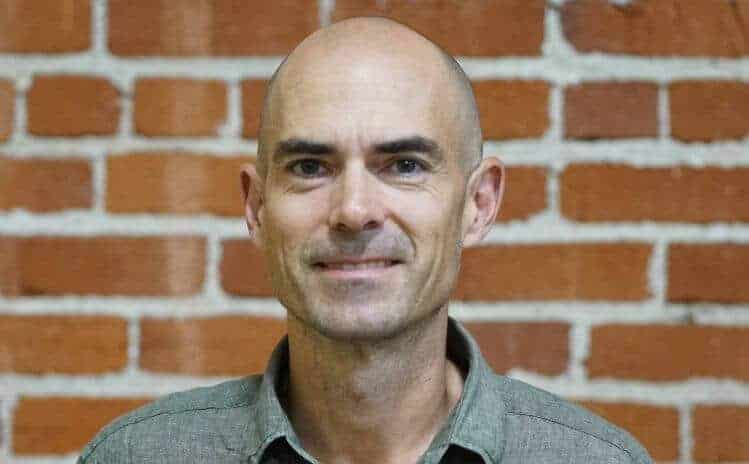 California-based startup Climax Foods, a US data science company consisting of founder and astrophysicist Oliver Zahn, co-founder and former sales and operation executive of JUST Inc Caroline Love, and the chemist and Stanford graduate Pavel Aronov, has plans to create a new generation of plant-based food.

Climax Foods recently announced a raise of $7.5 million in seed funding to innovate the future of food, saying that it will “out-compete animal-based predecessors.”

In a statement sent to TechCrunch, the founder emphasized the distressing development of the global food industry in view of animal rights, saying that: “We are at a pivotal time where industrialization enabled explosive population growth and consumption of animal products. Today, more than 90% of all mammalian animals and more than 70% of all birds on the planet exist for the sole purpose of metabolizing plants and being turned into food.”

Founded in 2019, the innovative startup relies on data science to develop plant-based substitutes that are intended to “out-perform”  Big Dairy, with the initial focus on cheese alternatives. In concrete terms, the young company has developed machine intelligence tools that are expected to open up faster and more intelligent paths for the product development process.

The vegan cheese market is estimated to reach $2.5 billion by the end of the year and is gaining respect for its improved products, and meanwhile big players in the dairy industry are also turning to dairy-free to keep up with the market. Countless cheese alternatives are well known for their quality products from innovative companies like GOOD PLANeT FOODS, Applewood, Mikoyo, or Grounded Foods.

However, founder Oliver Zahn told Food Navigator-USA:” Existing efforts in this space have only scratched the surface. There are over 100,000 plants and hundreds of them that could be commercially sourced.”

We will continue to keep an eye on Climax Foods and this interesting story, and report accordingly.