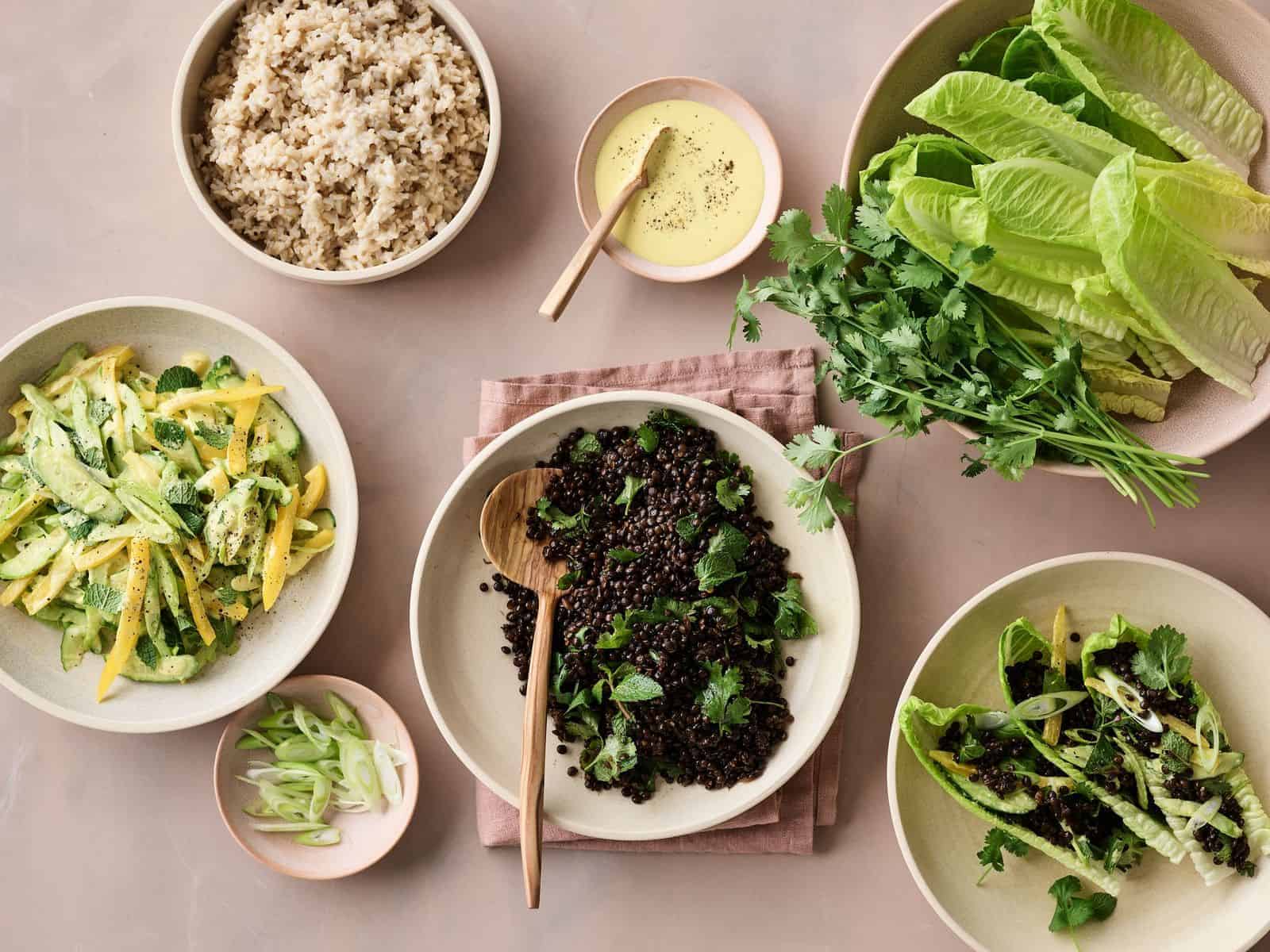 Danish plant-based food company Simple Feast has launched a crowdfunding campaign on Crowdcube. The campaign launched for pre-registered investors on April 12 and is now open to the public. It was only last week that Simple Feast launched in the US, but it has big plans to expand across the country. The company hopes that the crowdfunder will expedite the expansion process, as well as helping it launch in other countries.

CEO Jakob Joenck previously co-founded Endomondo and was head of International Operations for My Fitness Pal.

The company had initially hoped to raise €1M, but has already surpassed its target with over a week of the campaign still remaining. Simple Feast has raised over $50M in funding since it was founded in 2017. The company offers meal kit deliveries in Denmark, Sweden, and Los Angeles, and the service has grown 110% year on year.

Through the campaign, Simple Feast hopes to “empower its followers as entrepreneurial investors in a company made for the good of all”.

“We have decided to offer shares of our business to show our loyalty to existing as well as future customers, because they are the ones creating real change in the world every time they eat plants instead of meat. This is the reason that we are now making it possible for them to join us on our journey and own a part of Simple Feast,” says Joenck.