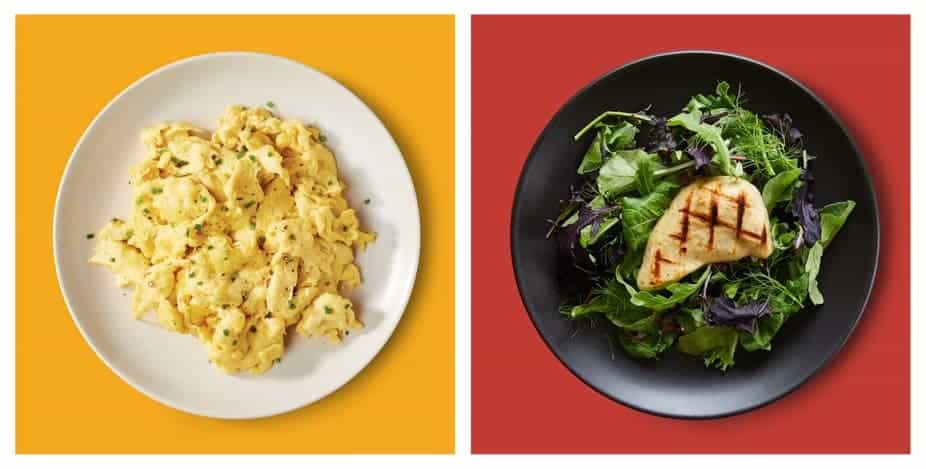 Eat Just, the maker of JUST Egg and GOOD Meat, has been honoured twice by the US magazine Fast Company in its 2021 World-Changing Ideas Awards. It beat thousands of nominees to become a finalist.

Alongside a handful of others, the company was named as a “World-Changing Company of the Year”. It was also selected as a finalist in the Food category in recognition of its development of cell-cultured meat.

Winners and finalists were selected by a panel of Fast Company editors and reporters. The results will be showcased in the magazine’s Summer 2021 issue, which will be out on May 10.

In March, Eat Just raised $200M in a funding round to accelerate the growth of JUST Egg and GOOD Meat. Last year, it became the first company to receive regulatory approval to sell cell-cultured chicken in a restaurant.

JUST Egg is now the fastest-growing egg brand in the US and is becoming increasingly popular worldwide. In October, it announced plans to build a $120M production facility in Singapore.

“An idea is just an idea, but it takes the resilience and intelligence of a team to turn it into something meaningful that can make more of the food we eat healthier for us and for our planet. I’m grateful to Fast Company for this recognition and grateful to the Eat Just team who helped us get where we are today and where we’re headed tomorrow,” said Josh Tetrick, co-founder and CEO of Eat Just.