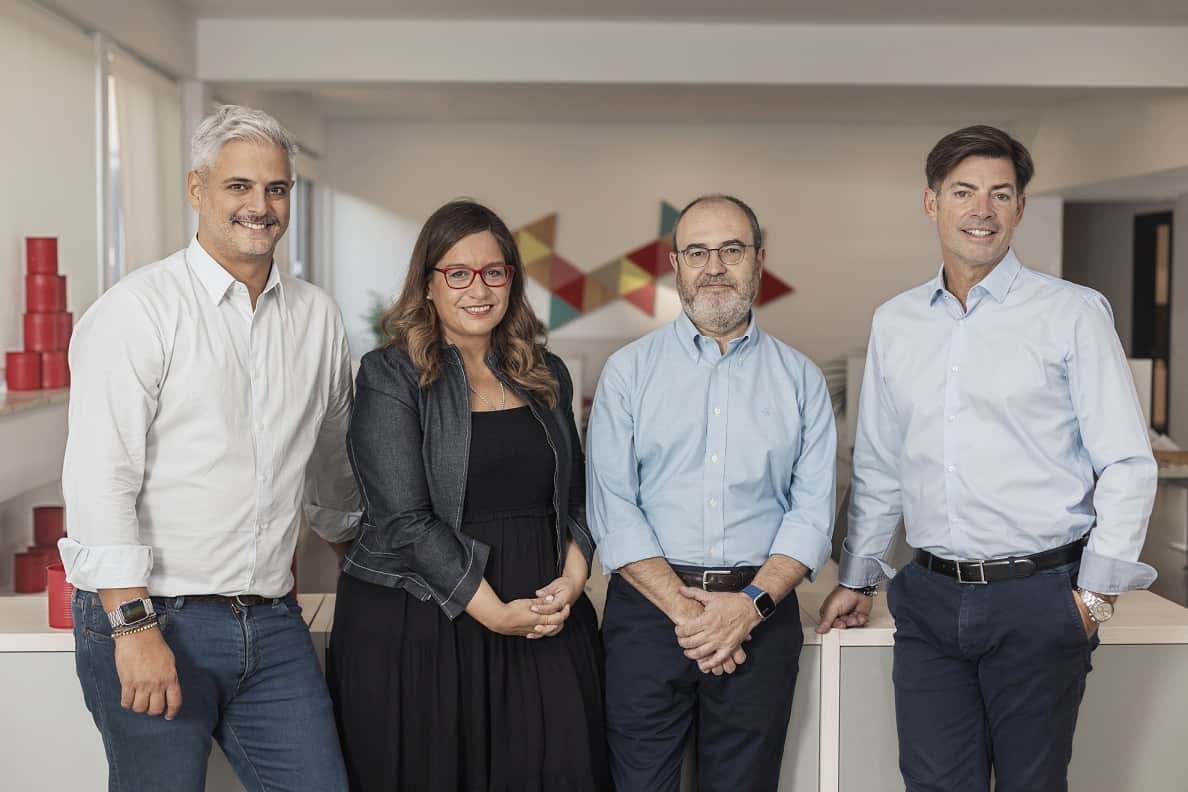 Eatable Adventures, one of the top 3 food-tech accelerators in the world, announces the launch of Eatable Evolution Fund FCR I; a €50 million fund that will be the biggest fund of its kind in Spain and one of the top three in Europe.

The vehicle will make early and growth-stage investments targeting the most disruptive startups in food and agriculture tech across Europe and Latin America.

Eatable Adventures reports that it has launched more than 20 corporate programs, ten successful accelerator and incubation programs, and oversees a yearly deal flow of 1,400 global food-tech startups and operations running across four continents.

“Through a variety of initiatives Eatable Adventures has positioned itself as one of the 3 most active foodtech accelerators worldwide, given our mission of building tomorrow’s food companies. Thanks to Eatable Evolution Fund we will have an even more impactful contribution to the future of the food industry,” states José Luis Cabañero, CEO of Eatable Adventures.