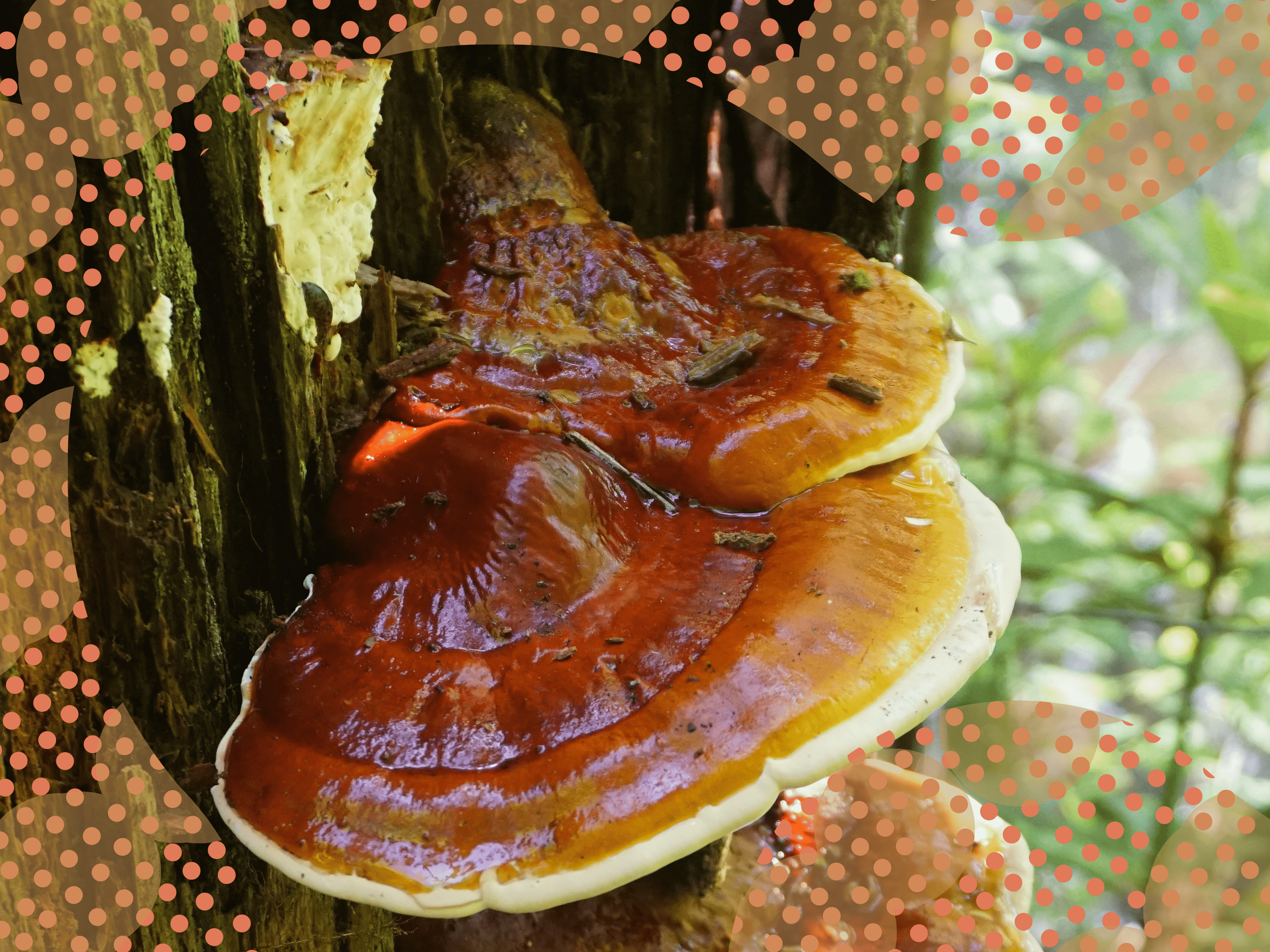 Materials science company Ecovative has recently announced Forager – a division focused on designing, marketing, and manufacturing vegan materials for the fashion and automotive industries. With Ecovative leading the mycelium revolution in food and biomaterials, vegconomist takes a look at the growing business network of the company with Eben Bayer at the helm.

Mycelium pioneer Ecovative has set up Forager to advance next-generation biomaterials such as plastic-free, leather-like materials and foams, made from mycelium rather than animals or petroleum. Utilizing Ecovative’s AirMycelium technology, Forager will produce large sheets of pure mycelium material at a commercial scale for a range of fashion applications.

Having recently rebranded from Atlast Food to MyForest Foods, the Ecovative spinoff has previously secured over $100 million from investors including Robert Downey Jr.’s Footprint Coalition Ventures. The flagship product is a fungi-based bacon produced through proprietary AirMycelium cultivation.

The company is currently upscaling production following a partnership with Whitecrest Mushrooms which will bring its first MyBacon strips to market in 2022.  “The forest, philosophically and physically, is where we hail from, so this felt like a natural move. ‘From the forest. For the future,’ our new company tagline, captures our essence and purpose,” commented CEO Eben Bayer on the rebranding.

Made with two simple ingredients – hemp hurd and mycelium – Ecovative’s packaging products use minimal resources and contain zero man-made chemicals, and then break down into compost at the end of their lifecycle. The styrofoam alternative upcycles hemp hurd – a byproduct of the fiber hemp industry- providing structure for mycelium to form a solid composite form that is light, strong, fire, and water-resistant.

Ecovative has raised over $100 million in capital to power the development of the company’s mycelium foundry which will allow it to dramatically increase and speed up production to an industrial scale.