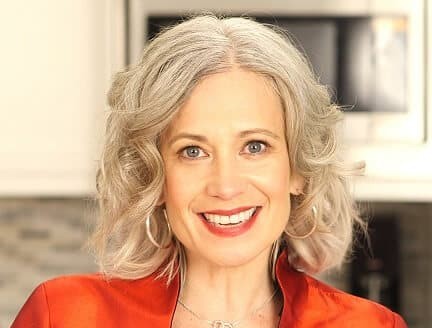 All Y’alls Foods, a vegan jerky brand, announces plant-based business expert Elysabeth Alfano has joined the company’s Advisory Board. In her new role, Alfano will help support the brand through scaling and expansion.

“Elysabeth joining us on our mission makes us stronger”

Based in Texas, All Y’alls produces a best-selling line of meatless jerky and snacks including It’s Jerky Y’all and Big Crunchy Bacony Bits. In March, the brand reported its sales had doubled in the previous six months, and its bacony bits became the top-selling meat-free bacon on Amazon.

Today, Canada’s OddBurger, a vegan fast-food chain, became the latest brand to join Alfano’s VegTech ETF. OddBurger is the world’s first publicly-traded vegan fast-food brand, and recently made news for signing on to open 40 new Ontario locations in the next eight years.

According to an October 2021 report by SPINS, sales of plant-based jerky and snacks increased 68% in natural retailers and grew an incredible 345% in conventional channels. All Y’alls says Alfano joining the company brings new strengths as it expands the meat-free jerky market.

“We are excited to add Elysabeth to our board of advisors and are grateful to have her on the team. She brings an energy, ability and passion to every interaction and her commitment to removing animals from the plate is one so perfectly aligned with All Y’alls mission,” says All Y’alls Foods Founder and CEO Brett Christoffel. “My executive team and existing advisors are some of the finest professionals one could find in the CPG space. Elysabeth joining us on our mission makes us stronger and brings a fresh perspective, insights, and solutions to our efforts.”