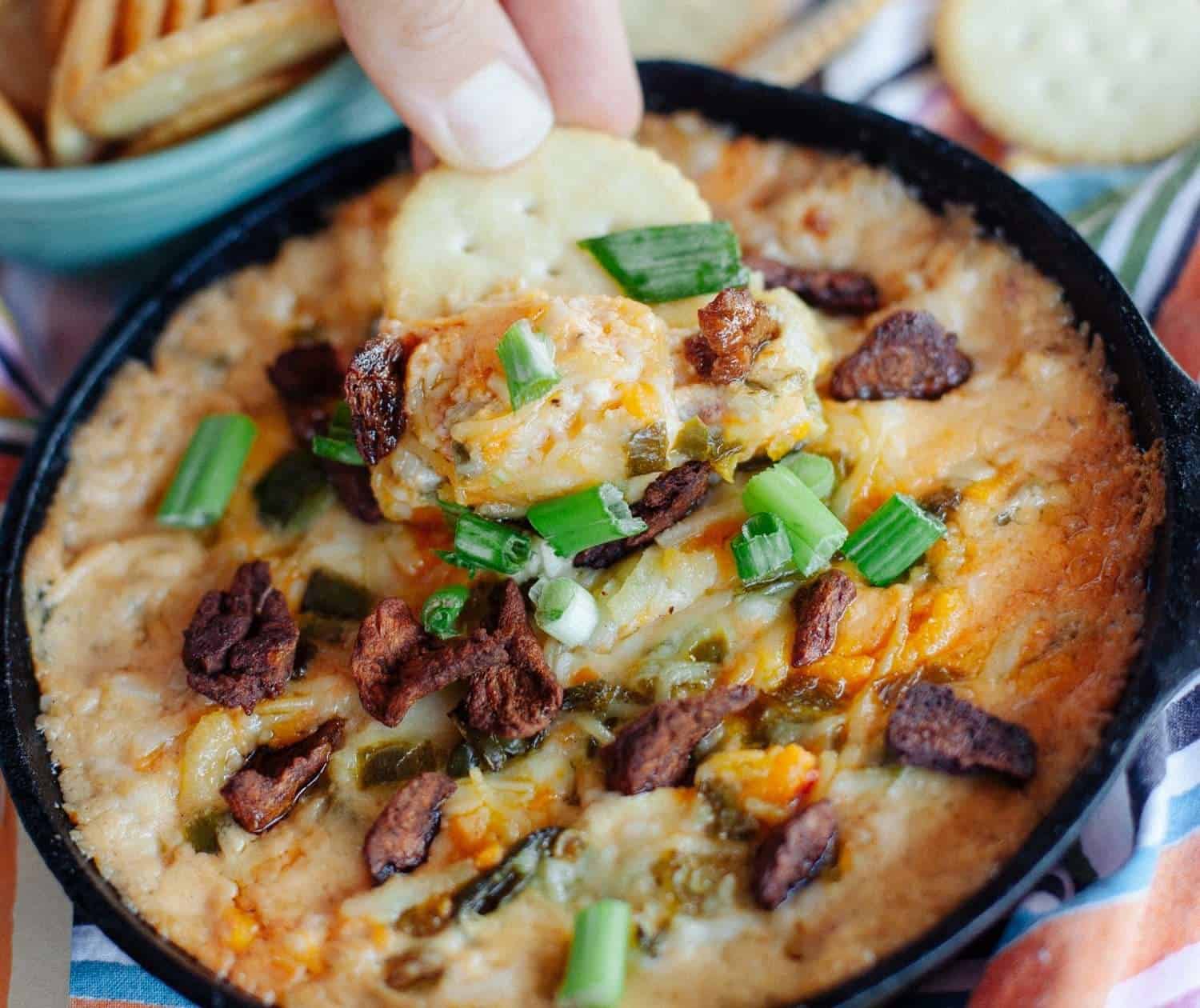 All Y’all’s Foods, makers of Big Crunchy Bacony Bits, is now Amazon’s top-selling meatless bacon brand. The Texas-based company also reports achieving a +400% return on Amazon advertising spend over the past year, which helped propel its vegan bacon to #1 status.

The Bacony Bits and jerky products are low in sodium while containing more protein, calcium and iron than traditional beef, the company says.

All Y’alls Foods states its successful Amazon advertising campaign strongly indicates consumers remain eager for premium plant-based protein. In addition to positive ROAS, the company reports overall sales have doubled in the past six months, both on and off Amazon.

“We hear people talk about plant-based consumption being down and we have no idea what they are talking about,” says founder and CEO Brett Christoffel.

It’s Jerky Y’all is part of a fast-growing plant-based jerky trend that has seen multiple independent and mainstream brands roll out their own versions of the dried meat snacks, including Moku Foods, Perky Jerky, and Eat the Change’s Mushroom Jerky. In 2020, popular brand KRAVE added its first vegan jerky product, while NOBLE Foods’ pivot from meat to plant-based jerky saw the company’s profits soar.

Coming from the “beef state” of Texas, All Y’alls says delivering excellent meaty flavor has been the key to its success.

“As the second-largest export in the state, Texas is a proud beef producer, so we knew that it would take some time to establish ourselves as a flavorful, nutritious alternative,” said Christoffel. “Our sales continue to climb through both direct web marketing and our partner retailers like H-E-B Grocery Company, LP, which reported a 104% year-over-year gain. I stopped eating animals six years ago and enjoy knowing we are contributing to healthier plant-based protein choices.”